Mayor Michael Bloomberg and Brooklyn Borough President Marty Markowitz broke ground Wednesday on the restoration of one of New York's oldest and grandest cinemas: The Loews King's Theater in Flatbush.

Originally constructed in 1929, the 3,200-seat Loew’s Kings Theatre is the largest indoor theater in Brooklyn. Its design was heavily influenced by the Palace of Versailles and Paris Opera House, and features ornate architectural details in the French Renaissance Style. In 1977, the theatre closed and has remained vacant since, suffering decades of neglect and deterioration.

The last film played at the theater, in 1977, was "Islands In the Stream."

The restoration project-- financed through New York City, Markowitz, Goldman Sachs, and the United Fund -- will cost $93.9 million and is part of an effort to revitalize the Flatbush Avenue corridor in Central Brooklyn.

"Not only will the new facility be the largest indoor theater in the borough—hosting everything from concerts and plays to special events and graduation ceremonies—it will be an engine of economic growth along Flatbush Avenue and for all of Central Brooklyn," said Markowitz in a statement. "The Loew’s Kings Theatre will play a leading role in the arts’ next great act, right here on Brooklyn’s big stage.”

David Anderson, CEO and president of ACE, told The Wall Street Journal the theater will host some 250 shows a year.

"It’s an unbelievable resource in a tremendous market," he said. "You think about the neighborhood and Brooklyn: 2.5 million people and they don’t have a theater like this for large-scale entertainment.”

The City coordinated a 55-year lease for the building with a consortium that includes ACE Theatrical, Goldman Sachs and the National Development Council.

Check out some photos of the space below, and a rendering of what the theater will look like once construction's complete. 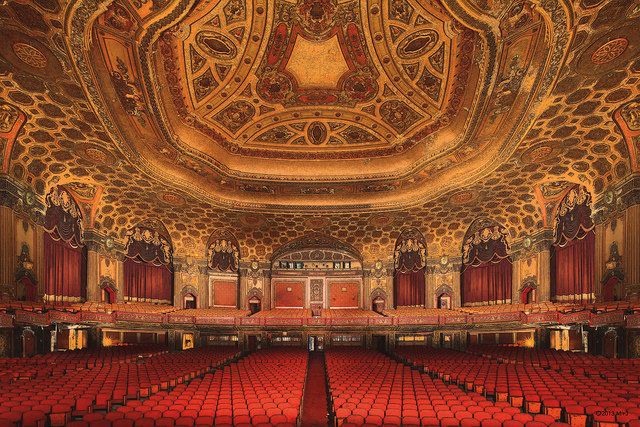 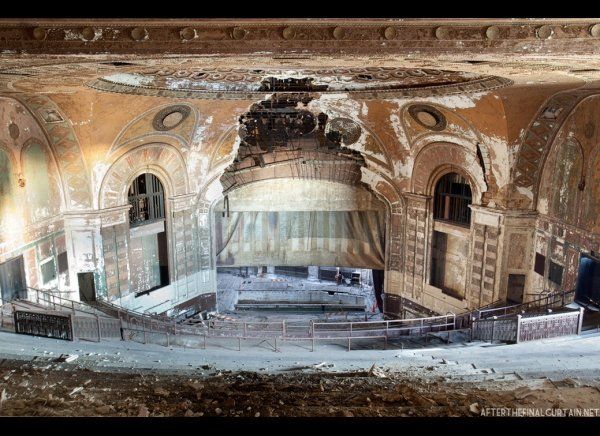