As Disney attempts to racially diversify its characters, one fashion vlogger is calling on the studio to make another change that could influence young audiences.

In a video by Cosmopolitan, fashion vlogger Loey Lane discussed why she was asking Disney to create a plus-size princess:

In March, Lane posted a video of herself wearing a bikini that was inspired by Ariel in “The Little Mermaid.” Following the photo shoot, she spoke candidly about how influential Disney movies were on her as a child, and recalled a harrowing experience when classmates called her Ursula.

“The fact that the closet thing to my body that I could get was Ursula just hurt me so badly as a kid,” Lane said. “And I grew up never saying that I wanted to be a princess or playing princess with the other girls. I know that it would have boosted my self esteem if I had had someone that I could relate to ... or someone that looked remotely like me.”

Now she’s calling on the studio to create a plus-size princess.

“We can’t all look exactly the same and that’s a huge reason why I think it’s so important for there to be more diversity in everything that young girls and boys consume,” Lane said.

In a 2008 study on gender portrayals in the top-grossing G-rated films released between 1990 and 2005, Stacy Smith and her team at the USC Annenberg School for Communication and Journalism found that female characters were nearly three times as likely as males to be shown with a thin figure.

“Nearly a quarter of the females in film had particularly small waists, leaving little room for a womb or any other internal organs,” Smith wrote. 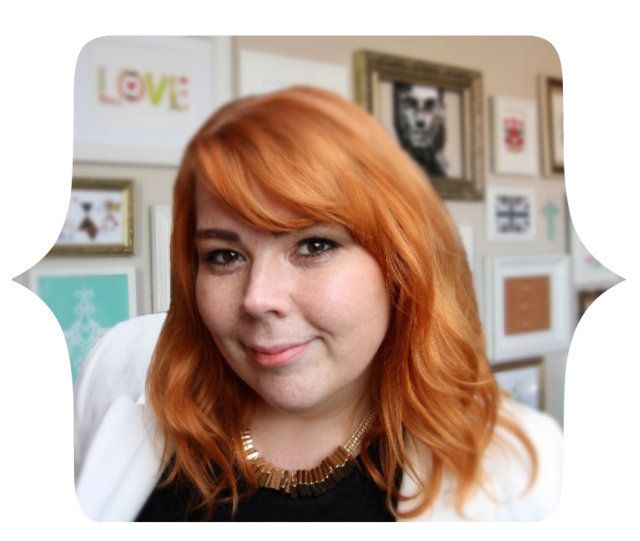