Aging as a member of the lesbian, gay, bisexual and transgender (LGBT) community can be an isolating -- and oftentimes dehumanizing -- experience.

A powerful new documentary from Logo looks at the LGBT community's relationship with aging and the massive generational gap that seems to exist between queer youth and their elders.

Called "Gen Silent," the film follows six queer seniors living in Boston, Massachusetts, and brings to light stories from the early days of mainstream LGBT activism. It also examines the way that queer seniors are often forced to go "back into the closet" by institutions they rely on for care, like nursing homes. Older queer people are also disproportionately forced to age alone, due to factors like broken relationships with families of origin and decisions not to have children.

The Huffington Post chatted with "Gen Silent" director Stu Maddux this week about his experiences working on the film and some of the most compelling realities he witnessed about life as an aging member of the queer community.

Why is it important to elevate the stories and lives of elders in the LGBT community?
Stu Maddux: I have never felt as proud about who I am -- cis gay man here -- as when I come face to face with the person who made my community step by step, day by day from absolutely nothing. I don't hang out with them because I "owe it" to my LGBT elders. I do it because I owe it to myself. Knowing them is when I truly understand the word "Pride." That's when I really feel it.  Talking with them helps me solve how to take the world they are handing me, keep making it better and pass it on to people who will come after me.

What were some of the most compelling realities you witnessed about life for these LGBT elders?
The isolation was just... can't describe it. We queer folk don't have a patent on growing old alone but we definitely get a double dose of it because our support group is smaller. Even now, it's more likely you have a brother or sister who has "issues" with you and won't be there for you in the crunch, or that you lost a lot friends from AIDS in the 80s/90s, or maybe you just don't want the married with children life. All of these things made me realize that it's extra important to fill my life starting now with people who will really love me enough to wipe my bottom later on. Did I just say that? Yup. It's true though.

Do you think that there is a problem with queer youth not respecting their elders?

When people say queer youth don't respect their elders, I kind of cock my head. Like, where exactly could all this disrespecting be taking place? Thanksgiving dinner? When is there even an opportunity for us to spend enough time together where it would happen? A Bat Mitzvah? To their credit, many LGBT and pride centers are bridging the super-sized LGBT intergenerational gap with programs, but we have no way at the moment to really get to know our elders on the same level we know our straight grandparents. I wonder if the feeling of disrespect that many older LGBT people feel is really a feeling of being invisible. Because when I talk to queer youth, most really want to connect with older LGBT people. It feels more like there is a fence both sides are reaching across right now. Taking the wire cutters to it is even more important for marginalized communities like ours because without the voice of experience our movement will just reinvent the wheel every generation.

What did you personally take away from working on this project?

I was given these glasses that let me to see the young, fun, fascinating queer person behind a few wrinkles. I highly recommend a pair. Available at all fine Pride centers with a senior program.

"Gen Silent" will premiere on Monday, Nov. 9, 2015 at 9 P.M. ET/PT on Logo. The network is also launching a campaign called “Blogging for LGBT Elders Day" in partnership with Mombian.com to coincide with the film -- head here for more information. 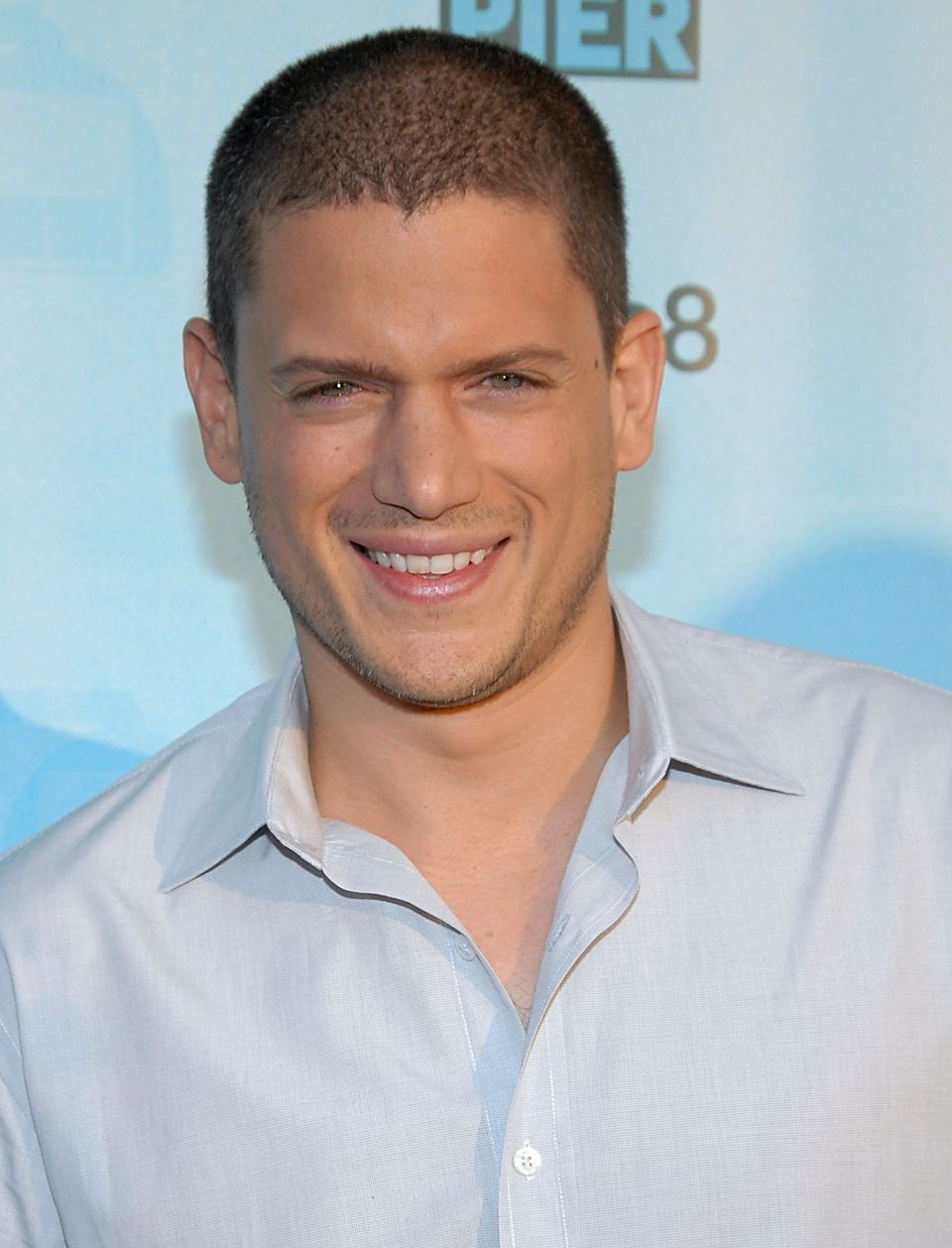