"LOL" -- Miley Cyrus's long-delayed coming-of-age comedy -- was released into a scant 105 theaters last weekend and earned just $46,500, according to Len Klady of Movie City News. That works out to roughly $440 per theater, or the price of an iPad 2 -- before taxes.

Lionsgate, the studio that released "LOL," did not report official box office numbers for the film.

Cyrus made the PG-13-rated "LOL" back in 2010. The film is based on a popular French film of the same name, and includes frank sexual discussions between Cyrus and her onscreen mother, played by Demi Moore.

"I really thought this movie could be universal," Lisa Azuelos, the director of both the American and French versions of "LOL," told Ben Fritz and Amy Kaufman of the Los Angeles Times. "Usually teen movies are tender or scary or have vampires in them, but they’re never realistic. This story isn’t too dirty and not too stupid."

Unfortunately, the Cyrus version of "LOL" seems to have gotten caught up in studio politics. According to the Times, those executives who were initially excited about the film became less so as the months passed. "LOL" got lost in the wake of Lionsgate titles like "The Hunger Games" and "What to Expect When You're Expecting."

"It didn’t pay for the lights to be on," Atlas Cinemas director of operations Chris Baxter told the Los Angeles Times about how "LOL" performed in one Ohio theater. Per Baxter, it made slightly over $100 from 12 patrons all weekend long.

Despite the rough box-office figures, Cyrus herself is pleased with the film:

Thank u so much for everyone who went to see LOL. It is a film I loved making and I am proud of.... That's really all that matters to me. ❤

Watch the trailer for "LOL" by clicking here (the clip is sadly unembeddable). You can check out the trailer for the original French version below. That film is currently available on iTunes and Vudu.

PHOTO GALLERY
Miley Cyrus: Through the Years
Download
Calling all HuffPost superfans!
Sign up for membership to become a founding member and help shape HuffPost's next chapter
Join HuffPost 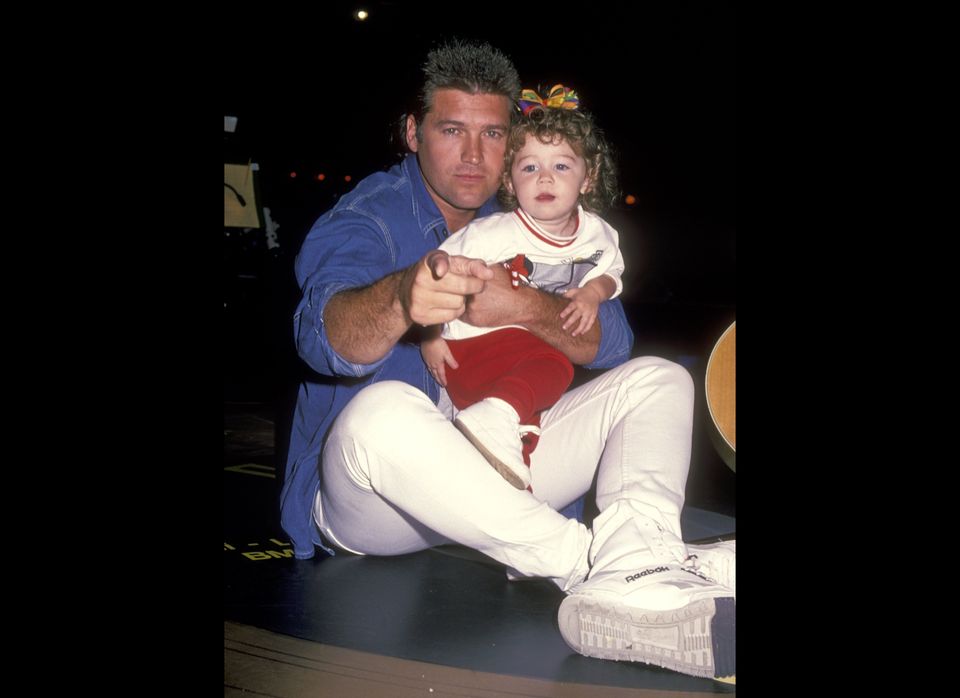