One day after three-day festival passes -- priced at a whopping $275 apiece -- sold out in a matter of minutes, Lollapalooza announced the highly-anticipated lineup for its Chicago-based festival early Wednesday morning.

The July 31-Aug. 2 fest in Grant Park will feature headliners Paul McCartney, Metallica and Florence + the Machine. This will mark McCartney's Lollapalooza debut.

Other highlights of the bill include Sam Smith, Alabama Shakes, Bassnectar, The Weeknd, Kid Cudi, Of Monsters and Men, Alt-J and TV on the Radio.

Though three-day tickets to the festival are already sold out, $110 single-day passes go on sale at 10 a.m. CT on Wednesday. 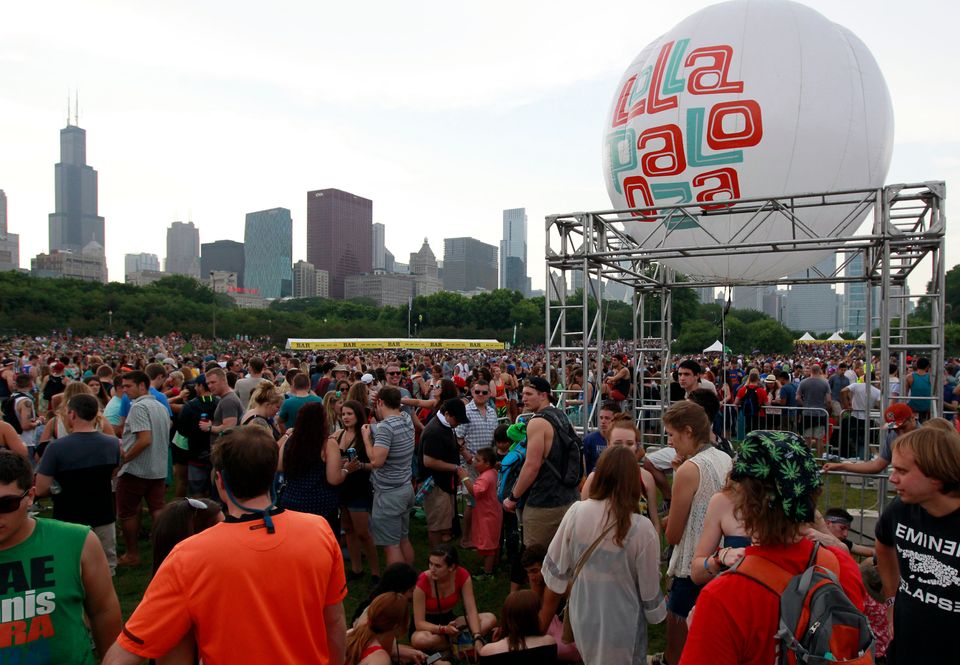 1 / 30
Lollapalooza
People wait for the band Chvrches to take the stage during Lollapalooza on Friday, Aug. 1, 2014, in Chicago. Once the vagabond of the music festival and touring circuit, Lollapalooza marks its 10th anniversary in Chicago. (AP Photo/Stacy Thacker)
ASSOCIATED PRESS