The Games are just beginning in East London as athletes and tourists arrive at the 2012 Summer Olympics. Among the brand-new backdrops for the events, spectators will file into Olympic Park for a view of the London Aquatics Centre and the Copper Box, a multi-game venue previously known as the handball arena. Other attractions include the Velodrome, a Prime Minister’s Better Public Building Award winner, and ArcelorMittal Orbit, currently the tallest structure in the UK at 377 feet tall. This stellar work of art is a functioning venue, but also the soon-to-be centerpiece of what will become Queen Elizabeth Olympic Park.

The main venue of the park is Olympic Stadium, a $758 million project that was just completed in 2011 and will live on after the Games to become part of East London's growing technology hub. The functional and attractive building can seat up to 80,000 during the Olympics but will seat a more permanent 25,000 in it's after life. Nearby Athletes Village connects the line of stadiums to shopping and amenities; it's just one of the plans officials have set in motion to revitalize Leyton following the tourism rush for the games.

Are you in town for the Games? Send us your photos of Olympic Park and London.

PHOTO GALLERY
Show us your photos of the London 2012 Olympics!
Download
Calling all HuffPost superfans!
Sign up for membership to become a founding member and help shape HuffPost's next chapter
Join HuffPost

London 2012: Images From The Summer Olympics (PHOTOS)
Show us your photos of the London 2012 Olympics! 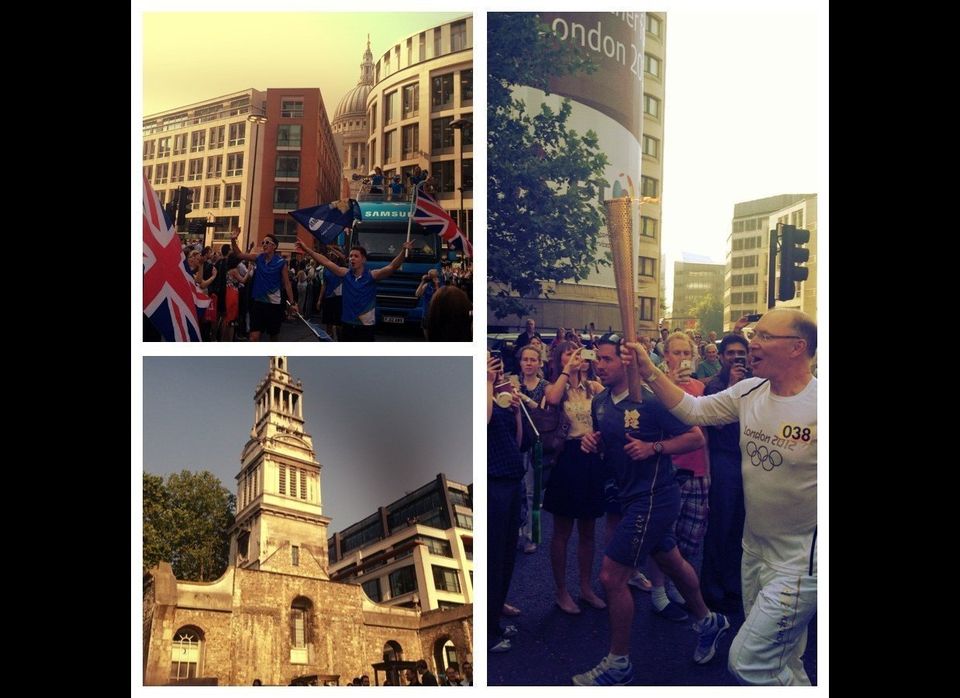