London can thank the Internet -- where cats reign supreme -- for funding the city's first kitty cafe.

When entrepreneur Lauren Pears had the idea for Lady Dinah's Cat Emporium, where visitors can drink coffee or tea while they pet cats, a video went up on crowdfunding site Indiegogo asking people to donate to the cause.

The public responded with £108,000 toward the project. According to the Sydney Morning Herald, Pears recently announced she expects the cafe will open in May in east London's Old Street with about a dozen cats from a local animal shelter.

"London is one of the biggest, liveliest and most diverse cities in the world. If something exists you can probably get it there. But there's one thing that lots of people living in London can't have -- a kitty," Pears, 30, says in her Indiegogo video, above.

According to the New York Daily News, about 100 similar shops already exist in Tokyo. Pears says people in Tokyo tends to work long hours and live in small apartments that might not allow pets, so the model fills a need.

"A cat cafe has the potential to create social situations that you wouldn't otherwise get," Pears told the Herald. "You could have two strangers who'll talk to each other in a cafe setting because there's a cat in-between them. It's disarming."

To prevent stress on the cats, Pears will charge a cover that limits the number of people inside at one time. Customers who pay can hang around as long as they like, and hopefully, get to know the animals better.

At night, volunteers will periodically check in on the felines, the Independent reported. More than 300 people have already sent in job applications. 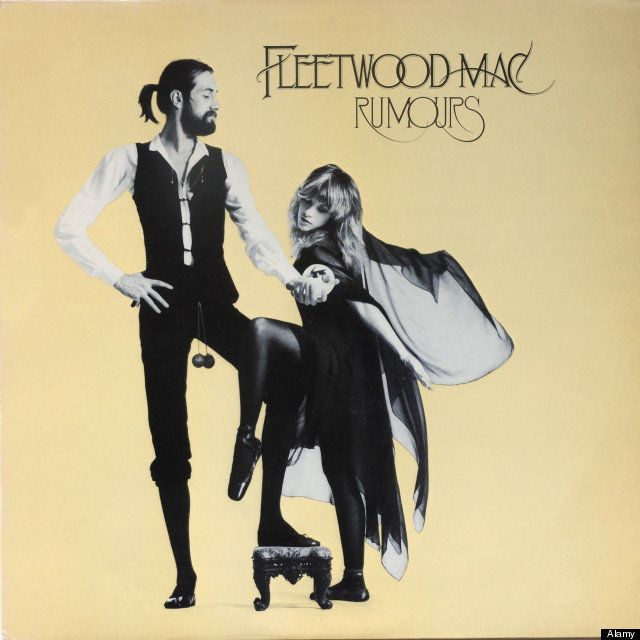