The second day of the 2012 London Summer Oympics is in full swing, with many exciting developments on Saturday.

American swimmer Ryan Lochte took home the gold medal in the 400-meter individual medley, while his rival, Michael Phelps, shocked everyone by finishing fourth -- failing to snag a medal for the first time since the 2000 Sydney Summer Games when he was just 15 years old.

Meanwhile, China has taken the lead in the Games, picking up right where they left off at the Beijing Olympics, where they took home 51 gold medals. On Saturday, China nabbed four gold medals, with Yi Siling winning in the women's 10-meter air rifle shooting, Ye Shiwen taking gold in the women's 400 individual medley swimming, Sun Yang winning the men's 400 freestyle swimming, and Sun Yang claiming gold in the men's 400 freestyle swimming.

Here are some of the best photos from day two of the 2012 Summer Olympic Games. Be sure to check back as we'll be updating them throughout the day. 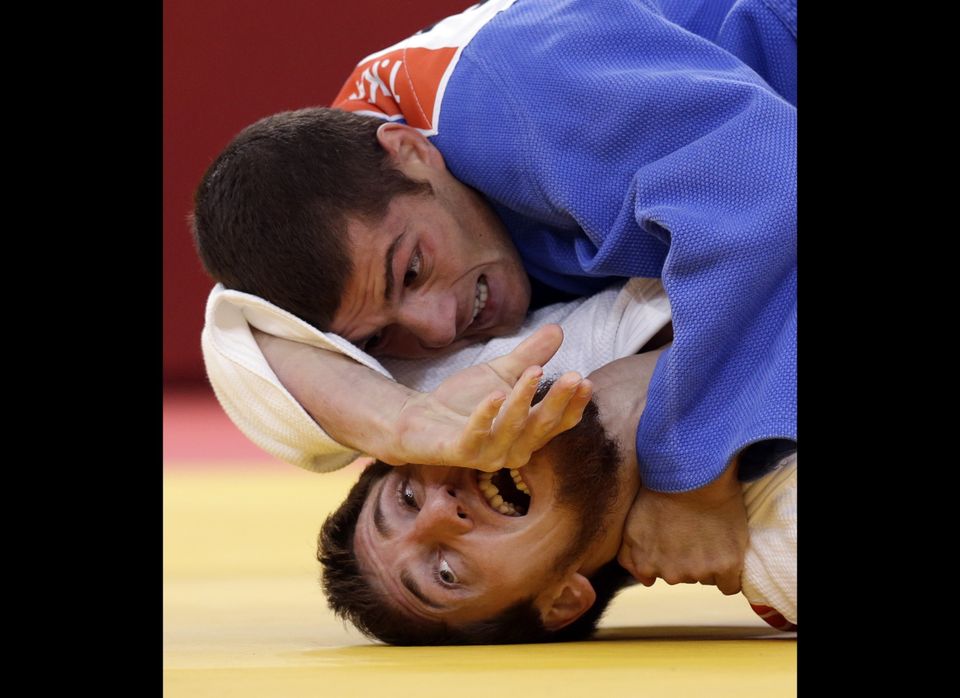