The 2012 London Olympics won gold in the ratings race this year.

More than 219.4 million Americans tuned in, making this year's Olympics the most-watched event ever in US TV history, according to Nielsen. The 2012 Olympics beat out the 2008 Beijing games, which brought in 215 million viewers.

The London Olympics boasted an unprecedented 5,535 hours of coverage across NBC and its affiliates, surpassing the 2008 Beijing Olympics coverage by an amazing 2,000 hours.

"The London Olympics was a wonderful 17 days for NBCUniversal, exceeding all our expectations in viewership, digital consumption and revenue," NBC Universal CEO Steve Burke said in a statement. "Every part of our company contributed to our success ... We are proud to have been part of the last two weeks, and we couldn't have asked for a better start to our long run of Olympic Games through 2020."

PHOTO GALLERY
Top 10 Memories Of The London Olympics
Download
Calling all HuffPost superfans!
Sign up for membership to become a founding member and help shape HuffPost's next chapter
Join HuffPost 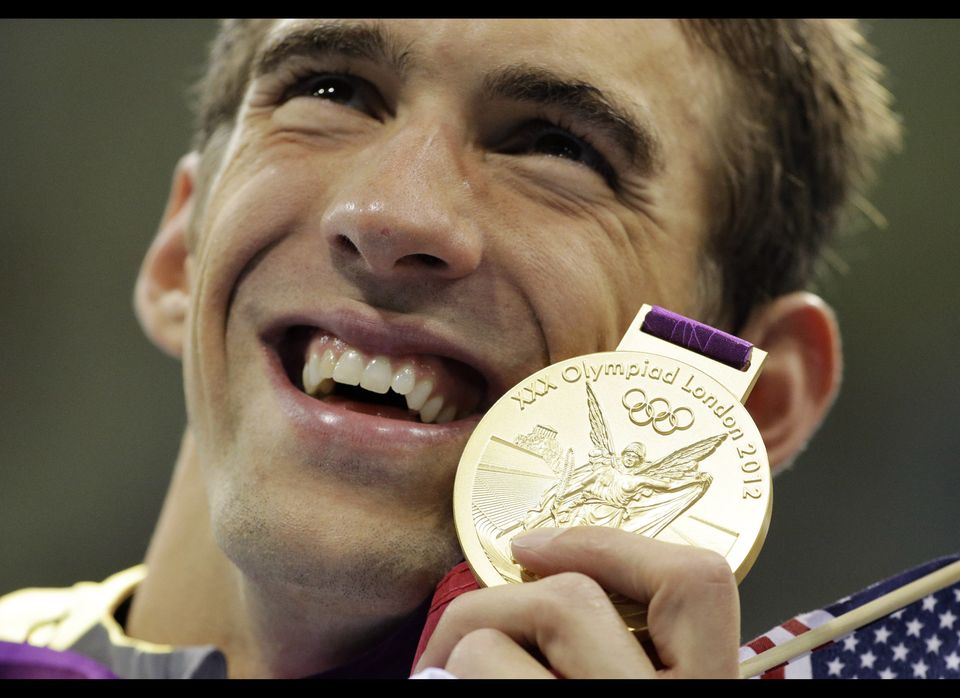 1 / 10
CROWNING THE GREATEST OLYMPIC ATHLETE OF ALL TIME
Michael Phelps ended his remarkable swimming career by winning four gold and two silver medals in London. He is now the most decorated Olympian ever, with a career total of 22 medals, 18 of them gold. In his final swim, he helped the U.S. reclaim the lead in the 4x100-meter relay, and afterward he got a special trophy from swimming officials that said: "To Michael Phelps, the greatest Olympic athlete of all time."
AP