Certainly the sporting events are the top priority to anyone heading to London for the Olympics. But, if it's possible to break away from the drama of the Games, there's plenty to see around town.

History buffs might want to follow the trail of the city's blue plaques. According to English Heritage, the plaques scheme was founded in 1866 and "commemorates the link between notable figures of the past and the buildings in which they lived and worked."

We know visitors will only have a short time to pursue the plaques before the next game or race starts, so, thanks to DK Publishing, we present a list of the top 10 blue plaques around Londontown. And, for even more to-dos in the city, check out DK Eyewitness Travel's "Top 10 London." 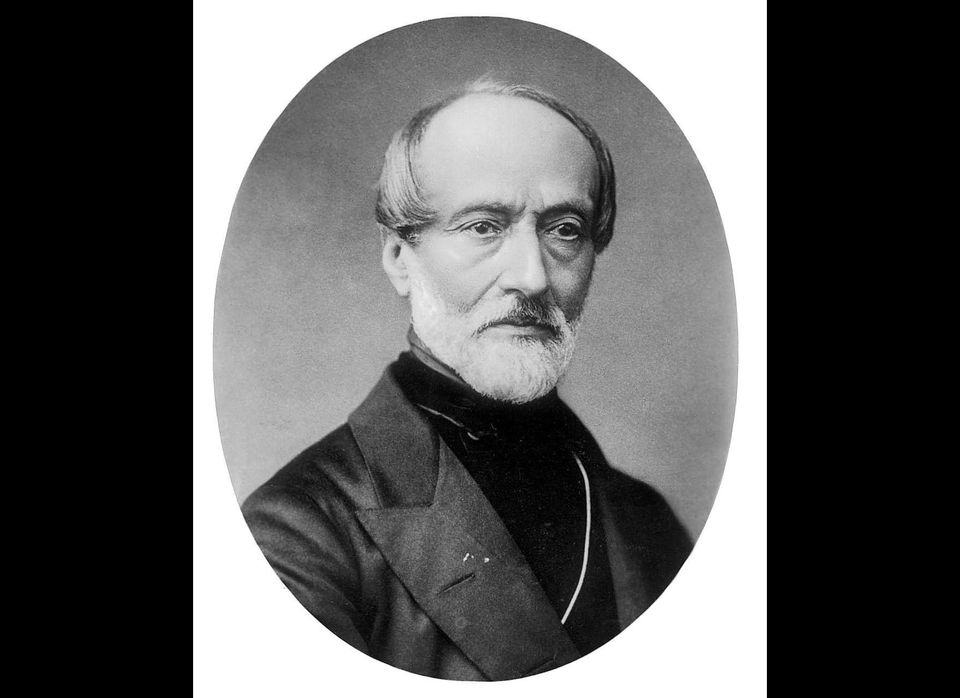