The woman with the world's longest legs is a high school basketball coach in Virginia.

According to a Falls Church News-Press report from earlier this month, Svetlana Pankratova -- who in 2003 clinched the Guinness World Record title for the longest female legs -- is an assistant coach for the girls' basketball team at George Mason High School in Falls Church.

“I’m grateful for the opportunity for me to work with them,” Pankratova, who stands at 6 feet 5 inches, told the newspaper about her gig. “Because I stopped playing basketball…so it was great to get back to basketball and I really do enjoy it and it brings all the nice memories back and I just enjoy giving them what I know to help them any way I can.”

Pankratova, whose super-lengthy pins are almost 4 feet 4 inches long, was once a star basketball player herself -- first in her native Russia and then with Virginia Commonwealth University.

Now, Pankratova is bringing her skills to the high school basketball arena.

Much like their towering coach, the George Mason girls' basketball team has been described as a "powerhouse" to be reckoned with.

According to the Washington Post, the team has won "three of the last four state championships in Virginia A-Division 2." The team made it to the semi-finals again this year but was defeated in a final four game last week.

“No one’s going to feel sorry for us,” head coach LaBryan Thomas told the Washington Post after the loss. “Because we’ve been here so many times. But this one hurts.”

Pankratova is not the only statuesque world-record holder who has a penchant for shooting hoops.

When she was younger, Yao Defen -- the world's tallest woman until her death last year -- learned to play basketball as a youth, the Associated Press reports.

Sultan Kosen, currently the world's tallest man, was once recruited to play for a professional basketball team in his native Turkey, according to Argentine sports magazine El Gráfico. Unfortunately, Kosen, who has acromegaly, eventually became incapable of walking unaided, and his professional hoop dreams were left unfulfilled. 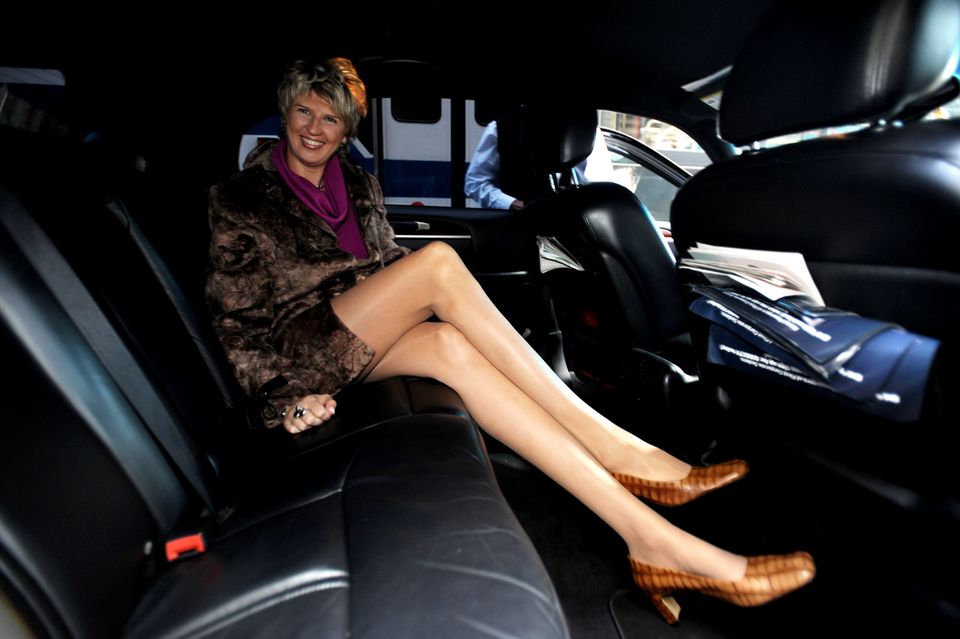