After 20 long years, lying dormant alongside Robin Williams' moderately offensive bodysuit, "Mrs. Doubtfire" is officially getting a sequel. This development, mere months from the re-upping of another '90s favorite -- "Dumb And Dumber To" -- left us to look into whether cinematic resurrection is worth it. Based on these other absurdly delayed sequels, digging into the vaults of movie history usually provides solid returns at the box office (though certainly less reliable when it comes to, you know, being any good).

"Psycho" (1960) and "Psycho II" (1983)
"Psycho II" was made three years after Alfred Hitchcock died, so he really can't be blamed for it. In terms of box office numbers, it was a success relative to the original, but the closest reviewers came to consensus is best summed up in a line from the Chicago Reader's review: "... the film clearly could have been much worse." 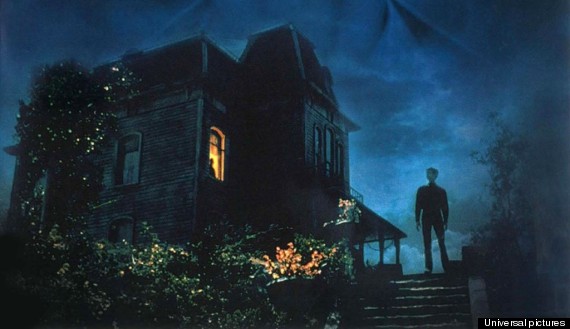 "Godfather II" (1974) and "Godfather III" (1990)
"Godfather III" is one of three not-technically-a-sequel items on this list, but it's such an incestuous travesty, it felt wrong not exclude. Seriously, despite the presence of Al Pacino (and regardless of its surprisingly solid Rotten Tomatoes score), this movie is the cancerous, hairy mole on the face of two of the greatest mob films in the history of time. Anyway, it took home a satanic $66,666,062 at the box office. 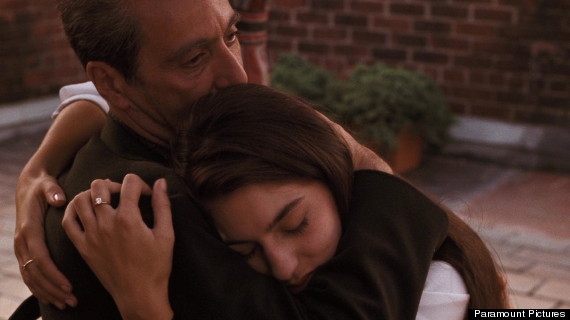 "Star Wars Episode VI: Return of the Jedi" (1983) and "Star Wars Episode I: The Phantom Menace" (1999)
Technically a prequel, but also technically the movie that introduced the world to Jar Jar Binks. A contrived plot matched with pretty much a complete lack of character development left this one pretty passionless, but hey, it was one of those rare late '90s movies available in 3D. 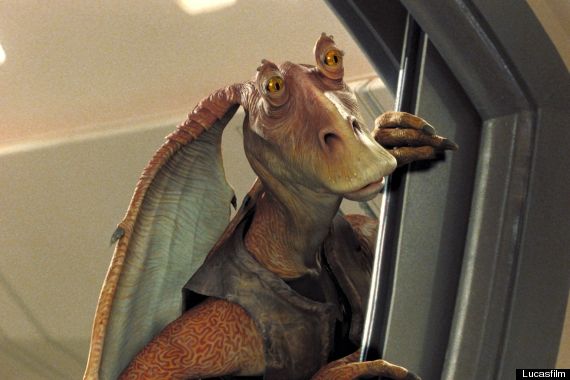 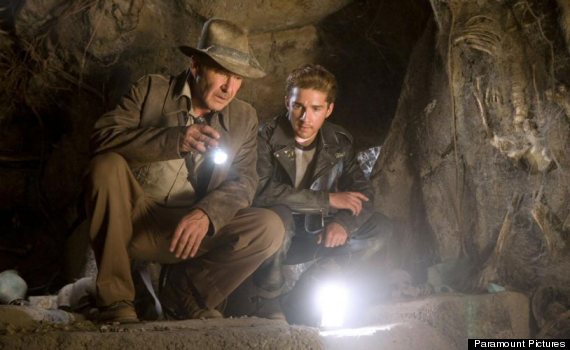 "Wall Street" (1987) and "Wall Street 2: Money Never Sleeps" (2010)
With Oliver Stone directing and Michael Douglas returning to star, "Wall Street 2" probably should have been better. Of course, the making of this sequel was probably summed up in its famous tagline: "Greed, for lack of a better word, is good." 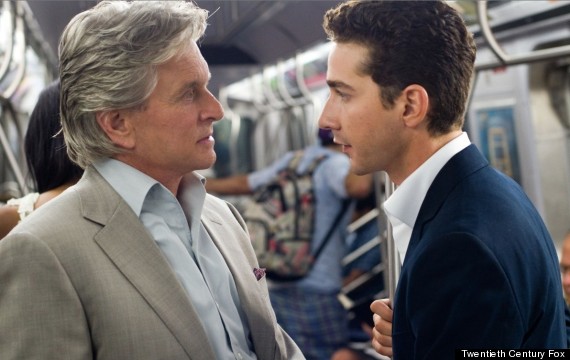 "Tron" (1982) and "Tron: Legacy" (2010)
Since the original was beloved predominantly for its then-innovative special effects, the choice to create a "Tron" sequel nearly three decades after the "legacy" began was a questionable one. Despite being less impressive than the original, the visual elements were state of the art. Also, Jeff Bridges. 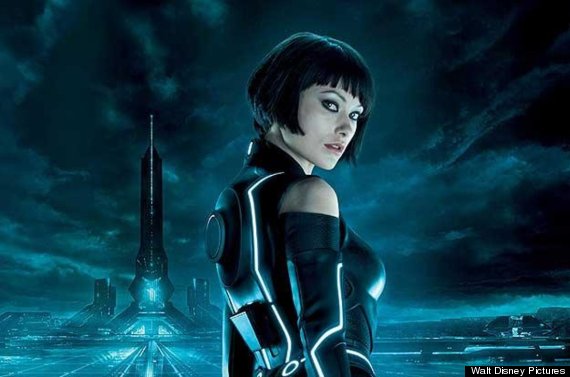