Long words can be fun to say for your own amusement or just to annoy your friends. After all, who hasn't reveled in the syllabic rhythm of "antidisestablishmentarianism"?

Though not often, we occasionally come across words like "deinstitutionalization" and "counterrevolutionaries." Upon seeing so many letters jammed together, there's a bit of enjoyment in sounding out the word and letting it roll off the tongue.

More challenging are words such as 'Bababadalgharaghtakamminarronnkonnbronntonnerronntuonnthunntrovarrhounawnskawntoohoohoordenenthurnuk,'' a 101-letter word from Joyce's "Finnegans Wake" which supposedly represents the symbolic thunderclap following Adam and Eve's fall.

So we set out to find the longest words in the English language, while trying to skirt some of the linguistic train wrecks that are out there (see Pepsi's 1973 advertising buzzword: "Lipsmackinthirstquenchinacetastinmotivatingoodbuzzincooltalkinhighwalkinfastlivinevergivincoolfizzin"). Many of them are medical--is it a wonder we don't always understand doctors?

Know a word we missed, or even just a really impressive-sounding one? Let us know! 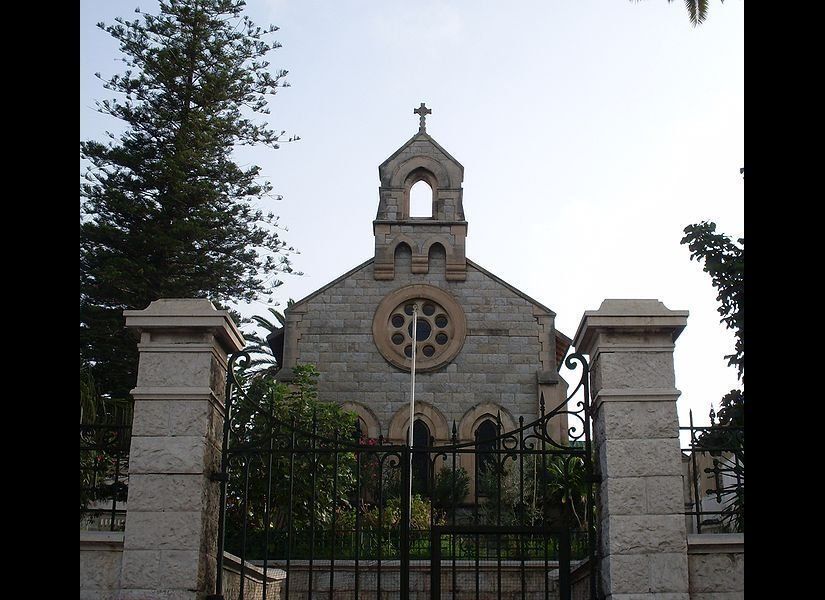