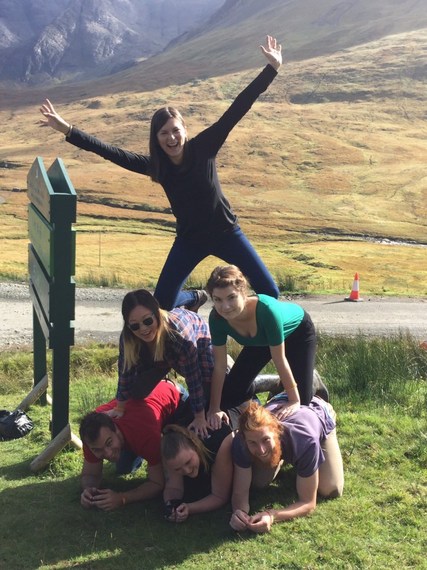 That's what I told everyone after I said I was traveling alone. It was almost always preceded by a look; everyone gave me the same look. Oh, that look! The inevitable presence of that look taunted me, and I grew to dread even telling people about my trip.

The look was a mixture of suppressed worry and shock, with a glaze of feigned excitement covering their eyes like a sheer curtain door - the result of good intentions, but I could see right through it.

I can't say I blame them. I didn't believe myself when I spoke those words, which is probably why so many people didn't believe me either. The idea of having to make friends just to have some company put knots in my stomach.

I am happy to say I was completely wrong. There is an unspoken bond within the community of solo travelers, an endless variety of people on all different paths in life. While it may take a lot of bravery, it doesn't take much effort to strike up conversation and join adventures with another solo traveler; chances are you are both yearning for a companion.

Convenience friendships aren't necessarily bad, as your desperation for company may lead you to mingle with people you otherwise wouldn't, thereby opening your world to new experiences (which by the way, is a very beneficial result of traveling). At the same time, are we sacrificing our personal values by becoming complacent in whoever is willing to share a meal with us? 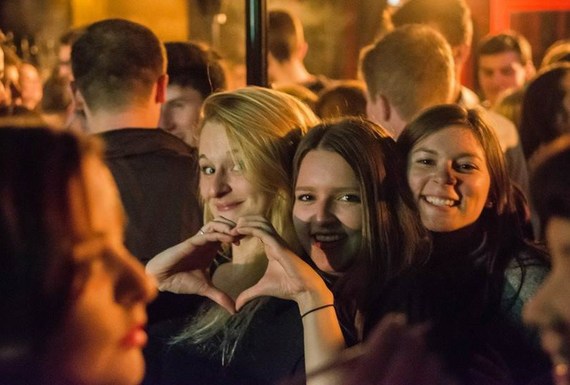 Going on tours, eating out, and talking to strangers can be nerve-wracking for a solo traveler. Will you be the only one traveling alone? Will people stare at you sitting there by yourself? Will people talk to you just out of pity? Will that group of travelers even give you the time of day since they have already bonded?

It can be frustrating, but is an honor to be welcomed into a group and your experience may possibly be richer with more people to share it with. 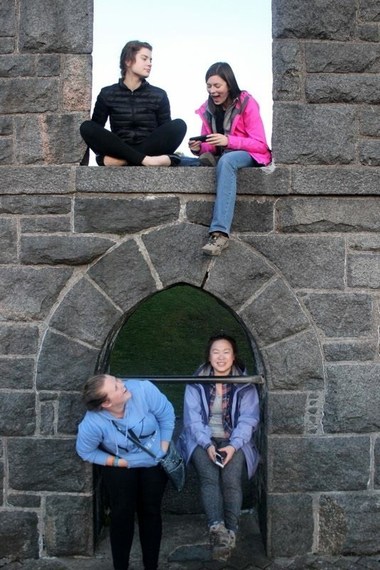 Ultimately, it is most important learn to be content with being alone. Through growing tired of meaningless convenience friendships, having to constantly say goodbye to the incredible friendships, and feeling the frustration of trying to join preformed friendship groups, I learned how to be alone. Sometimes I even prefer it.

Fortunately, there is no pressure to be perfect among the travel community (sometimes a bond is even created over mutual feelings of despair or irritation). It is fine if you feel like wandering by yourself. It is understandable if you feel like you need company. No one should be alone if they don't want to be, but you can if you want to.

I believe that since these friendships are formed under this kind of unspoken understanding, it is easier to get along. In the best circumstances, after knowing each other for just a few days we acted as if we had known each other for years.

Then comes the sad part: there is always "goodbye."

This is why sometimes I don't bother making friends in a new place and how I learned to how to be alone. I found myself afraid of getting attached dreading the inevitable question from my hostel dorm mates, "where are you from?"

I grow tired of forming bonds that inevitably have to be thrown aside yet again when one of us moves on to the next place.

That is the unfortunate truth of traveling long term. You get stuck on the revolving door of friendships. 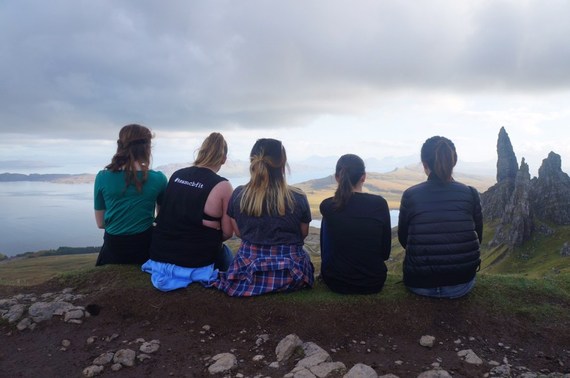 This article first appeared on Lauren's website Postgrad & Postcards, an inspirational and informative website for those that love to travel, filled with personal stories, advice, guides, and inspirational pieces based on her experiences traveling through 26 countries and 5 continents.