In the past few days, thousands white supremacists have taken over Charlottesville, Virginia, for a “Unite The Right” rally. The rally has also attracted plenty of counter-protesters, namely Antifa ― a fringe left radical group that stands for “Anti-fascism.”

Violence and chaos has since ensued on both sides. The governor declared a state of emergency early Saturday morning.

Charlottesville has become a city under siege.

In looking at photographs and video of the happenings in Virginia, you would think you’ve gone back in time to the Civil Rights era. They are clear indications that racism, anti-Semitism, sexism ― pure, unfiltered hatred ― is still thriving in America in 2017.

If you’re thinking, “It’s not that bad,” then you’re not paying attention. Let the photos speak for themselves. This is the world we live in and we must do better: 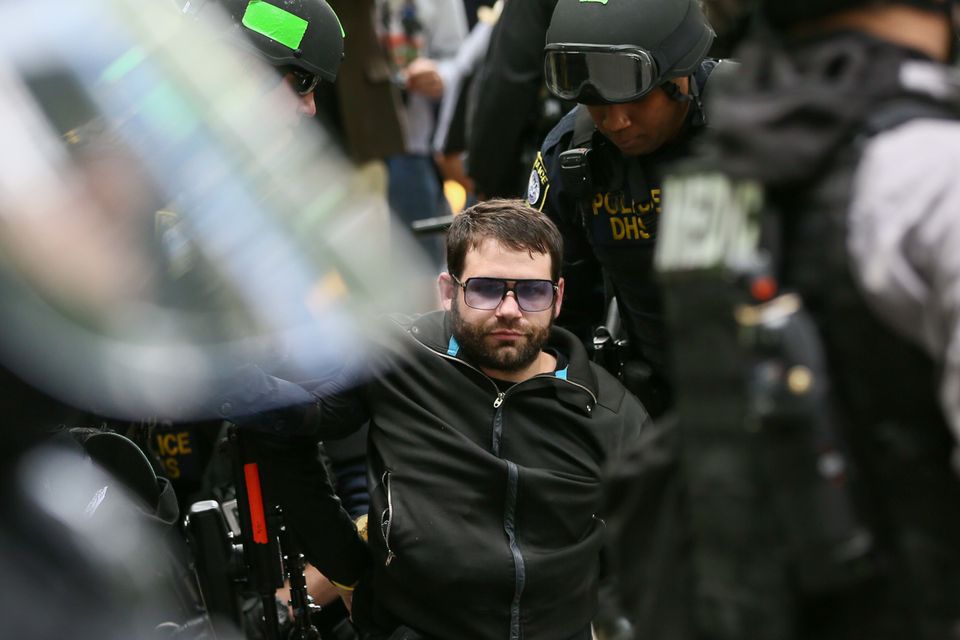