Today, CCAMLR's last chance slipped away to meet its commitment to establish a network of marine protected areas around Antarctica by 2012. As the representative from the European Union and others said, this failure puts the credibility of the Commission for the Conservation of Antarctic Marine Living Resources (CCAMLR) at risk. Other comments from national delegations reflect the feeling of many of us: "extremely disappointed," "worrying precedent," "distressing," "regret," and "missed opportunity." 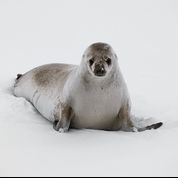 There are 25members of CCAMLR, and it would have taken the support of all of them to adopt these new marine reserves. Despite strong leadership from the United States and Australia, and support from a majority of remaining members, a handful of nations blocked progress. In particular, Russia and China hid behind procedural concerns and made it impossible for even constructive dialogue to occur at the Commission. The Ukraine seemed to forget the conservation mandate of CCAMLR completely, pretending not to know that fishing interests are not the only consideration. Korea and Japan were somewhat less obstructive, but have a long way to go if they want to be seen as part of the solution instead of part of the problem.

This is a bad day for all of us who love the ocean. Above all, it is a bad day for the penguins, seals, killer whales, and other species that live in Antarctic waters. The problem is bigger than Antarctica, though. CCAMLR's failure today was part of a larger failure by the international community to meet commitments to create a global network of marine protected areas. Despite goals set repeatedly in international fora, the world's governments have fallen far short of those goals.

However, there is a glimmer of hope to pull from the ruins of this meeting. Many of the member countries publicly redoubled their commitment to creating new protected areas, and CCAMLR as a whole agreed to hold a special meeting in July to continue discussions of proposals to protect the Ross Sea and East Antarctica. 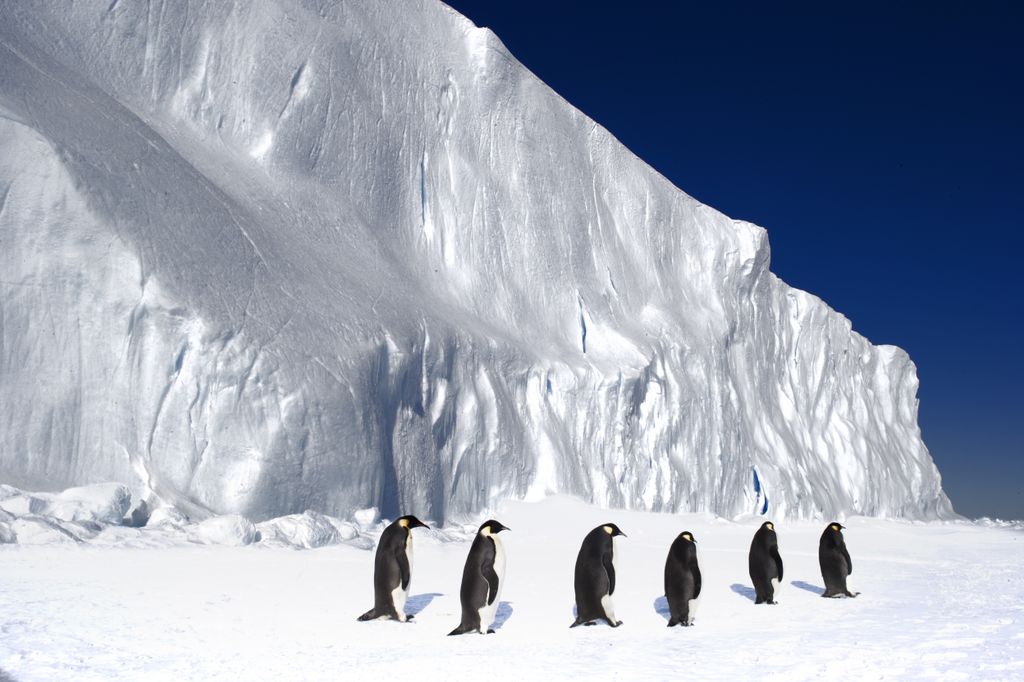 Emperor penguins in East Antarctica. Image by John B. Weller

This gives us seven months to shore up supporters of the MPA proposals, some of whom did not offer a whole lot of leadership during the meeting. And it gives us a bit more time to convince opponents of meaningful MPAs that further delays are not in anyone's interest. We'll need your help, so stay with us as we heal our wounds and prepare for the months ahead. 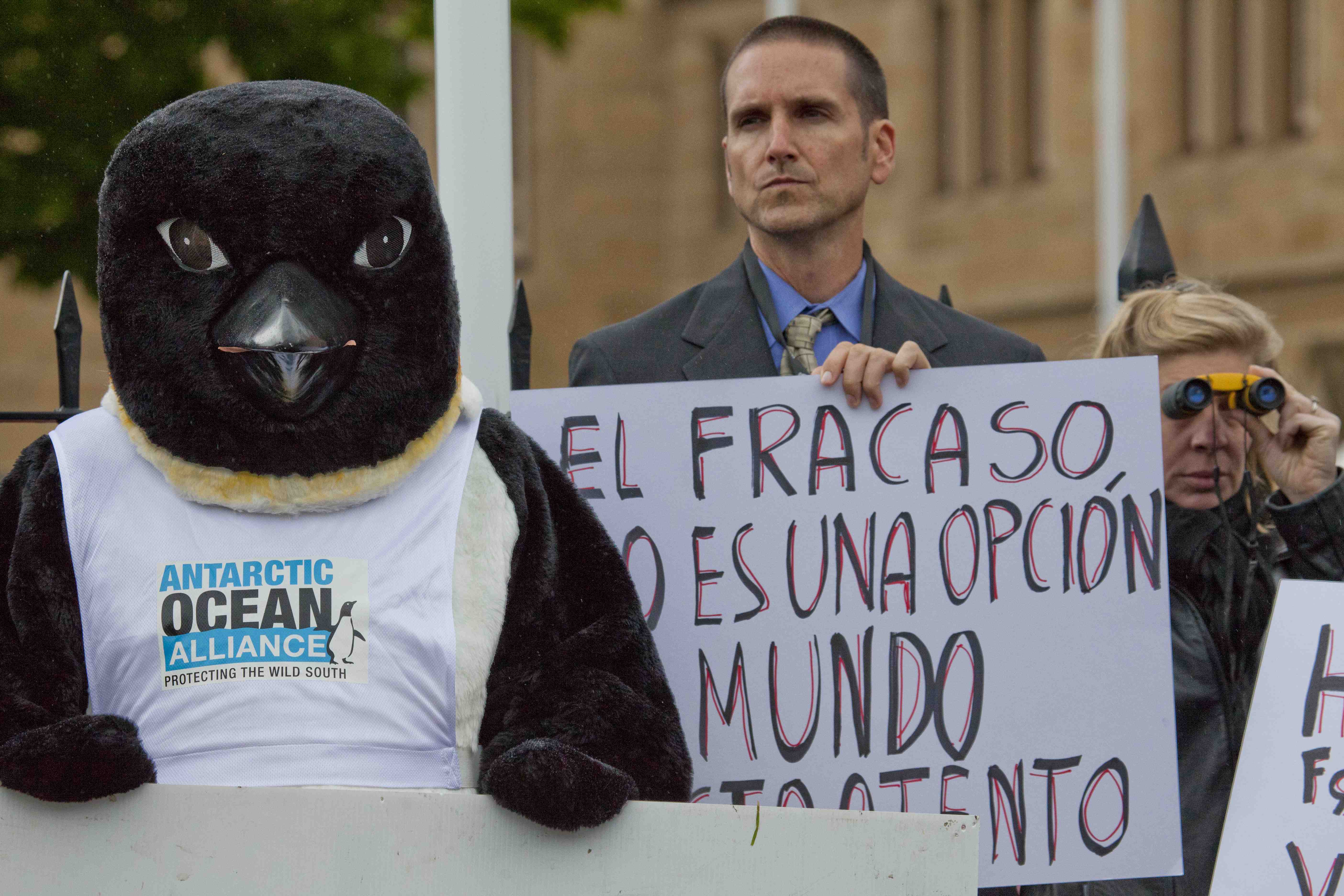