The release of the film, The Lorax, based on the children's book by Dr. Seuss has stirred a bit of a controversy. The book, published in 1971, has long been considered a fable about the plight of the environment as it is faced with industrial greed. However, it seems that the Dr. Seuss estate and his widow have made the Lorax the spokesperson or "spokeslorax" for several products. He is promoting everything from Mazda's CX-5 SUV, the only car with the "Truffula Seal of Approval," to IHOP pancakes and Pottery Barn Kids furniture. Even the National Education Association has gotten into the act, having a Truffula Tree adorned Mazda visiting school and asking kids to encourage their parents to test drive a Mazda in exchange for a $25 donation to the NEA for school library books. "The 'ask' we are making is to test drive the car, not necessarily to buy it," an NEA spokesman wrote in an e-mail to the Washington Post. "Once people learn that by simply test driving a car, they can raise $25 for their public school library and libraries nationwide, they gladly participate. We're 'marketing' a great cause that will have a direct benefit to students."

Organization such as Campaign for a Commercial Free Childhood and Change.org don't see it that way and have started a petition to boycott Lorax commercial tie-ins.

Nevertheless, the Lorax has opened the way for a flood of other characters from children's literature to become product spokespeople. Here are a few that may be in the works: 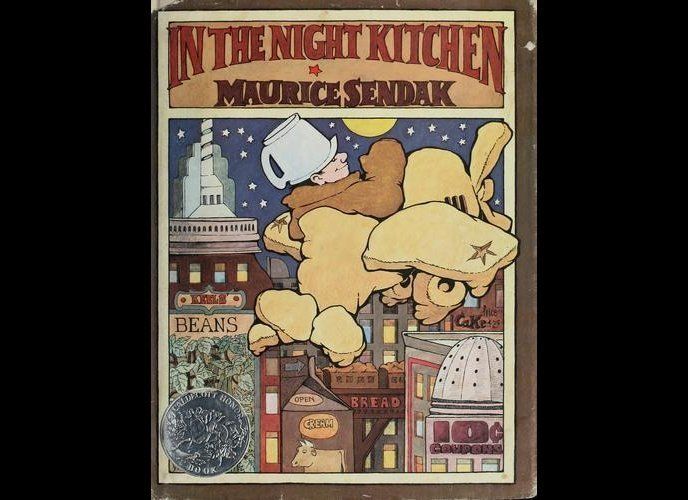 1 / 11
In the Night Kitchen with Cuisinart
The only better tie-in with cookware is to have Mickey meet Paula Dean in his dream. This could lead to a series on the Food Network.