Lorde graces the cover of Elle's annual personal style issue, and opens up to the magazine about the challenges of staying authentic while living life in the spotlight.

“A lot of times when people meet me, they’ll definitely try to make me feel young or inexperienced," the 17-year-old said. "Teenagers are such a discerning group of people. They’ll immediately sniff out anything that feels contrived."

"I’m, like, constantly scanning myself to see if I’m some corporate executive version of a teenager," she continued. "I've developed something of a fearsome reputation. People know that if you talk down to me, I will roll my eyes or whatever.” 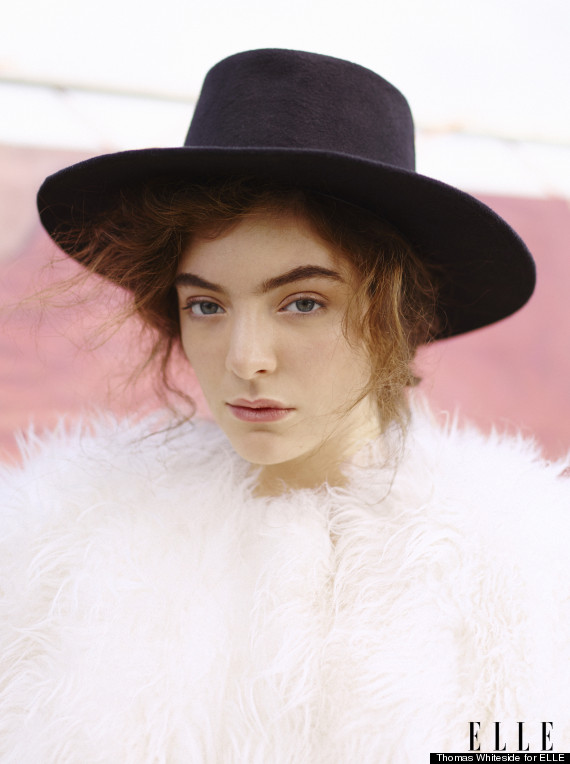 The star also discussed the positive influence her outspoken opinions have had on fans.

“People have told me that I’ve helped them feel confident, like they can say things they want to say," she said. "They can talk about feminism in class without people calling them a lesbian. That’s so amazing that I can make someone feel like that.”

For more Lorde, head on over to Elle, and pick up a copy of the October issue, on nationwide newsstands Sept. 23. 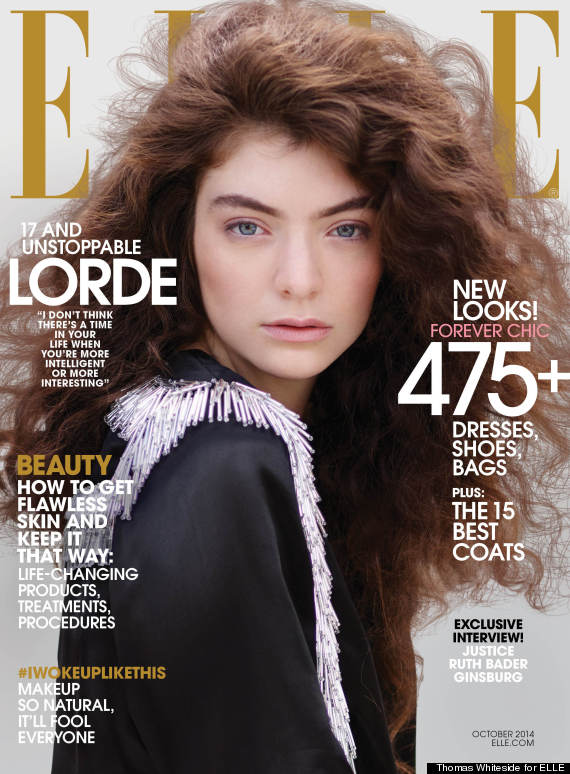