For a 17-year-old, Lorde's wisdom and sense of self never ceases to amaze.

In the May 2014 issue of Canada's FASHION magazine, the pop star opens up about how youth today should not be taken for granted.

“I think young people have changed the way we view pop culture … we now have this discerning power," she says. "We all have Tumblers, we curate imagery every day. We can sniff out bulls--t faster.”

As a youth herself, Lorde has proven time and again that she is acutely aware of the social paradigms constructed around her. On Sunday, she posted an edited photo alongside an original photo of her skin to point out that it's okay to have flaws. At one point during the FASHION interview, she looked down at the Saint Laurent biker jacket she was wearing and said: "I know who I am, and I'm not this."

The females she admires are unafraid to challenge societal norms.

“I’m drawn to women who aren’t painted in history as sweet figures,” she tells FASHION while discussing the stereotypes and pressures in the entertainment industry. “Patti Smith was prickly. She was frustrated. She didn’t take people’s s--t. There’s no better music idol for young women, because there is a lot of pressure for us to be really positive all the time. Every photo shoot I do, I get asked for big smiles, and I shouldn’t have to be that way.”

Read Lorde's full interview in the May 2014 issue of FASHION, on newsstands April 14. 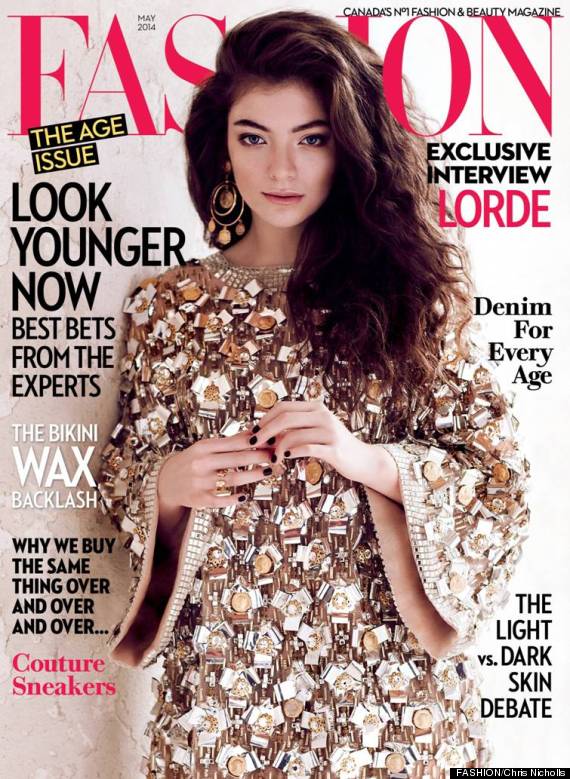 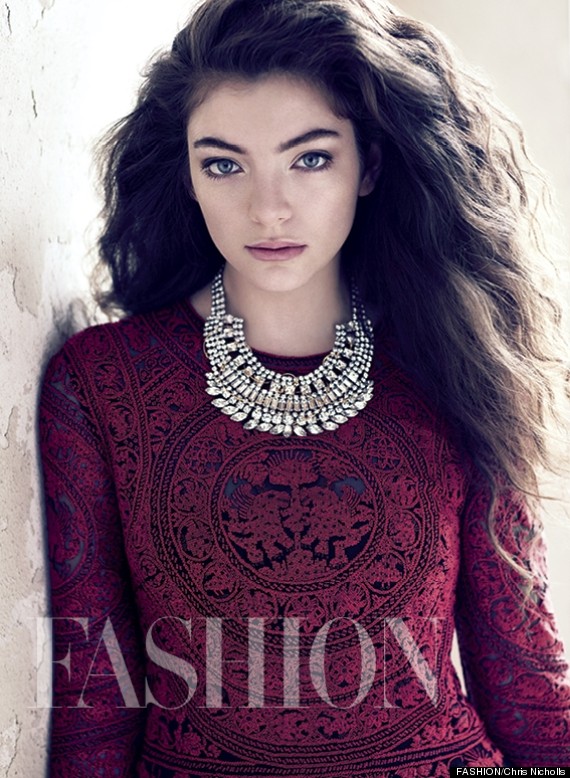 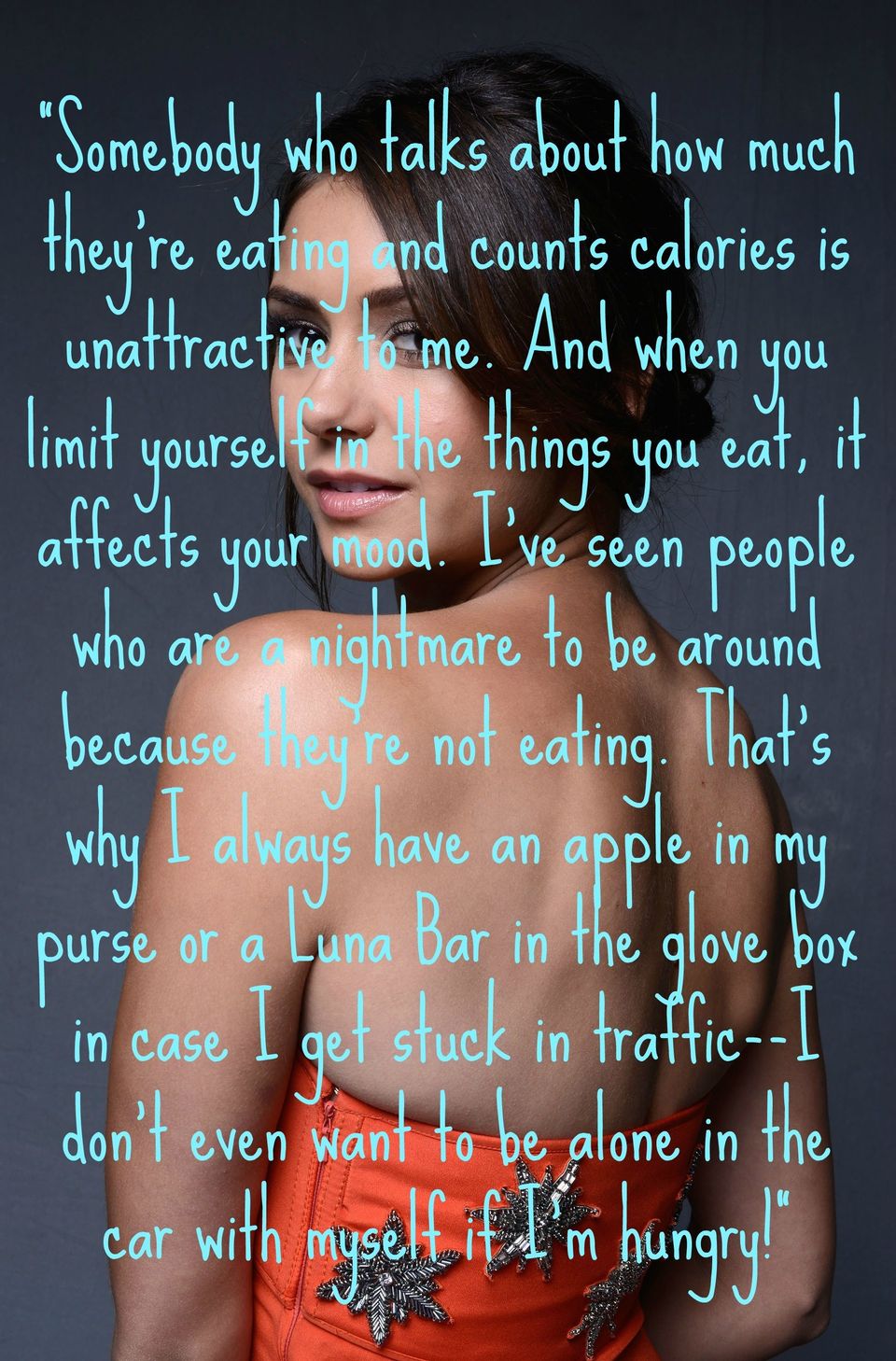