In the '80s and '90s Lorenzo Lamas was, by all accounts, a Hollywood success. As the son of two actors, Lamas had become passionate about acting at a young age. He landed a supporting role in "Grease" at age 19, and by the time he was 23, he was starring in the popular primetime series "Falcon Crest." After that show's nine-year run, Lamas moved on to another series, the crime drama "Renegade," and continued to appear in various films and TV guest spots as his schedule allowed. In short, Lamas always found himself working hard, and he was enjoying the momentum in his career.

Then, things began to change. The television roles became spotty, the movie offers slowed down and work felt like it had come to a halt. Today, Lamas has turned his attention away from the entertainment business and now works as a helicopter pilot for a tour company in California. But back when he was in his prime as an actor, Lamas never anticipated having to make any type of career move.

"My greatest regret would be that I took my success for granted, because it was given to me at such a young age," he tells "Oprah: Where Are They Now -- Extra" in the above video. "I thought my acting career was going to just last forever -- and I didn't plan on it ending at 41, 42 years of age."

Not going from one acting job to another was a strange adjustment for Lamas during that time. "I consistently worked from my early twenties," he says. "I always had another series to go to or movies that were hiring me."

Of course, when the work slowed, Lamas' income took a hit. He has reportedly filed for bankruptcy twice, and looks back on his career struggles with a much different perspective than he had at the height of his success.

"It was a very difficult lesson to learn at 40 years old," Lamas admits. "My regret would be not to have prepared more for [my career ending]. In other words: Put some money away and not spend it so... frivolously on boats and airplanes and houses behind gates, and all that stuff that really doesn't matter."

Lorenzo Lamas Opens Up About His Greatest Regret
'90s Hair 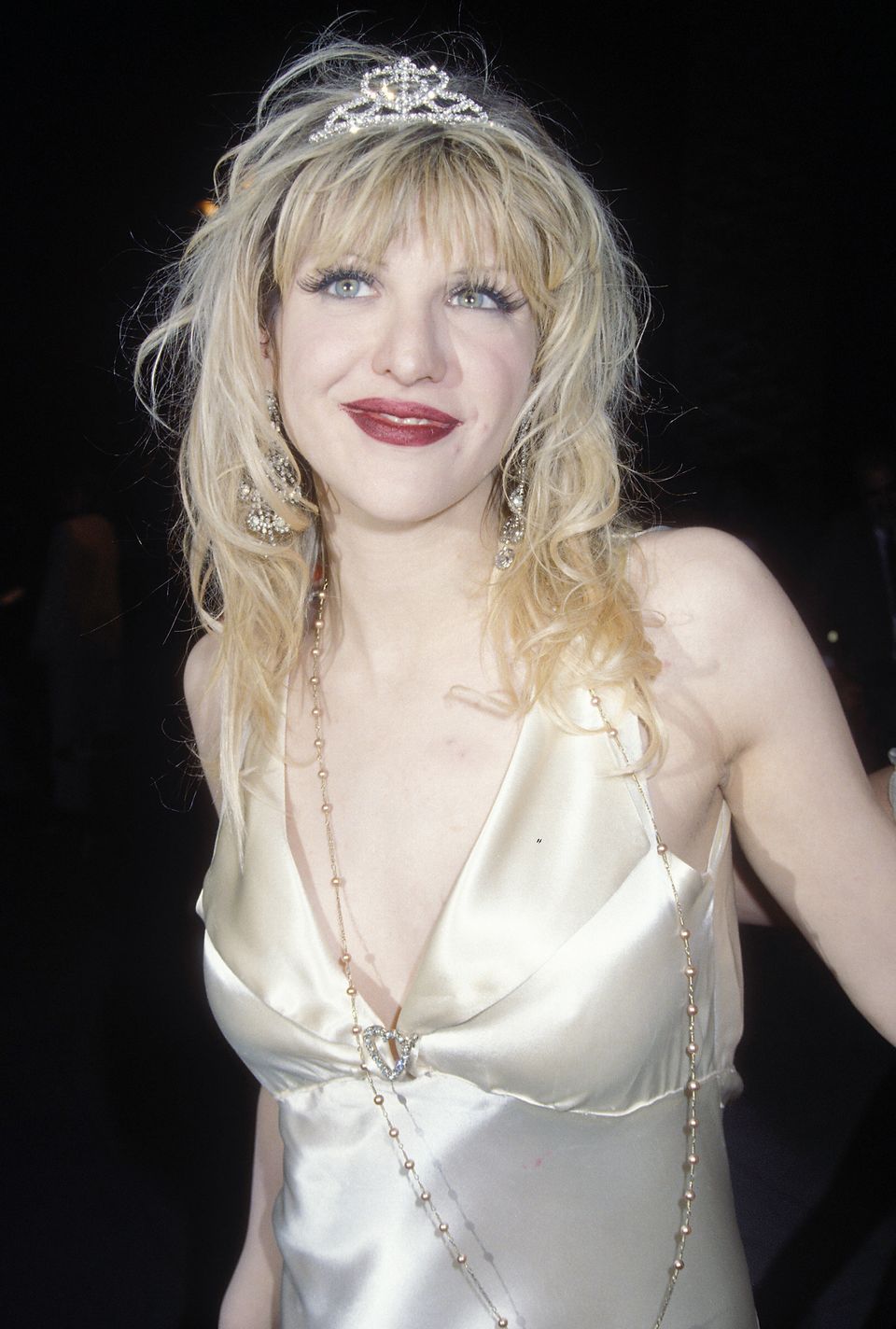