Loretta Lynch endured her attorney general confirmation hearing on Wednesday, fielding questions from Senate Republicans about immigration, marijuana and even polygamy. While Lynch waits to be confirmed, HuffPost Live discussed her qualifications and the significance of her possible confirmation.

“It’s such a historical moment. I’m so excited about it. Being an African American woman myself, to see a woman like that in that type of position is really powerful,” said HuffPost fashion and beauty editor Julee Wilson.

Freelance writer Janel Martinez praised Lynch’s tough stance on issues of police brutality and looked to her work in United States v. Volpe, during which she helped convict several NYPD officers involved in the 1997 assault of Haitian immigrant Abner Louima. Louima received a historic $8.7 million settlement, the most ever paid to a victim of police brutality.

“At the end of the day, we know that she’s going to get the job done,” Martinez said. “She has an amazing track record -- in particular, her handling of the Abner Louima case and the officer involved getting 30 years in that.”

Jill Filipovic, senior political writer at Cosmopolitan.com, also lauded Lynch’s undeniable qualifications, but she warned that critics would likely use her race and gender against her.

“She, being the first African American woman in this position, it is kind of the typical story of someone who has to be better than everyone else,” she told host Caroline Modarressy-Tehrani. “I do hope that she takes on civil rights issues as Eric Holder has. It will be tough for her occupying this position. I think when she does take on those issues, you're going to see some backlash.”

Filipovic added that skeptics may question Lynch’s motives if civil rights issues become a focus of her tenure.

“You know, ‘Is she prioritizing this because she is African American? Is she race-baiting?’ It’s the kind of thing you always see tossed at politicians, attorneys, whatever of color that take on these issues. I hope that she looks past that and pushes through,” Filipovic said. 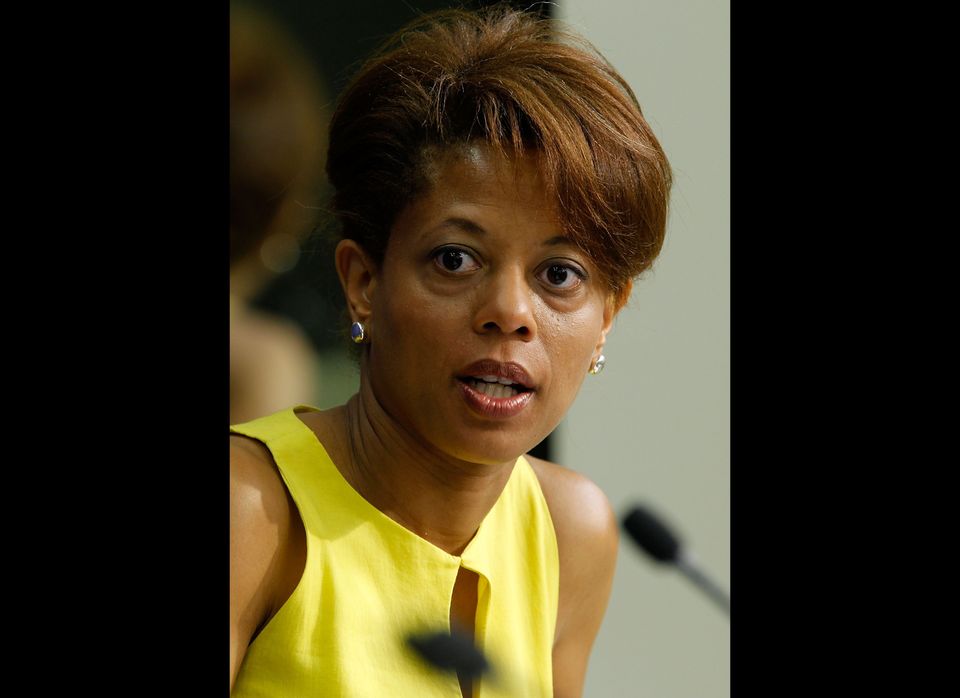