WASHINGTON, June 18 (Reuters) - U.S. Attorney General Loretta Lynch on Thursday said the Justice Department will investigate the motivations and facts behind the shooting at a black South Carolina church now that a suspect has been taken into custody.

"We will now be looking at all of the facts, all of the motivations all the things that led this individual - if he is in fact the shooter - to commit this crime. And we will determine which is the best ways in which to prosecute the case," Lynch told reporters at a news conference in Washington.

She said it was too soon to determine whether the case would be tried in a state or federal venue. Earlier on Thursday the department said it would investigate the case as a possible hate crime.

Authorities said they have arrested 21-year-old Dylann Roof, who is white, as a suspect in the shooting. 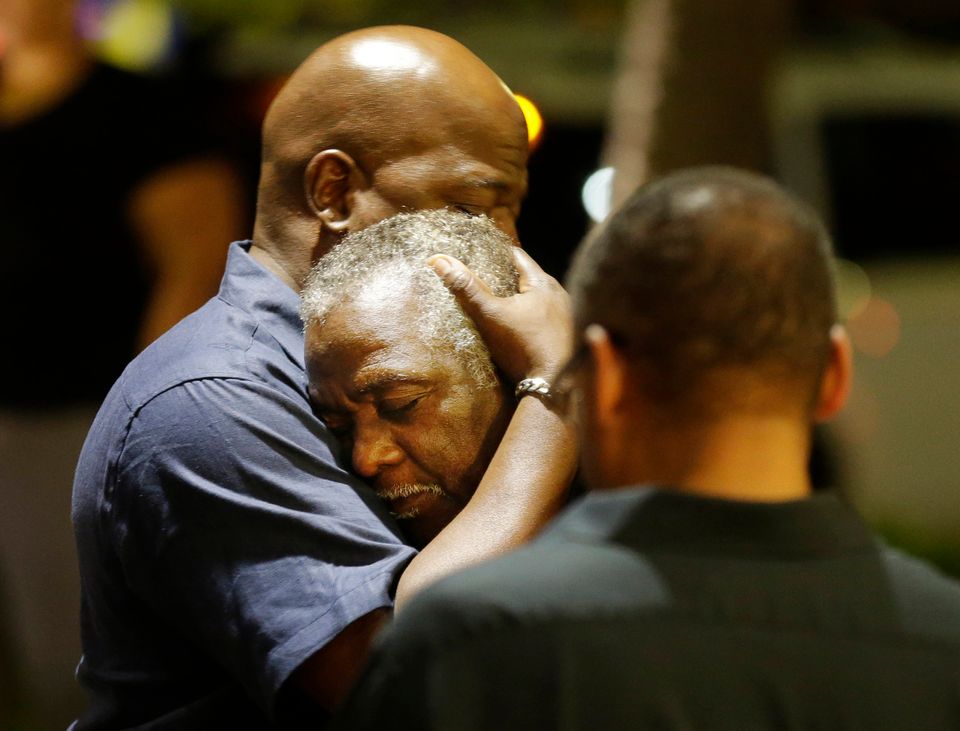 1 / 11
Worshippers embrace following a group prayer across the street from the scene of the shooting. A white man opened fire during a prayer meeting inside the historic black church, killing multiple people, including the pastor, in an assault that authorities described as a hate crime.
ASSOCIATED PRESS