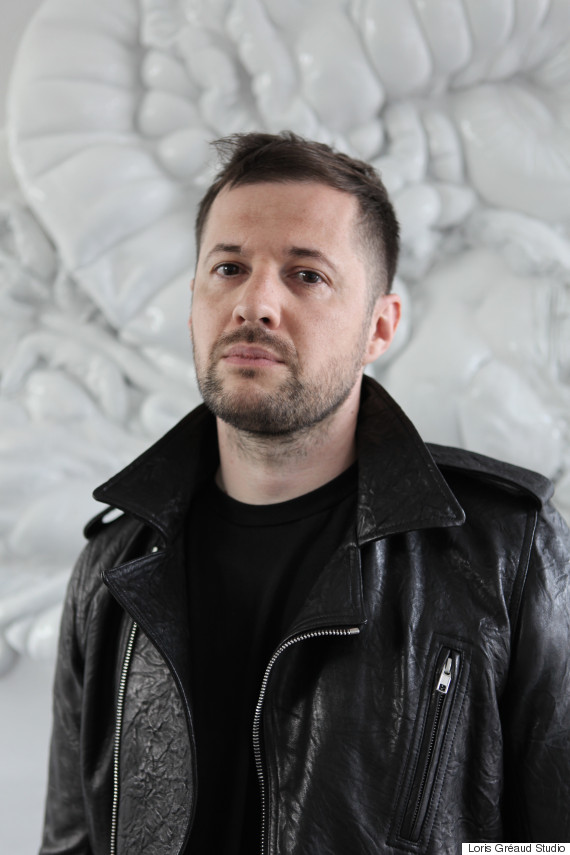 In her scathing review, Smart says Gréaud created a "large, pretentious, vapid exhibition" that is "an attempt to say something so desperate that nothing gets said." She rounds off the piece with: "I would argue that he didn't create much art. After all, he knew he was going to destroy it. And what artist would do that?"

Needless to say, Gréaud wasn't thrilled with the low appraisal of his efforts, and he took to social media to express his displeasure. In a series of Facebook messages to Smart obtained by Jezebel, the artist suggests, among other things that the critic did not have the intellectual capacity to process his exhibition and that she needed a boyfriend who might be able to, you know, loosen her up a bit.

According to the blog, he writes of Smart and her work:

by far, and seriousely, the most ignorant, the most ignorant, frustrated, uncultured and so badly written review i've ever read. thank you so much for according me this, truely. [...] in the meantime I really invite you (and here is a recipe for you, … you'll thank me in a while…): study a bit litterature, study A LOT art history and art after the 20 century (you'll be amaze) obiviousely ill higly recommand during this 4 years studies: a boyfriend with at least 400mg Anadrol a day… and I swear you'll make it.

In a subsequent message he reportedly adds:

in your case its more complicated cause you don't have the ability, the capacity, the culture and the elegance to formulate such a simple objective review. its so full of ignorance and absurdities, that is so funny. my advises are serious, there is too much itelectual frustrations, do some work a bit please. 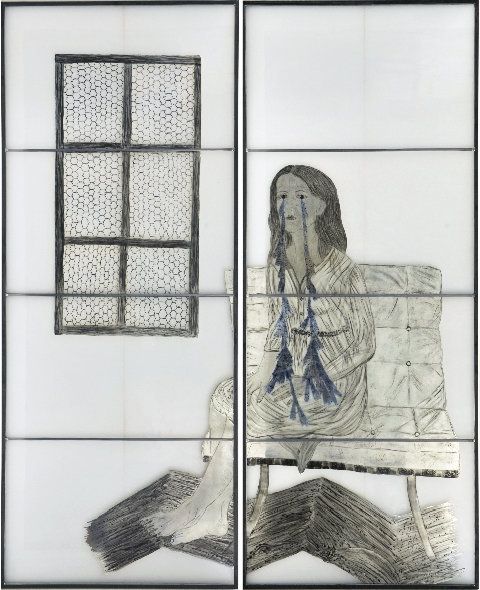