These frosted retro desserts experienced a renaissance in Los Angeles when Candace Nelson opened her first Sprinkles Cupcakes shop in 2005. Since then, haute cupcakeries have sprung up all over the city, recognizable by their precious storefronts and long, long lines. Today's National Chocolate Cupcake Day (who comes up with these things?), so here's a list of cupcakes by neighborhood in case you want to indulge in a sweet treat to celebrate. Did we miss one of your favorite spots? Let us know in the comments section.

Los Angeles Cupcakes: Where To Go For Your Baked Goods Fix
Cupcake Day 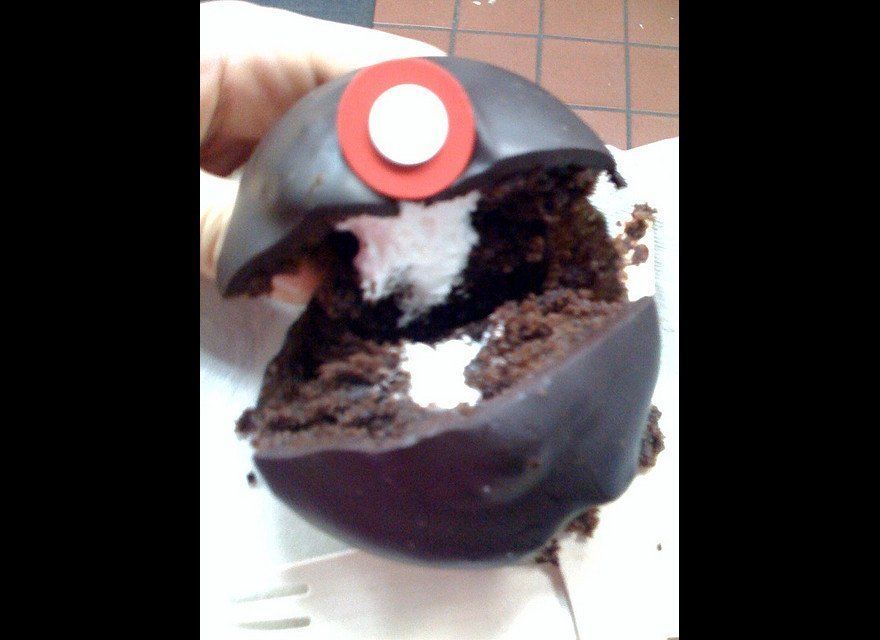 1 / 15
Beverly Hills: Sprinkles Cupcakes
<a href="http://www.sprinkles.com/" target="_hplink">Sprinkles Cupcakes</a> 9635 S Santa Monica Blvd. Beverly Hills, CA 90291 Sprinkles opened its doors in 2005, and is often credited with starting the Los Angeles cupcake craze that is still going strong 5 years later. Because it has always specialized in cupcakes, Sprinkles has been able to experiment with different tastes, and carries over 20 flavors including some you wouldn't necessarily expect like Lemon Coconut or Chai Latte. This LA staple also carries seasonal flavors like Vanilla Peppermint and Eggnog Spice, which you can try at the Beverly Hills cupcakery before the holidays are over. Pictured: Chocolate Marshmallow Cupcake Photo via <a href="http://www.sprinkles.com/" target="_hplink">Sprinkles Cupcakes</a>
Flickr: Rachel from Cupcakes Take the Cake