AAA estimated that 45.5 million Americans will travel by car this Thanksgiving holiday, and it looks like all of them were on the Los Angeles freeways Tuesday evening.

ABC News posted a video of bumper-to-bumper traffic as holiday travel kicked into gear in LA. The video racked up more than 4.6 million views within a few hours of its posting.

According to AAA, Tuesday between 3:15 p.m. and 6 p.m. was considered the worst time to travel by car in Los Angeles for the holiday, with estimated delays of 2.5 times the optimal trip.

CNN also posted aerial footage of the traffic on its Facebook page, featuring some additional views.

AAA estimated 50.9 million Americans will travel 50 miles or more this Thanksgiving by train, plane, automobile or other methods ― the highest Thanksgiving travel volume since 2005.

For air travelers, the Transportation Security Administration predicts the busiest days will be the Tuesday and Wednesday, followed by Sunday.

PHOTO GALLERY
Thanksgiving Sides You Can Make Ahead Of Time 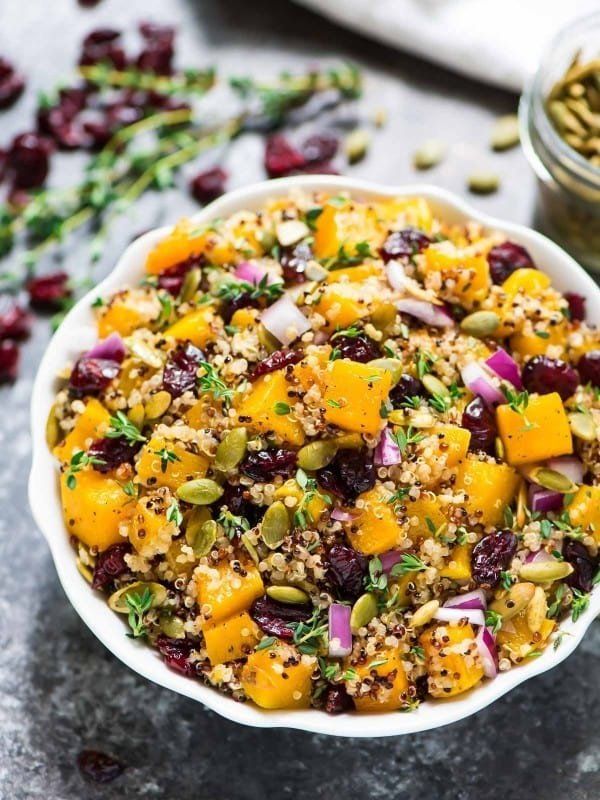