Los Angeles sure looks beautiful from 10,000 feet in the air -- a kaleidoscopic circuit board of a city.

Photographer Vincent Laforet has taken aerial photos over several major American cities, including New York, San Francisco and Las Vegas. This time, he turned his lens on the country's second-largest metropolis and its sprawling network of roadways. His nighttime shots were captured from a helicopter, Mashable reports, when Laforet was graced with clear skies to capture the notoriously smoggy city.

The full set of Laforet's Los Angeles photos can be seen on Storehouse. You can also sign up to pre-order a book on his Air series here. For now, take a look at a few of them below. 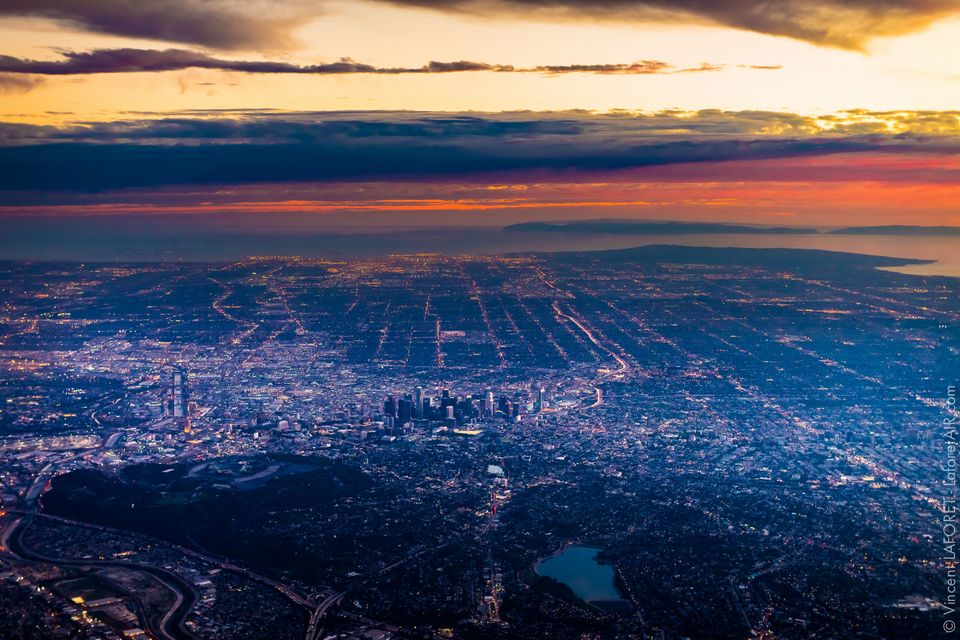 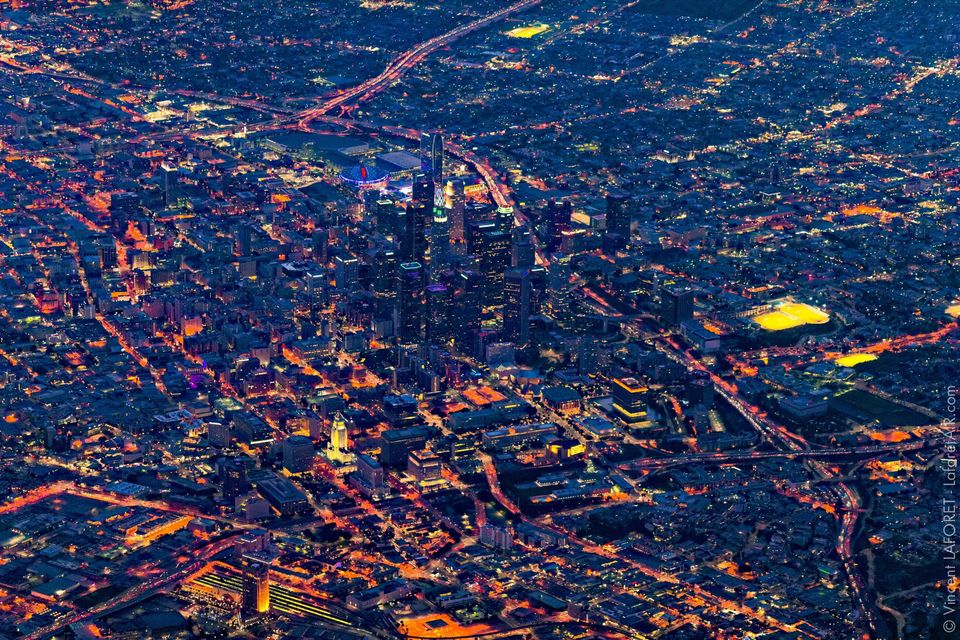 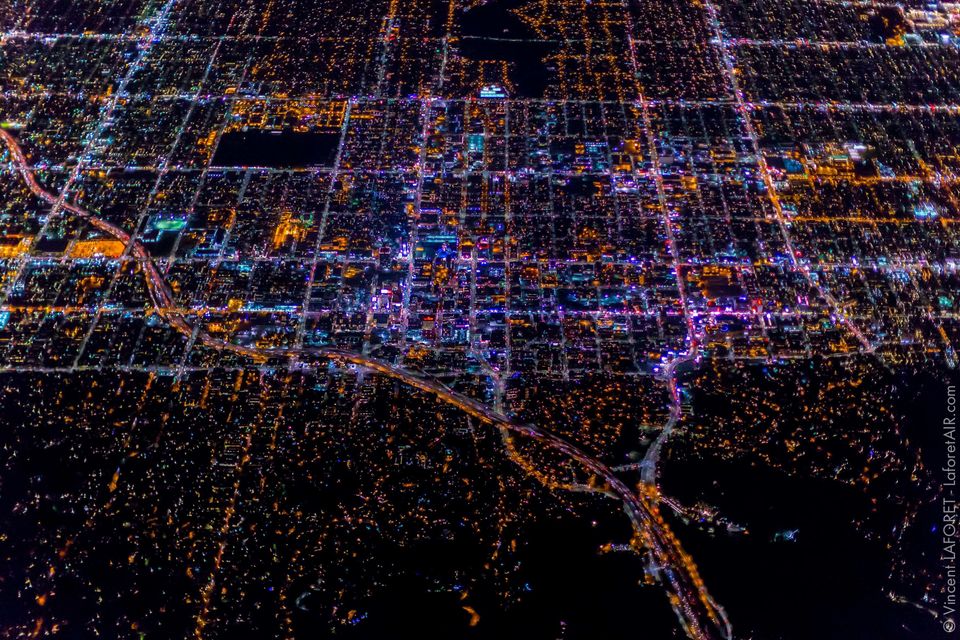 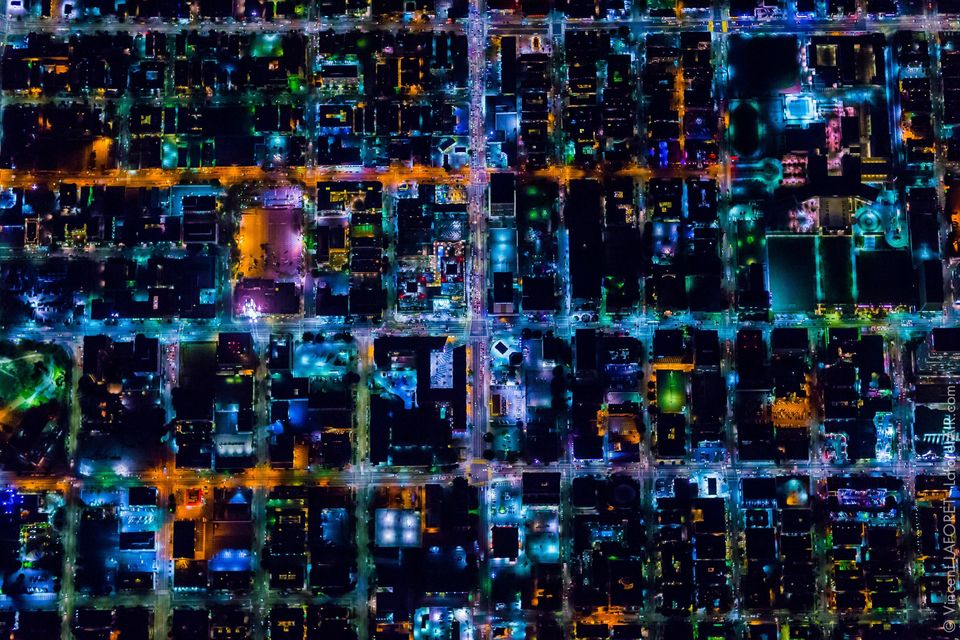 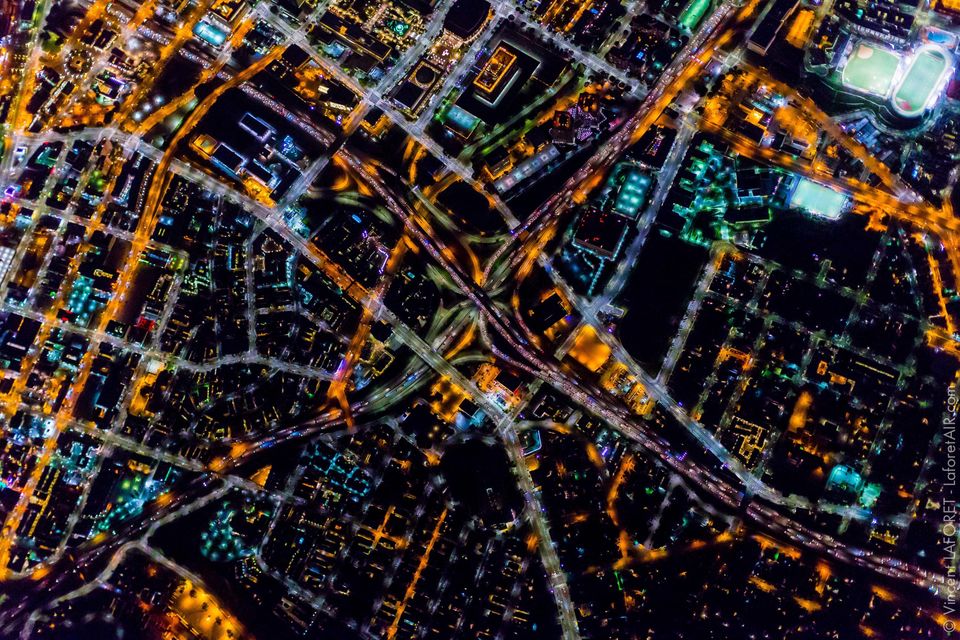 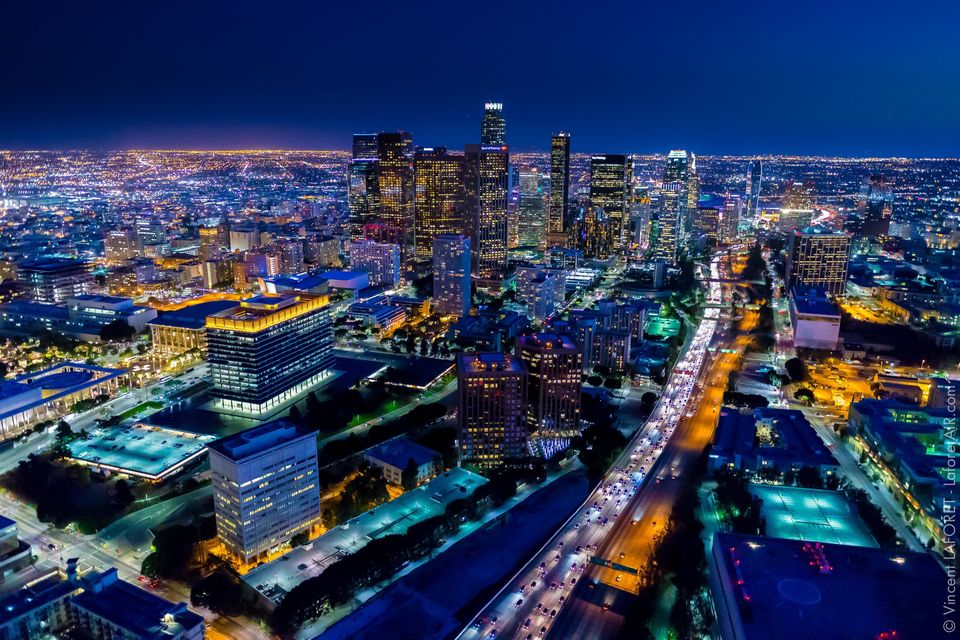