Residents in North Hollywood, San Pedro and even Silver Lake die younger than those who reside just a few miles away in Sherman Oaks, Bel-Air and Westwood, according to key findings that, for the first time, will be included in the city of Los Angeles' general plan.

More than 100 health indicators -- such as obesity, coronary disease and asthma -- were studied within neighborhoods across Los Angeles and compiled into a health atlas, which includes a series of 115 maps. Results show that while economic disparities do affect health, so does land use. The atlas was released by former Mayor Antonio Villaraigosa on his last day in office.

"Too often a person's neighborhood determines their health destiny," Villaraigosa said. The goal of compiling the atlas, he noted, was to ensure that city officials would consider how future development impacts neighborhoods where bike lanes, walking paths and parks could be integrated with new housing developments and transportation hubs.

In Sherman Oaks, Bel-Air and Westwood, for example, residents are more likely to live up to 84 years old -- that's 12 years longer than those residing in South Los Angeles, the northeast San Fernando Valley or the ports of Los Angeles and Long Beach.

In North Hollywood, San Pedro and Silver Lake, there are areas with no safe walkways, only one to three acres of parkland or open space per 1,000 people and high rates of motor vehicle crashes with pedestrians and cyclists. They also have higher rates of respiratory disease and fewer fresh-food grocery stores per 10,000 residents.

"With the health atlas included into the general plan, city departments will consider policies and programs through a health lens," said Ken Bernstein, principal city planner for the City of Los Angeles. "That is a groundbreaking step for a city as large as Los Angeles." He added that the general plan is the city's overall road map for how Los Angeles will grow in the future. It has not been updated in almost 20 years.

Work on the health atlas was funded by the Los Angeles County Department of Public Health and the California Endowment.

Dr. Jonathan Fielding, director of the Los Angeles County Department of Public Health, said in a statement it was important that the city and county work together. "The numerous environmental factors contributing to health disparities -- poverty, the unhealthy food environment, limited access to places for physical activity and increased time spent in sedentary activities -- must be addressed through comprehensive efforts by the City and Los Angeles County working together, targeting each of these factors to improve health outcomes for all residents."

Adding parks, increasing pedestrian safety and finding ways to improve air quality in high-density areas such as Pacoima or central Long Beach not only benefits those communities but has broader impacts, such as the air quality of the whole region, added Beatriz Solis, program director for Health Communities, South Region for the California Endowment.

Seattle, for example, has been at the forefront of thinking broadly on how to integrate transportation with employment and other public sectors, she said. "People really understand that having safe parks, safe streets, safe passage to school, good air quality and transportation that make sense, really helps communities thrive. This health atlas is a really big deal."

Bernstein noted that the atlas' release comes at a good time, just as Los Angeles Mayor Eric Garcetti and the seven new members of the City Council are beginning to work together.

"The timing worked out well," he said. "It was fortuitous that the outgoing mayor unveiled this so that the new leadership could carry it forward." 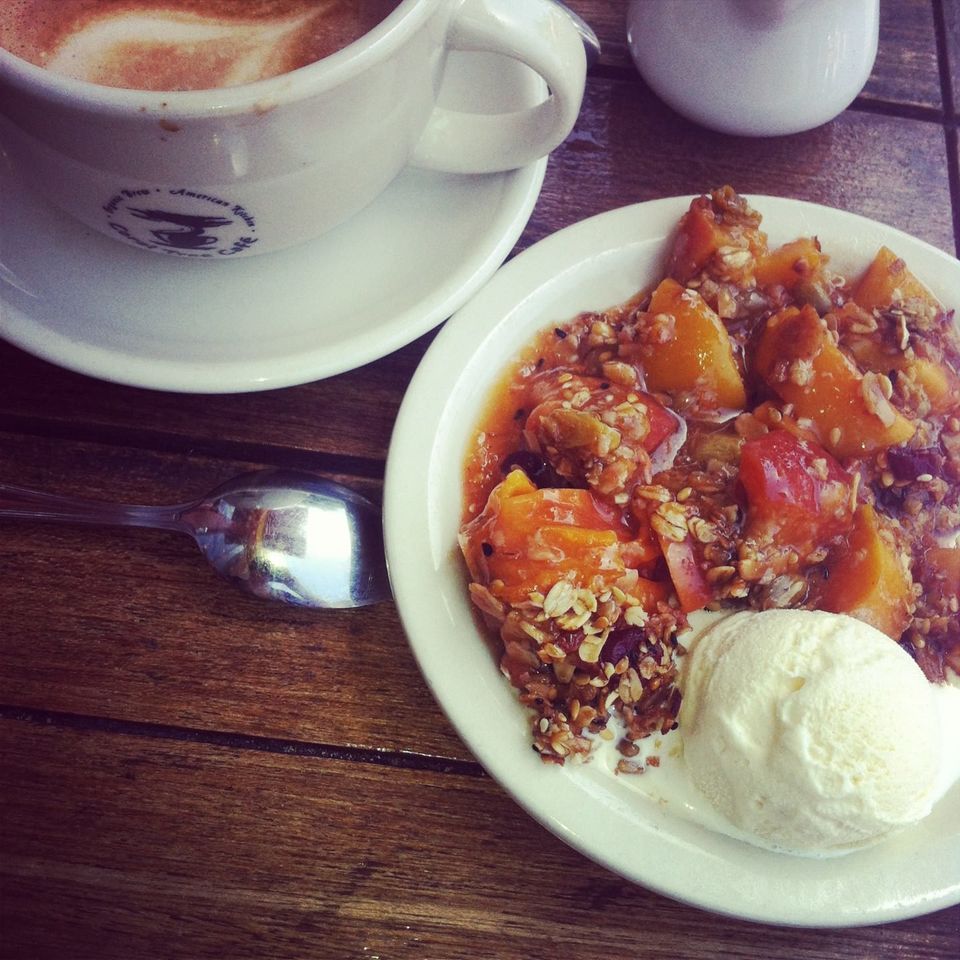