LOS ANGELES, June 3 (Reuters) - An inmate was stabbed in a riot on Wednesday at a downtown Los Angeles jail that has been a target of complaints about excessive force, while three other inmates suffered superficial wounds, a sheriff's spokeswoman said.

The riot at Men's Central Jail lasted about 10 minutes and the facility was placed on lockdown, said Nicole Nishida, a spokeswoman for the Los Angeles County Sheriff's Department, which operates the facility.

Los Angeles Fire Department spokeswoman Margaret Stewart confirmed that four patients were transported to a hospital but could not provide information on their conditions.

The disturbance occurred at a jail dormitory with about 80 people inside, Sheriff's Department spokesman Ryan Rouzan said.

It was not immediately clear what motivated inmates to fight, Rouzan said.

The Los Angeles County jail system, which is the largest in the nation with about 20,000 inmates at several facilities, has at times been faulted for high rates of suicide, deputy abuse, decrepit conditions and poor handling of mentally ill inmates.

In April, a federal judge gave final approval to a lawsuit settlement that set up a court-appointed panel to oversee a plan to prevent excessive use of force by sheriff's deputies at Men's Central Jail and the nearby Twin Towers jail.

Last month, a federal grand jury indicted a former Los Angeles County undersheriff and a retired captain on obstruction and conspiracy charges in a long-running FBI investigation into inmate abuse at the jail system and corruption. (Reporting by Alex Dobuzinskis; Editing by Cynthia Johnston and Eric Walsh) 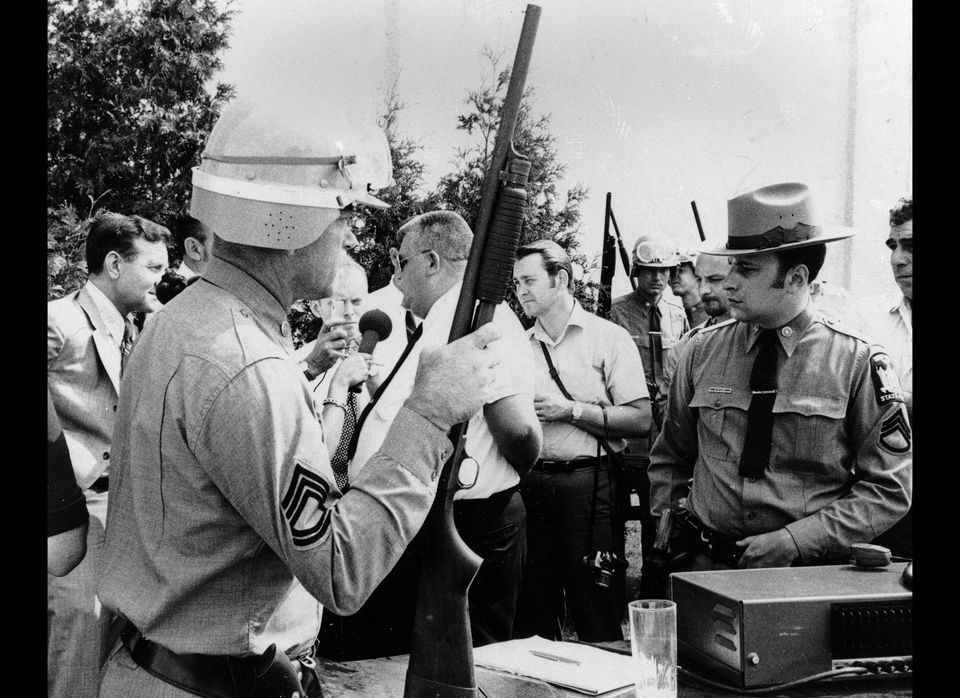