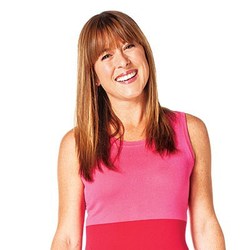 I'm Allison, and one of Scott's board of advisors for his weight-loss initiative. I, too, have some weight to lose. After giving birth to my twin boys on Valentine's Day, I left the hospital at 182, 42 pounds heavier than my pre-pregnancy weight. Twins require more weight gain, but I never thought I'd leave the hospital that high. Three months later, I had only lost 7 additional pounds and was thrilled when Scott invited me to join the weight-loss team.

And now, six weeks later, I've been wearing the Jawbone Up band (regularly) and tracking my food (somewhat regularly). I'm thrilled to announce that I've lost an additional 10 pounds, and that includes the Fourth of July diet-schmiet weekend.

I attribute a big part of my success to my Up band. I've become very focused on the results I track with it, and am so enamored with the product that I bought one for my husband for Father's Day, and have recommended it to every new mom I know who is trying to shed those baby pounds. 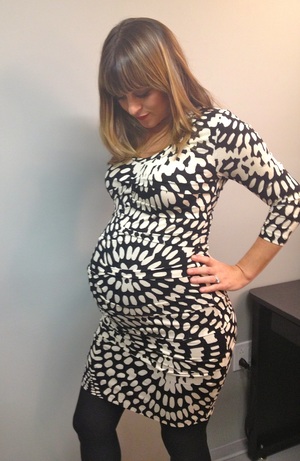 Here are some things I've learned about motivating myself for weight loss, using the Up band.

1. While it's good to have milestones, it's even better to have inch-pebbles. At this point, my goal is to lose another 25 pounds. That's a lot, in fact as much as most women gain in a pregnancy (baby included). While it's easy to psych myself out with the enormity of that goal, it's not unreasonable to think that I can achieve a smaller daily goal of 10,000 steps. I am competitive and goal-oriented, and it's nice to have an achievable daily goal. We all know it's not good to weigh yourself every day, but it is good to check my movement and confirm that I can move 10,000 steps every day. It's a goal I achieve 90 percent of the time.

2. Deep sleep is a powerful tool for weight loss. Although I just gave birth to two babies less than five months ago, I am very keen on getting a good night's sleep, which for me is eight hours. If that means I have to put myself to bed at about 8 p.m., when the babies go down -- in hopes that by the time they're up at 6 a.m. I've somehow managed to eek out seven to eight hours, given that they'll be up several times to feed during the night -- then that's just what I'll do. A lack of sleep hurts my head, my mood and puts a lot of extra stress on my body, which raises my cortisol levels and encourages my body to retain weight. So no matter how well I eat and exercise during the day, if I don't sleep at night, I'm fighting my own best efforts.

Using the band, I can track my sleep throughout the night and even track my deep sleep, which is the most important for truly feeling rested. Last night, I slept for seven hours, but only got a little over an hour of deep sleep. Most people aim for at least 40 percent of their sleep to be deep. I had a couple of holiday cocktails during the day -- alcohol is known to really mess with deep sleep. Next time I want to enjoy a couple of cocktails, I'll remember it's a double whammy -- it's caloric and it messes with deep sleep. I would never have known this without my band. I would have just wondered why I felt so bad all day. But armed with information, I was able to ask my husband to take the babies for a walk so I could enjoy a mid-morning nap and get that rest I was missing!

3. Knowledge is power. Let me walk the dog tonight! I find that when I'm wearing the band, I'm more interested in doing more. In an airport, instead of making a phone call and standing around, I'll walk during that call (it's really easy for the miles to add up if you walk during phone calls or meetings). Instead of begging off on that final evening dog walk, I'm leashing up the pup, because every step counts. I've always read the advice to park in the spot farthest from the grocery store, or take the stairs instead of the elevator, but I've never been able to measure the impact before. Now that I can, I'm the first one jumping off the couch to do those calorie-burning chores.

I've found that since wearing the Up band, I've done a total mind shift. I look for ways to move more and sleep more. As a goal-oriented person, this has given me just the motivation I need. Plus, unlike so many weight-loss regimes that focus on what you can't eat, this is helping me to focus on what I can do: move and sleep!

Note: This post originally appeared on the Cooking Light blog, Simmer & Boil. Check in on their progress at CookingLight.com/WeightLoss. 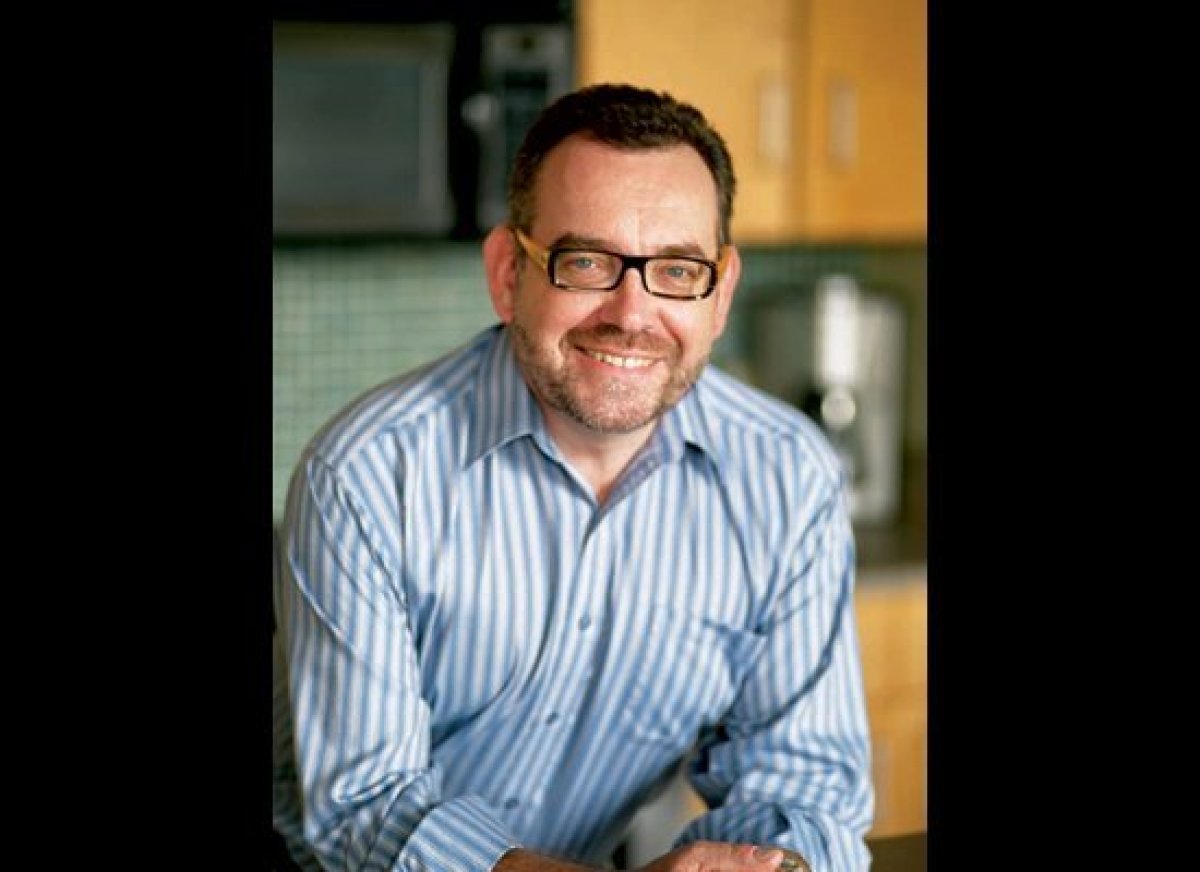 1 / 7
Meet The Cooking Light Social Diet Board Of Advisors
Scott Mowbray is the editor of <em><a href="http://www.cookinglight.com/?xid=huffpo-ckl-social-diet-073113" target="_hplink">Cooking Light</a></em> and believes that every meal of every day should be absolutely delicious -- just a bit less of it to be eaten from now on. He's set a 20-pound weight loss goal over 20 weeks, by Nov. 1 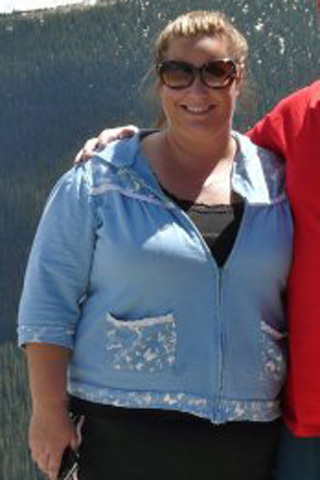