John, Paul, George and Ringo are not just the most famous rock musicians of all time, they're also four extremely photogenic gents. The proof is in the archives, thanks to the group's tour manager Bob Bonis. From 1964-1966, Bonis captured the Beatles in action on their first American tours. 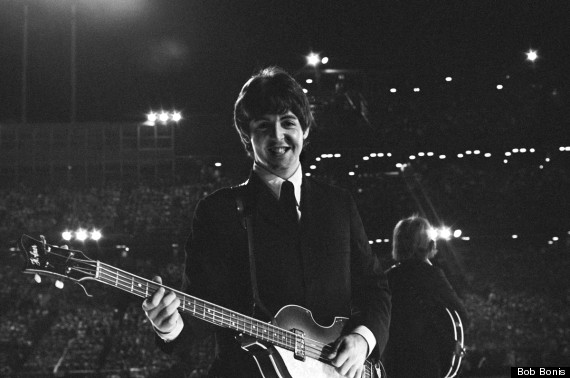 Their manager took over 800 photographs of the rock icons during this two-year period, capturing a candid POV different from the posed 'Beatlemania' photos of the time. For years, very few people even knew Bonis' archive existed, let alone had seen the photographs themselves. But when he passed away in 1992, his son brought the images to a specialist in rock-n-roll memorabilia, where their value was appreciated by an outsider for the first time.

Check out the Fab Four hanging out by the pool, goofing around onstage and making the world fall in love with them all over again at The Betsy Hotel in Miami during Art Basel Miami Beach in December. See a preview in the slideshow below: 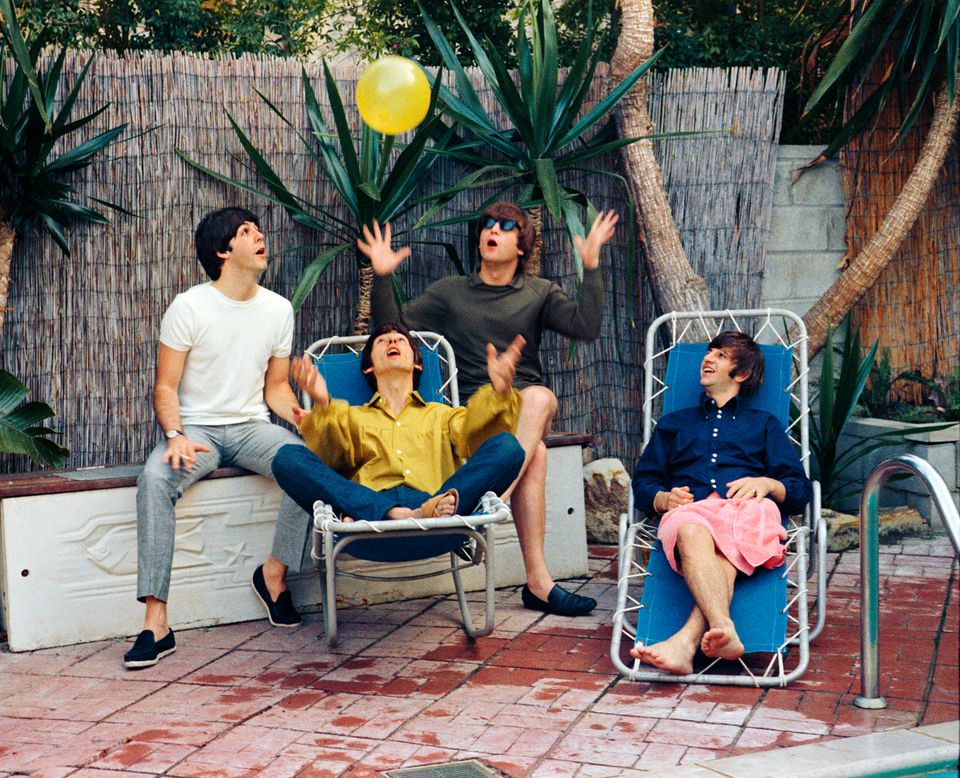 1 / 6
The Beatles were photographed in August, 1964, on their first tour of America, while on a few days rest before appearing at the Hollywood Bowl. Photo by Bob Bonis / © NotFadeAwayGallery.com