Even avid popular music fans are likely to be unfamiliar with the name Bob Bonis, but he held a significant role in the history of rock 'n' roll, serving as the U.S. tour manager for the two most important bands of the 20th century, The Beatles and The Rolling Stones. A talented albeit amateur photographer, he took over 3,500 photographs of the two bands and in his lifetime (1932-1992) allowed only a handful to be published. He was a very private person, refusing all offers and opportunities to publish his photographs. A few years ago I met Bob's son Alex and formed a company that acquired the negatives and copyrights to the entire archive. In November, 2010 HarperCollins published my book The Lost Rolling Stones Photographs: The Bob Bonis Archive 1964-1966, and now I'm pleased to present the companion book, The Lost Beatles Photographs. The photographs are unlike any others seen before. Bob had a gifted eye and unequaled access. These photos are candid, intimate, unguarded and have an honesty that transcends and humanizes the subject. 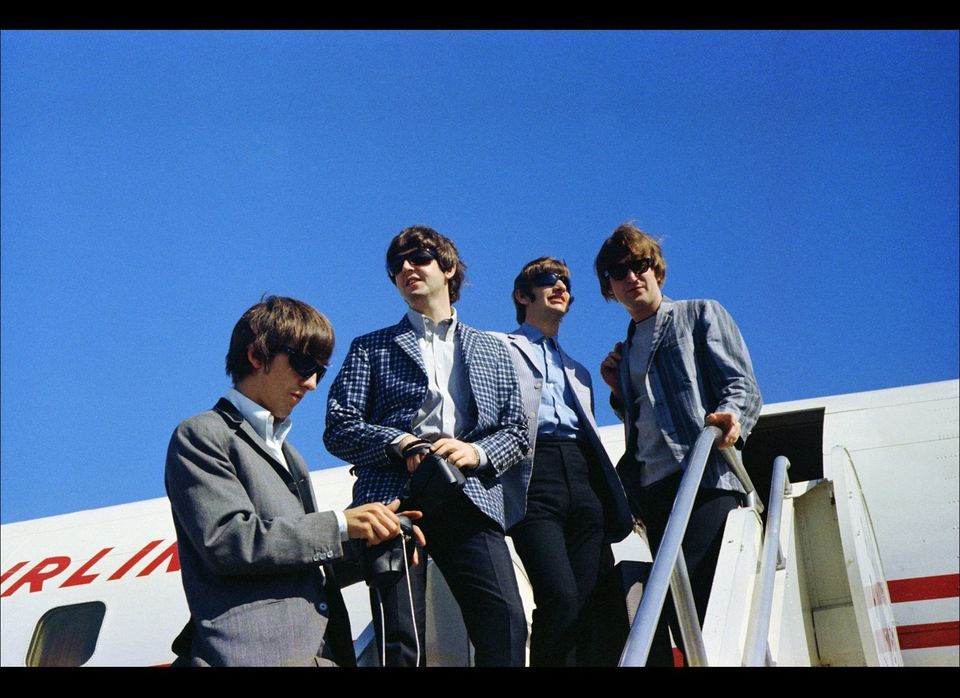 1 / 18
At Seattle Tacoma Airport in Washington, The Beatles boarded their chartered American Flyer Airlines Lockheed Electra plane bound for Vancouver, BC to give their first-ever Canadian concert, at the Empire Stadium, on Augst 22, 1964 which would be the fourth show on this first US / Canadian tour.
Copyright © 2011 by 2269 Productions, Inc. / NotFadeAwayGallery.com