In Disney's "Tomorrowland," Britt Robertson's Casey discovers a pin that transports her to a futuristic world when she touches it. In the film, directed by Brad Bird ("Mission Impossible: Ghost Protocol") and co-written by Damon Lindelof ("Lost"), Tomorrowland is faraway utopia created by the world's top innovators, artists and scientists.

The Huffington Post asked Lindelof which "Lost" character he would send to Tomorrowland to better mankind's future.

"I think that I’d probably send Hurley," Lindelof told us. The fan favorite character would help Tomorrowland with his positive thinking, something largely essential to the movie's plot, Lindelof explained.

"It’s always just nice to have someone around to lighten things up. He’s got a great sense of humor," Lindelof said. Hurley "tended to always be the glass half full guy."

We couldn't agree more, and we bet Hurley would take full advantage of the jetpacks there.

While working on "Tomorrowland," Lindelof also spent his time on the upcoming season of HBO's "The Leftovers." The series, co-created by Lindelof and inspired by Tom Perrotta's novel of the same name, follows those who remain after the mysterious, sudden disappearance of two percent of the world's population. It is one of the bleakest, most depressing shows on television, a stark contrast to the optimistic "Tomorrowland."

Lindelof said the HBO show "was constantly threatening to infect" his latest Disney adventure. "The gravitational pull of that feeling, [that] darkness and depression, is so much more powerful than the optimistic and bright pull of 'Tomorrowland,'" he said.

"When you spend time in a creative world like that, it does affect your mood. I was probably not the most pleasant person to live with," he added.

When "The Leftovers" returns for its second season, at least we'll have "Tomorrowland" to yank us out of our depression.

"Tomorrowland" is now playing in theaters.

PHOTO GALLERY
'Lost': Where Are They Now?

Here's Which 'Lost' Character Damon Lindelof Would Send To 'Tomorrowland'
'Lost': Where Are They Now? 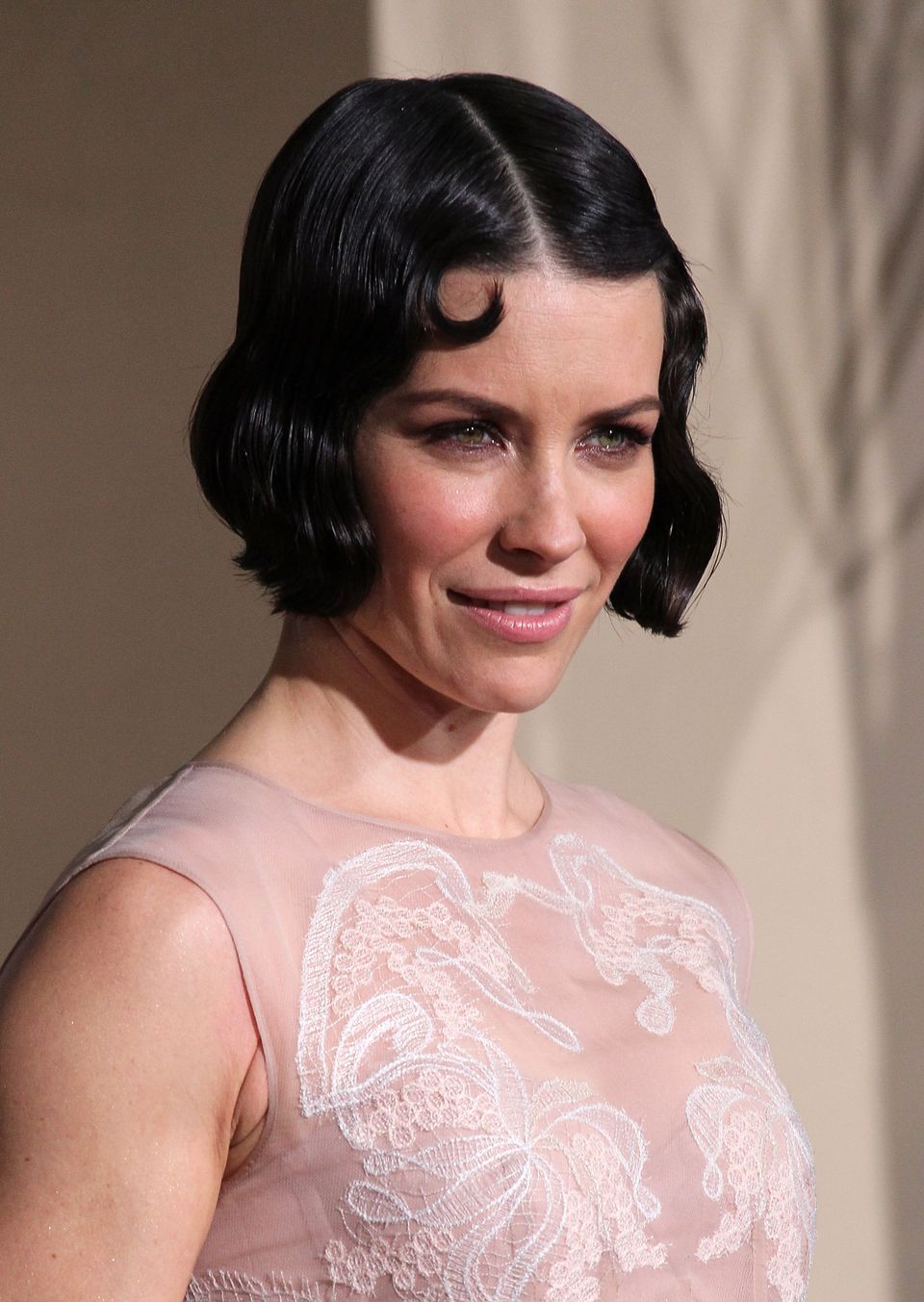 1 / 24
Evangeline Lilly (Kate Austen)
Going from one successful fantasy-based franchise to another, Evangeline recently starred as a new character, Tauriel, in the 'Hobbit' films 'The Desolation of Smaug' and 'The Battle of the Five Armies'. For the role she underwent lessons in archery, as well as the fictional Elvish language. She's also branched out into writing, releasing the children's book 'The Squickerwonkers' in 2013, with the intention of making it into a series.
David Livingston via Getty Images