Restaurants have been grappling with technology's place at the table for a while, but this recent incident is really a sign of the changing times: A Seattle-based restaurant, Lost Lake Cafe, kicked out a patron on November 21 for wearing Google Glass.

When the customer, Nick Starr, took to Facebook to air his grievances, the cafe shot back by posting its policy.

As NBC News notes, "Google Glass may still be a rare sight in the wild, but the wearable camera and mobile device never fails to attract attention whenever it appears."

David Meinert, owner of Lost Lake Cafe, previously caused a stir with his Google Glass policy back in March, when he banned Google Glass at another one of his restaurants. Before the product was even on the market, Meinhart announced customers were not to wear it at The 5 Point Cafe. "Part of this is a joke, to be funny on Facebook and get a reaction, but part of it is serious because we don't let people film other people or take photos unwanted of other people in the bar because it's kind of a private place people go," Meinhart told MyNorthwest.com.

At Lost Lake Cafe, Meinert and business partner Jason Lajeunesse are standing by their no-glass policy, despite mixed responses from the local community. One customer plans to boycott the restaurant. Nick Starr suggested the manager who asked him to leave "be held responsible." But Lajeunesse told Forbes, "Right or wrong, there's no way we'd fire one of our employees for something like that. We'd much rather 86 an entitled-acting tech nerd." 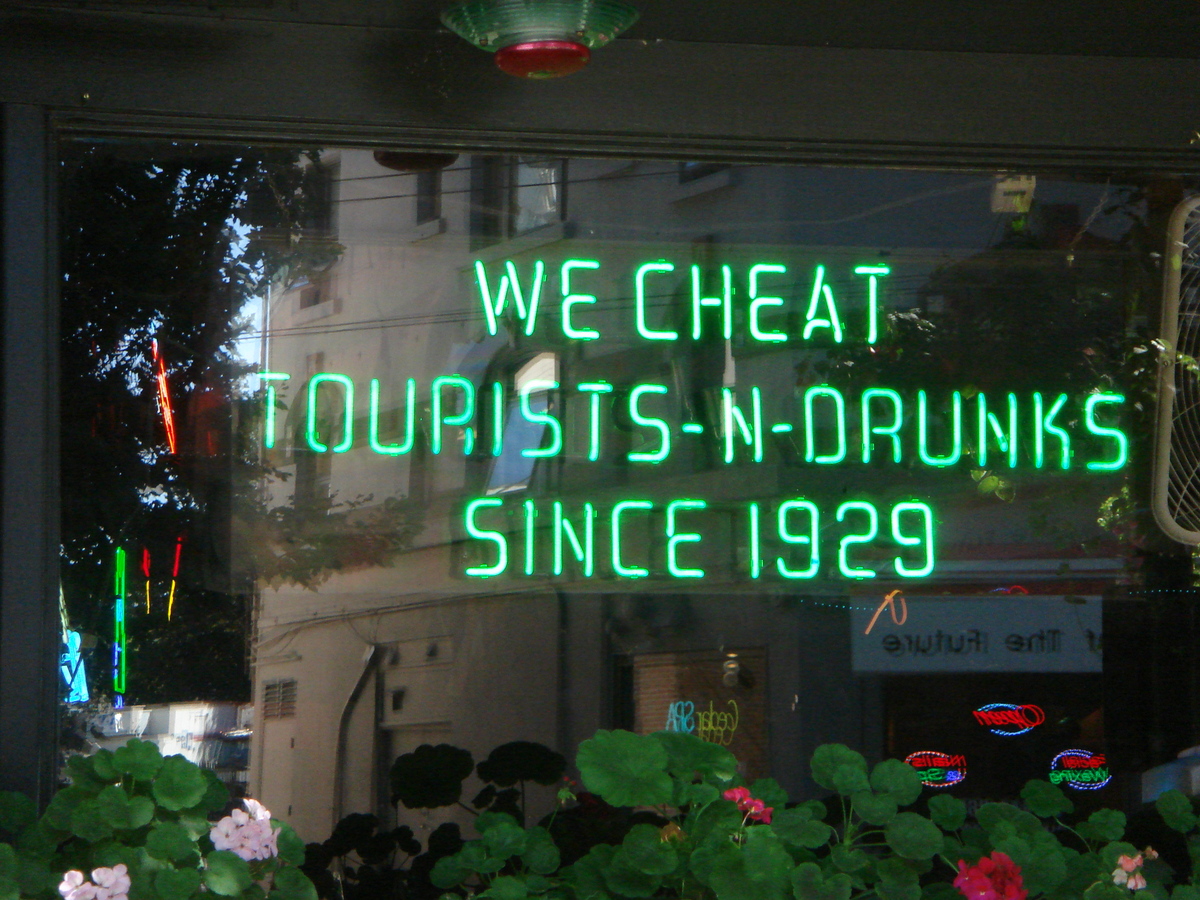