Since 2008, photographer Lou Bopp has been capturing the now elderly men who constitute the Mississippi Delta Blues musicians of a previous era. With calloused hands, worn faces and twinkling eyes, the blues artists are living remnants of a bygone time, one of juke joints and fiery soul.

"As a photographer and part of my overall DNA, I wanted to go where most do not, could not, nor dare not venture," Bopp explains in his artist statement. "Their stories seem embedded in their skin, scent, hands, stares; they are draped in history." 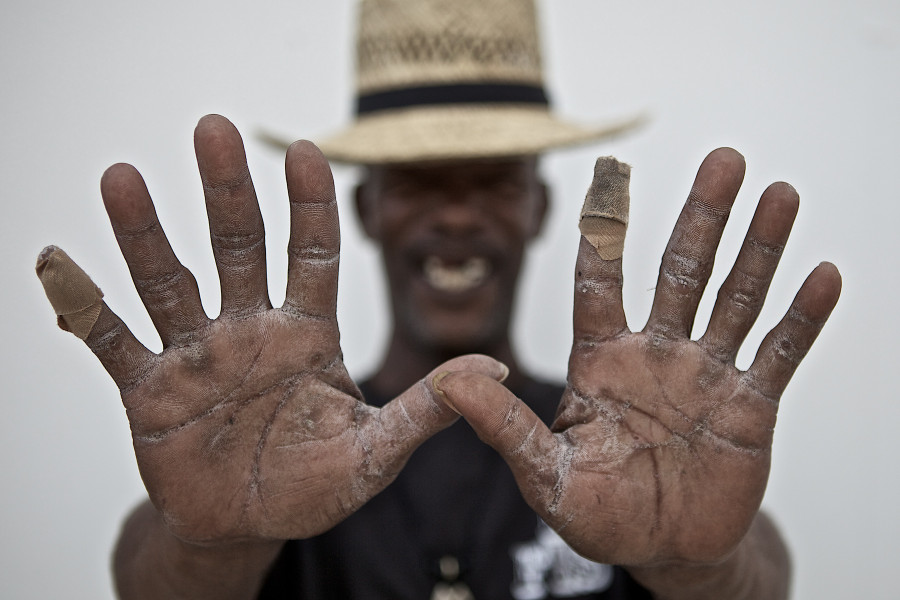 Blues originating from the Mississippi Delta, land of fertile soil and extreme poverty, emerged around the turn of the 19th century, combining messages of despair and hope with the help of harmonica and the cigar box guitar. "I’ve been inspired by the blues, the overall culture and the way that the genre shaped American and English rock music, and by extension, myself, most of my life," Bopp wrote to The Huffington Post in an email. "I started traveling to the delta a few years ago and realized that the older generation of blues musicians are getting up there in age, and we have already lost so many. From that point on I was on a mission to document and photograph as many as I could within this era."

"While many were not as commercially as successful as say BB King or Muddy Waters, many of my subjects played with them and have had an important influence within the blues and have created great music on there own. There are really good younger musicians in the Mississippi delta as well, many that I have also documented. However, my curatorial focus has been documenting the previous, elder generation." 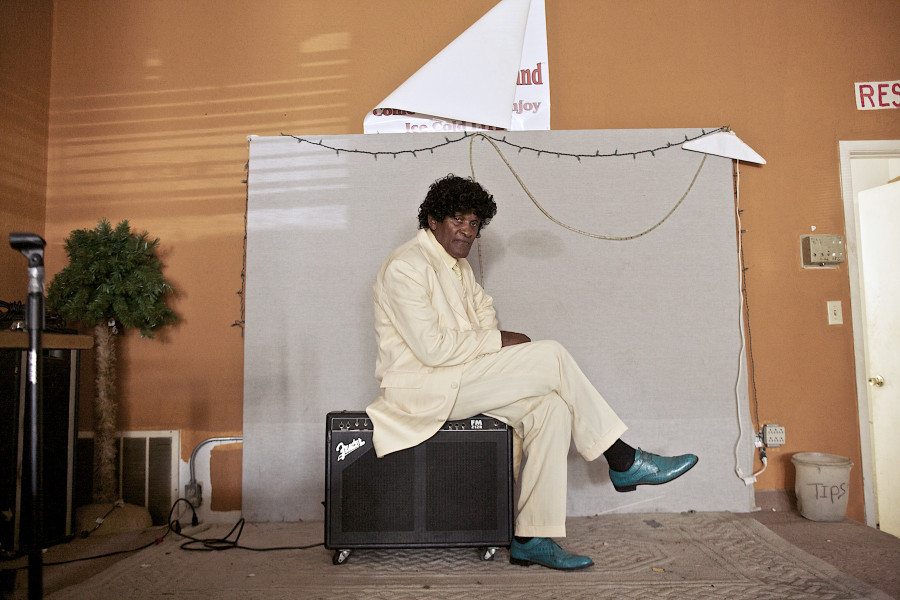 
Bopp's photographs act like historical documents, capturing the spirit of an American culture that could soon be lost. From the scuffs on a musician's guitar to the droplets of sweat on his face, every detail contributes to the greater story of blues in America. "In general, I suppose, like all visual art, [I hope to evoke] an emotive reaction, good or bad. I am also hopeful that these images bring awareness to the people and music that helped create the blues, and the place where the blues came from."

Take a look at Bopp's work below and let us see your thoughts in the comments. Prints of the photographs are available for purchase online.