Before he became known as "The Incredible Hulk," bodybuilding actor Lou Ferrigno was a skinny, introverted boy growing up in New York. A severe ear infection in his early childhood caused Ferrigno to lose a majority of his hearing, making his speech difficult for his peers to understand. As a result, he was taunted.

"They used to call me 'deaf Louie,' 'deaf mute,' because of my hearing and because of the way I sounded," Ferrigno remembers on an episode of "Oprah: Where Are They Now?"

Despite the bullying, Ferrigno was taught to never feel sorry for himself. Instead, he turned to comic books and immersed himself in stories of superheroes, including the Hulk. "I was just obsessed with power, the feeling of being powerful," he explains.

Around the age of 13, Ferrigno got into bodybuilding. "That was a path for me to survive -- building the body, being strong so I could receive admiration and respect from different people," he says.

For years, Ferrigno trained as a bodybuilder and eventually went on to win the IFBB Mr. Universe competition (now called the World Amateur Bodybuilding Championships) in 1973. "Winning Mr. Universe was like an ultimate validation for me because it was a dream of mine," Ferrigno says. "I knew when I won Mr. Universe that if I applied myself to anything else in life, I would be successful."

Then, Ferrigno got a phone call that would change his life. "While training back in 1976 for Mr. Olympia, I received a phone call. They said they were casting for 'The Hulk,'" Ferrigno says. "I said, 'It's mine.' I was so fired up. I wanted this part more than you can imagine."

The next day, Ferrigno was filming, getting to play the part of a comic book hero he had always looked up to.

Also in the above video, Ferrigno shares the story of why he turned his attention away from Superman as a child and toward the Incredible Hulk.

Where Are They Now? OWN Video Oprah Winfrey Network Hulk Bullying 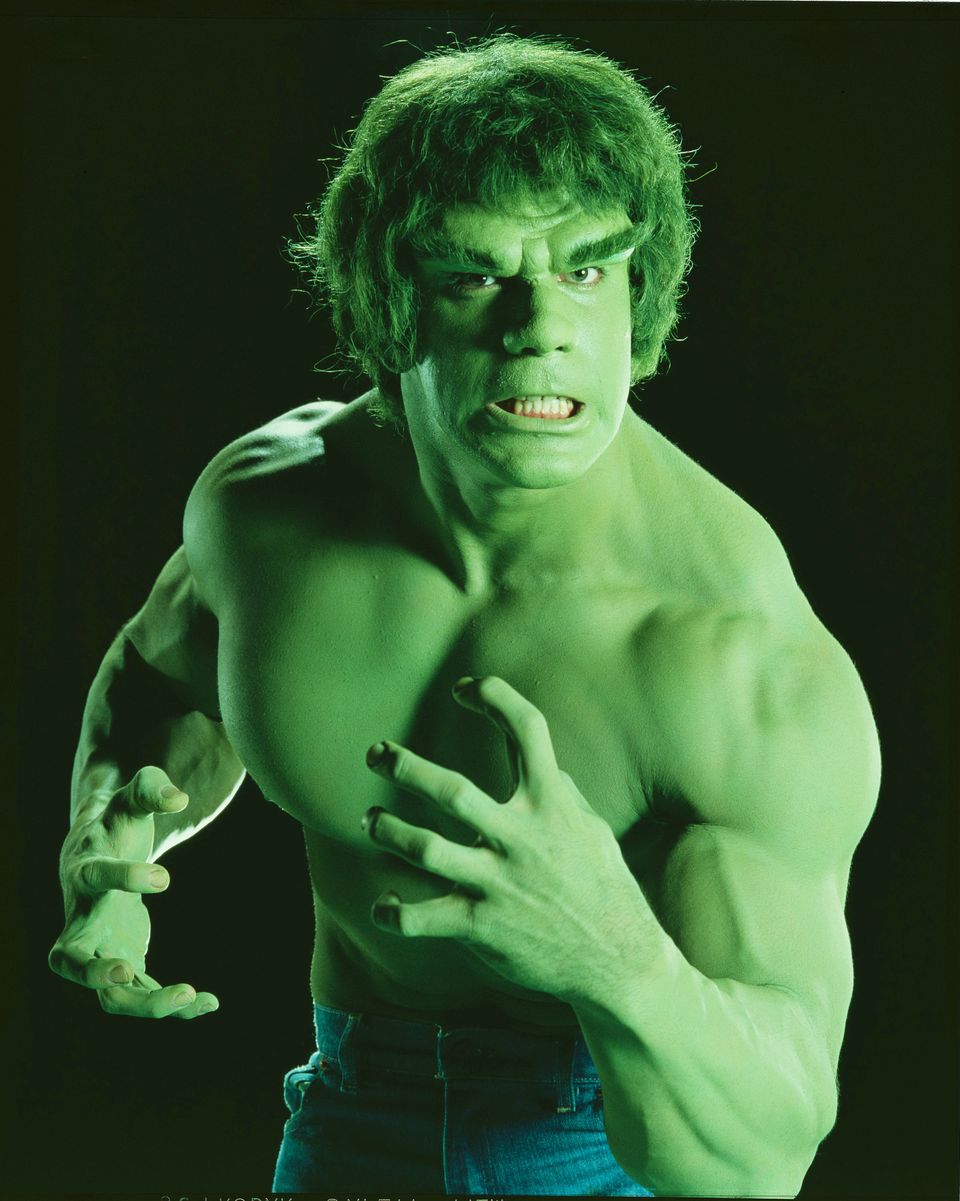