Brooklynites love to get their freak on, and they like it loud -- so loud that the neighbors are complaining.

The analysis pins the most complaints to 7201 Ridge Blvd. in Bay Ridge, a deceptively sleepy neighborhood in southwest Brooklyn that's probably best known for its ethnic food and conservative politics. 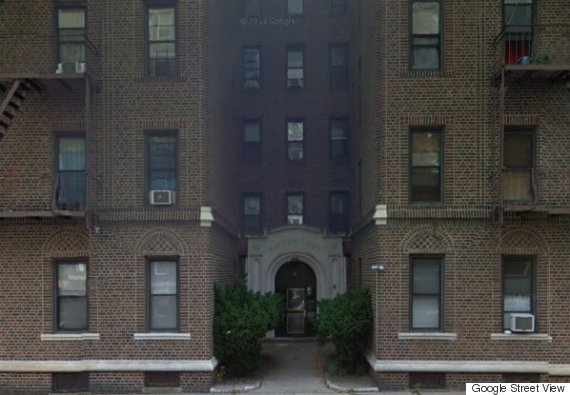 7201 Ridge Boulevard in Bay Ridge logged the most loud sex complaints of any address in Brooklyn, according to city data.

In fact, DNAinfo found that neighbors at the aforementioned address complained about one couple in particular six times between November and December.

“Neighbors are having very loud sex with the windows open that can be heard throughout the whole [building]," one complaint, filed at 4:40 a.m. Nov. 14, 2014, said.