Louis C.K. took home the Emmy for Outstanding Writing For A Comedy at the 64th annual Emmys awards ceremony for his work on "Louie".

"Well, I won an Emmy just now," C.K. said after he took the stage. The comedian closed his relatively serious speech with, "Mary and Kitty, your daddy won an Emmy."

C.K. also picked up another Emmy on Sunday night for Outstanding Writing For A Variety Special. 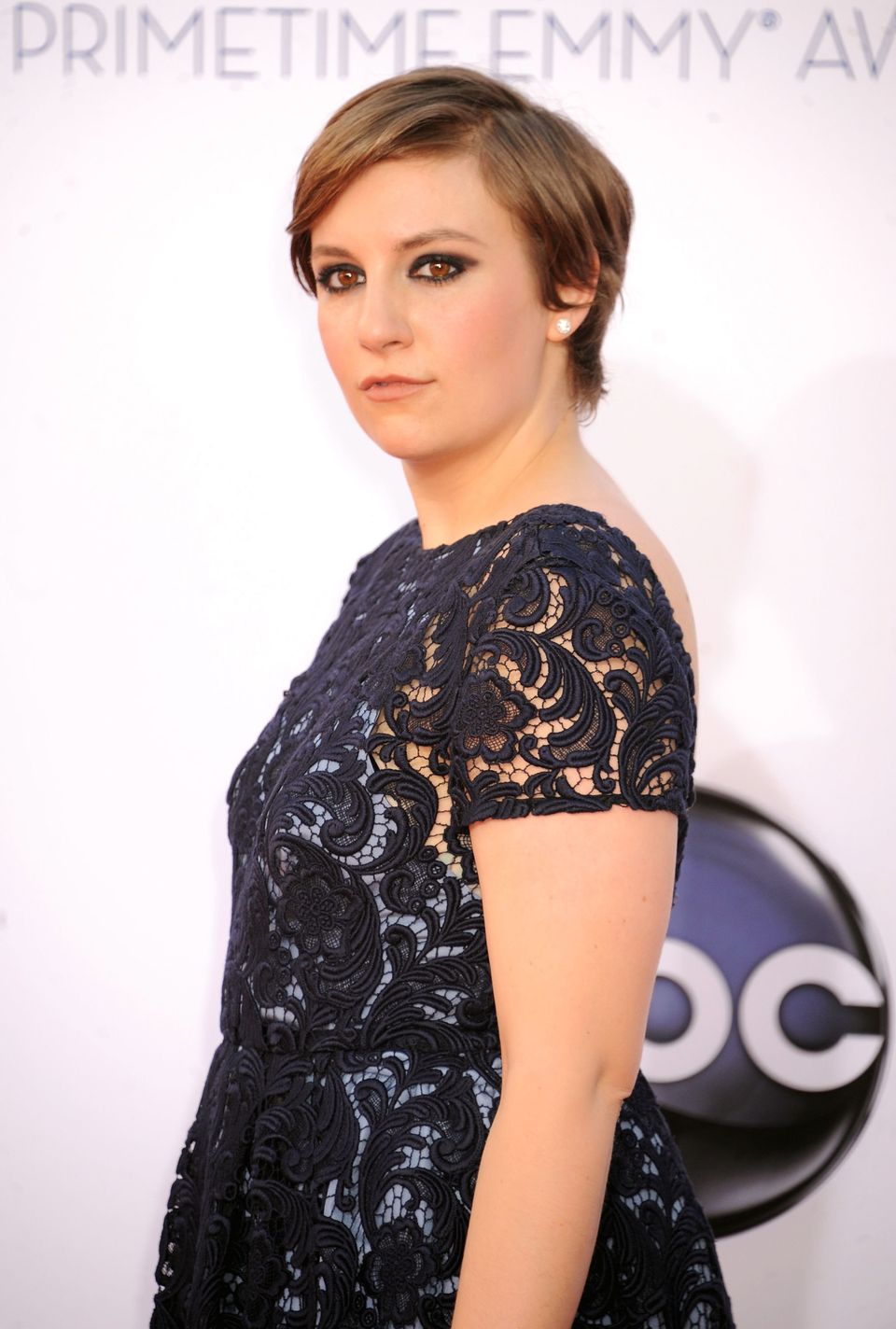 1 / 19
Lena Dunham
"I can't tell you exactly what's going on. It would be a spoiler alert. It involves sex, sharp objects ..." -- Lena Dunham to Ryan Seacrest after he showed a pantsless on-set photo of her from "Girls"
FilmMagic, Inc