Louis C.K. on Wednesday night added his voice to the chorus of comedians standing in support of Charlie Hebdo, donning a homemade T-shirt for his show at Madison Square Garden just hours after terrorists stormed the office of the satirical newspaper in Paris and killed 12 people.

In a departure from his typical outfit of jeans and a black T-shirt, the stand-up comedian instead donned a red shirt with big, apparently handwritten block letters spelling out "CHARLIE HEBDO." 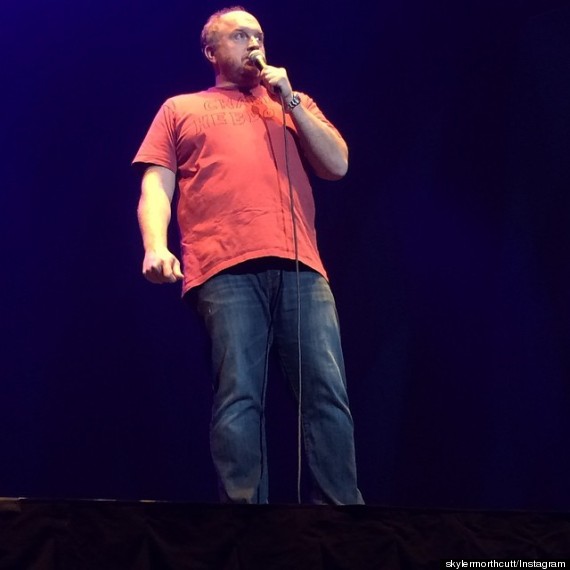