Louis C.K. announced Friday that he'll be taking an "extended hiatus" from his much-loved series "Louie" in order to pursue other projects. But Saturday, the comic revealed a consolation prize for fans: He's released a new special on his website called "Live at Madison Square Garden."

Sure, it's not all-new material. Some of the Madison Square Garden show, he explained in a letter to fans, was repeated from his last special, "Live at the Comedy Store." BUT some of it wasn't. So if you didn't make it to New York City to watch any of the last three shows he did at MSG -- most of you, probably -- parts of it will be new to you. It costs whatever you feel like paying, anywhere from $1 to $85.

Louis C.K. continued on in his letter to let us know he's having a good summer, and feels pretty good about the world, even though parts of it are "a huge mess."

"I hope you're all relatively okay or better," he wrote. "I hope that nobody shoots anybody today. What are the odds of that? Low. But I hope it." Same.

PHOTO GALLERY
Celebs Who Won't Do Nudity
Download
Calling all HuffPost superfans!
Sign up for membership to become a founding member and help shape HuffPost's next chapter
Join HuffPost 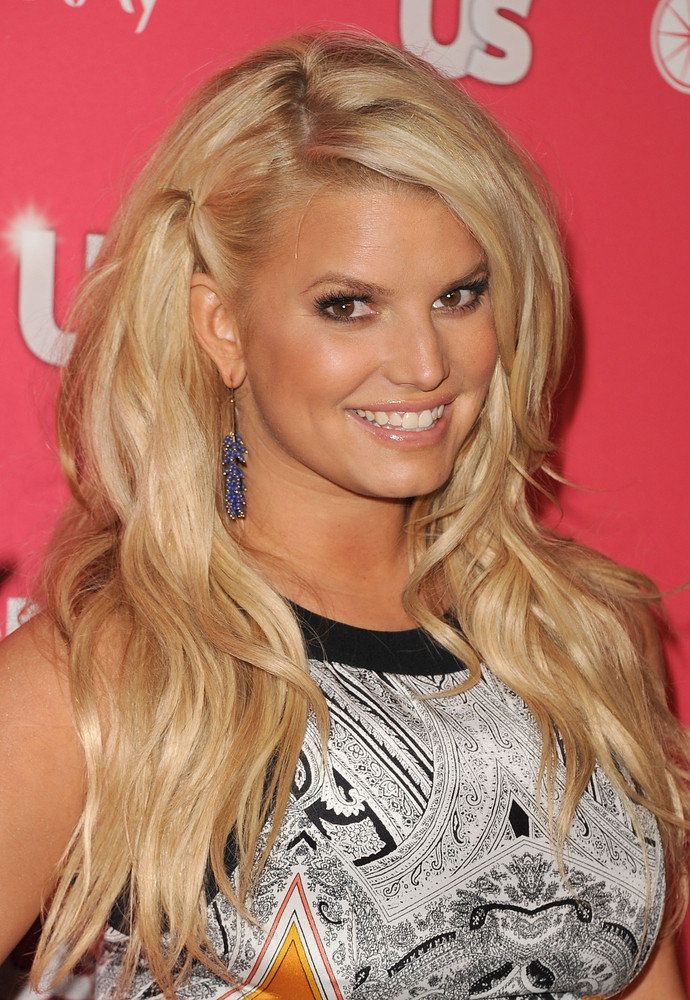 1 / 16
Jessica Simpson
<a href="http://www.ranker.com/list/the-15-hottest-actresses-you-will-never-see-naked-on-film/ihateeverything?limit=25" target="_blank">She says</a>, "I will never do nudity. I don’t care how dark and intellectual the role could be, you know. I don’t care if I frickin‘ could get an Oscar for it, I’m not going to do it." Not that anyone has ever accused her of being dark and intellectual...
Getty