So much for “Larry shippers.”

One Direction star Louis Tomlinson appears to have used Instagram’s new moderating features to block his followers from using the word “Larry” in their comments on his photos, E! Online reports.

For the uninitiated, “Larry” is a nod to “Larry Stylinson,” a mashup of Tomlinson’s name with that of bandmate Harry Styles. The nickname was created by fans who’ve “shipped” ― or fantasized a romantic relationship between ― the two men.

Indeed, The Huffington Post tried using the word in a comment on Tomlinson’s Instagram page, and while it remained visible to us, it wouldn’t appear in the comments underneath one of his photographs. Of course, that hasn’t stopped fans from posting variations on “Larry” on his Instagram, including “Lerry” and “L arry.” Others have used the hashtag #FreeLarry.

Tomlinson, 24, has been dating actress Danielle Campbell since late 2015. He has a 9-month-old son, Freddie Reign, from his previous relationship with Briana Jungwirth.

He previously blasted the “Larry” buzz in a 2012 tweet.

@skyleridk Hows this , Larry is the biggest load of bullshit I've ever heard. I'm happy why can't you accept that. 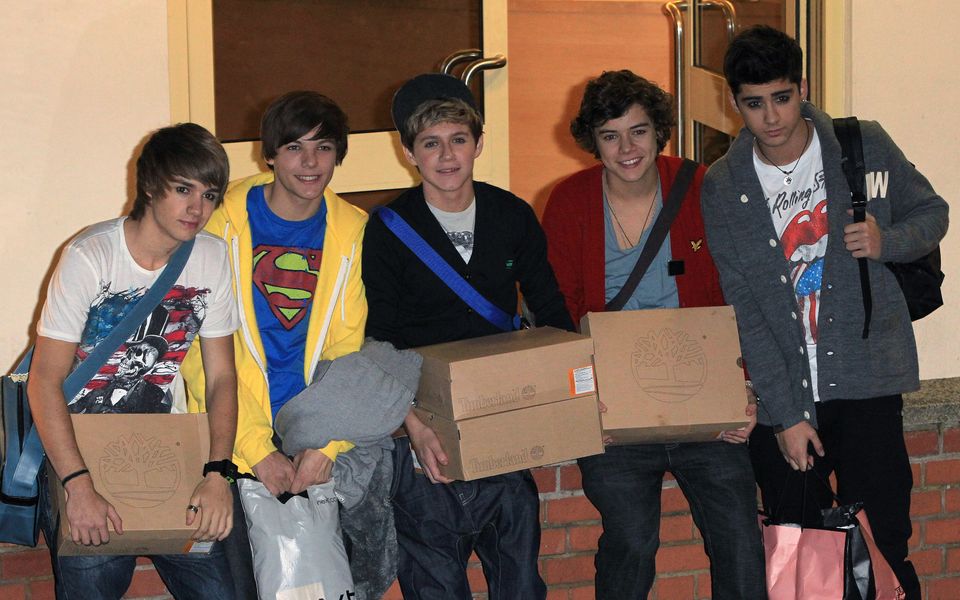