After more than three years together, One Direction’s Louis Tomlinson and girlfriend Eleanor Calder have reportedly parted ways.

"Louis and Eleanor split up two weeks ago," a rep told People. "They have not announced this as they wanted some privacy during this time."

Tomlinson and Calder, a student at the University of Manchester, have reportedly been dating since the fall of 2011. According to the Daily Mail, the couple were introduced to each other by Tomlinson’s band mate Harry Styles.

"Louis is really upset about it all," a friend of the 23-year-old singer told People of the split. "They tried really hard to make it work but it was just impossible, he's away for nine months a year and they just grew apart." 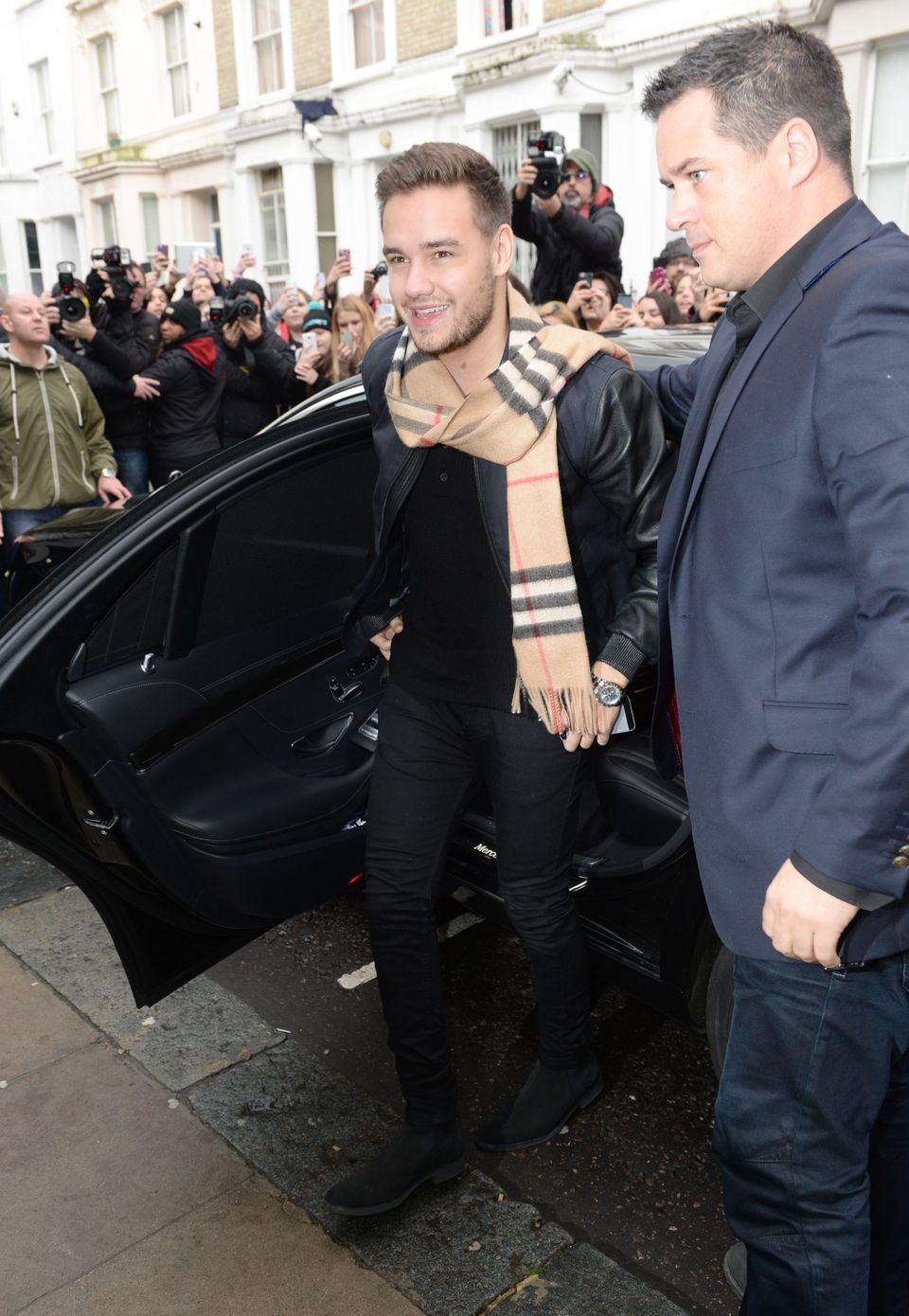