There are many ways to pronounce Louisville and a lot of different ways to see this historic town. Full of Victorian architecture and traditions tied to the Kentucky Derby (mint juleps, big hats, Hot Browns), it's also a very young town bursting with life.

Simply put, Louisville is full of bourbon, bluegrass and basketball -- what more could you ask for?

Here's what to see and do when you visit:

1. Explore Old Louisville and its thousands of historic homes.

Old Louisville is one of the largest Victorian districts in the United States, and "beautiful" is an understatement. It isn't quite as spooky as the Waverly Hills Sanatorium, but it does have a history of ghosts.

2. Check out the Louisville Slugger Museum.

It doesn't matter if you're a baseball fan or not -- you'll still get a kick out of seeing the World's Biggest Bat, checking out the Signature Wall, posing with sculptures of old players and possibly taking home a personalized bat.

3. Take in a Louisville basketball game... if you can get tickets.

University of Louisville fans are crazy for their Cardinals, and the best example of that is the atmosphere in the KFC Yum! Center. The powerhouse program has some of the best fans in the world, spearheaded by Coach Rick Pitino and an awesome cheering section.

4. Or just tour the University of Louisville's beautiful grounds. 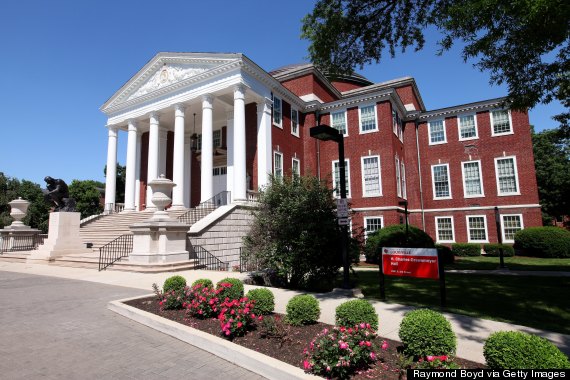 Go Cards! U of L has gorgeous grounds -- a perfect mix of green grass, brick buildings and white columns. Also look around town to see if you can spot any crazy Cardinal tattoos or lawn art.

5. Check out the home of the Kentucky Derby. 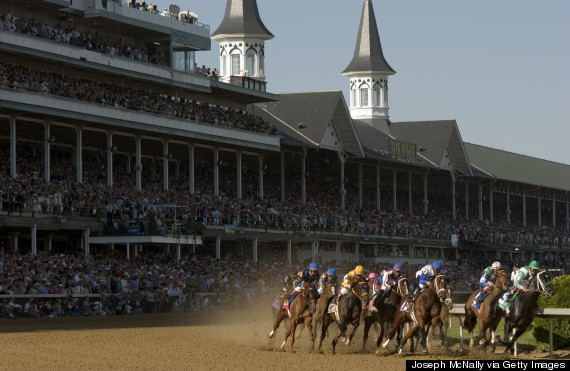 It's always Derby Day at Churchill Downs, home of one of the world's best horse races. Glimpse down Millionaire's Row where all the fancy people sit, take the kiddos to the Junior Jockey Club, and try your luck on one of the races.

6. And remember, the bourbon is better there than anywhere else.

Kentucky makes 95 percent of the world's bourbon and has more barrels of bourbon than people, so if you don't drink it while you're here, you're doing something wrong. Let a driver guide you through the nine distilleries on the famous Bourbon Trail, or try drinking your way through the Urban Bourbon Trail.

7. ...and so are the Hot Browns, your new favorite sandwich.

As one of the most famous (and delicious) Louisville traditions, Hot Brown sandwiches are so ooey-gooey good it's no wonder the birthplace of the sandwich, The Brown Hotel, sells more than 800 in an average week. See how many you can eat by chowing your way through The Hot Brown Hop tour.

8. Tour one of the most haunted places on Earth.

Waverly Hills is a historic gothic sanatorium, and it doesn't get much scarier than that. It was once, according to the Waverly Hills history page, "a city in and of itself, complete with its own zip code" that housed patients with tuberculosis. Today it's visited by shows like "Ghost Hunters" and "Paranormal Challenge" and a hot spot for some Halloween fun.

When you think of Louisville, the words "street art" probably don't come to mind, but they should, because it's everywhere. The Louisville Street Art website keeps tabs on the art -- the most well-known being "Kentucky Rushmore." Painted by artist Margaret Morely, it depicts Muhammad Ali, Abraham Lincoln, Colonel Sanders and Secretariat -- some of the most famous figures to come out of Kentucky. 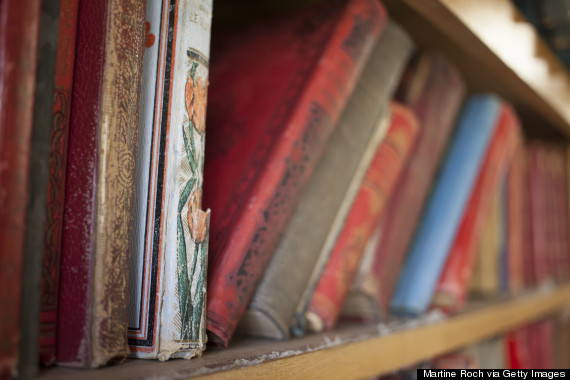 The pieces here are outdated, eclectic and all-around awesome. Head to Louisville favorites like Crazy Daisy, Joe Ley and the yearly Locust Grove Antiques Market to find the perfect knickknacks to add to your home. 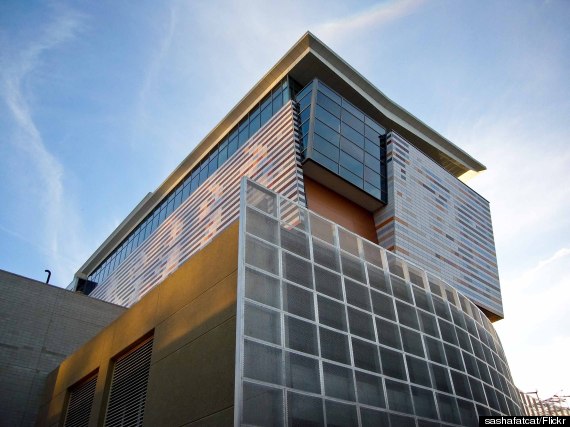 12. And at night, head to The Louisville Palace. 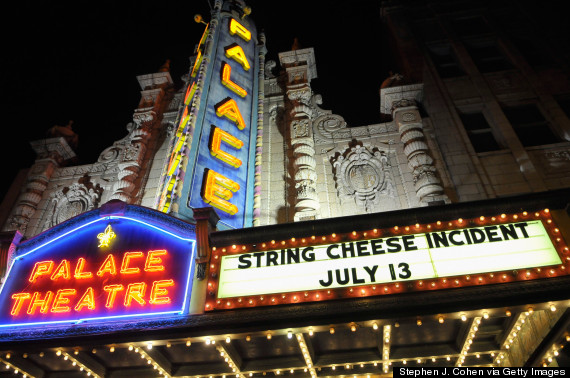 The Louisville Palace is the place for all your favorite shows and concerts in the Theatre District, and according to reviews, there isn't "a bad seat in the house." Located close to The Brown Hotel, you can eat a Hot Brown and then hop over to the Palace for some good old-fashioned fun.