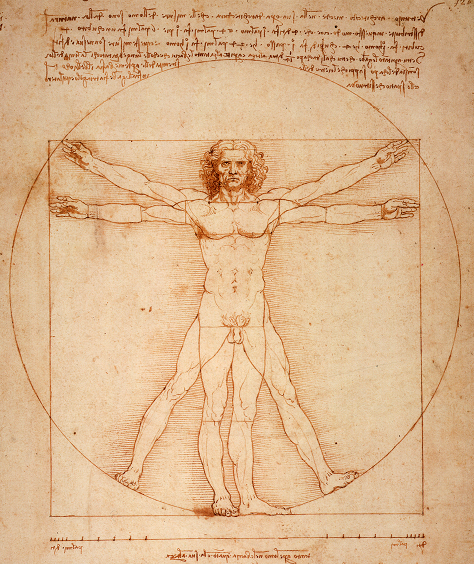 I could write this as an open letter, but there are already enough of those telling you what you should do differently.

I used to read some of these "open letters to men" and "open letters to women" trying to bridge the gaps between how we see things, but ultimately, most of them amount to kicking around old stereotypes and blame.

Let's write each other some closed letters instead. Write down what we really feel, seal it up and send it. This one, though, is a love letter -- a thank-you note. I have learned so much from you, from those of you I have loved, those of you I do love, those of you I will love.

I've learned that being a man can't be summed up in a bulleted Internet list any more than being a woman can.

I've learned that the world thinks you are both a villain and a hero, and that there's no in between for you (even if inside you feel like something different altogether).

I've learned that "tough guy" is something you're taught early, that you aren't always given another option, even though it hurts when your heart gets broken and tear ducts are part of being human, not just female.

I've learned that violence isn't relegated to the Y chromosome. Hatred is part of our legacy as humans, and you want to change it as much as I do. I don't look at you across a dark parking lot and wonder if you'll rape me. I look at you and see a man, a human, a person. I see you, and not the actions of people who think that strength is derived from damaging others, who twist up sex and power together and use it as a weapon to keep from feeling.

And no matter how many sitcoms they make full of bumbling idiots, I celebrate Einstein, I celebrate the many men whose minds have blown mine wide open. Because I've learned that being a man means fighting those stereotypes and rising above them. I've learned that there are as many ways for you to be brilliant as there are drops in the ocean, and listening to you talk about your ideas fascinates me.

I've also learned that silence is powerful. I've learned that working side by side in the quiet can ground me, heal me, in ways that hours of therapy can't. All those open letters telling you how to talk to women better? Maybe we could take some time learning how to listen to your quiet, how to learn from being with you instead of throwing words at every problem.

I've learned that you are great at fixing things. That it makes you happy. That what makes you feel joy is to fix someone else's problem. And for all the trouble it's caused, you trying to help us when what we wanted was to vent, I'm sorry. Because to find your joy in helping someone else is one of the most beautiful things I can think of. I want to learn to let you help me.

I've learned that your strength isn't measured in pounds lifted or punches thrown, but of the times you restrain yourself and temper that force with precision. Strength is when instead of throwing your weight around, you hold back. You don't need to have the last word. (That's what being a bigger man is anyway.)

I've learned that you feel awkward inside your body, too, but no one lets you talk about it. (It's okay. We all do. We're all 14 years old on the inside, and trying to learn how to dance.)

And I have learned from you that even this does not define you. That you and I are limitless. We can't fit on this page. We aren't done writing yet. And I can't wait to see what I will learn from you next.

Because of all of this, and so much more, thank you. You are already a good man.

Adapted from its appearance on The Good Men Project.