This Valentine’s Day, in addition to the usual barrage of couple photos and “single life” memes, another theme emerged on social media: love as a radical, political act.

On Feb. 14, the Women’s March and other groups launched the hashtag #RevolutionaryLove, asking followers “to fight for social justice through the ethic of love” and post love letters on social media written to others, to themselves and even to their opponents. On the same day, The Huffington Post launched the hashtag #LoveTakesAction, asking people what issues they’ll stand up for.

The hashtags seemed to resonate with people online ― #RevolutionaryLove trended on Twitter at various times throughout the day ― at a time when most Americans are stressed about the country’s future, and waves of protesters are taking to the streets to oppose everything from President Donald Trump’s executive order on refugees and immigrants, to the Dakota Access Pipeline, to recent immigration enforcement raids.

Here are 19 tweets from people declaring that, in the face of hateful acts and discriminatory policies, love can be a powerful act of resistance.

People showed love means standing up to hate and bigotry

People spread love to those most affected by hate and injustice

I'm standing up for LGBTQ youth today, and every day, because I want them to know all types of love are worth celebrating. #LoveTakesAction

Tuesday we're taking ❤ notes to our local mosque. Find some neighbors who may be frightened and show them #LoveLivesHere #RevolutionaryLove pic.twitter.com/na0Py9yqjI

#RevolutionaryLove is doing all I can to be a voice for this angel and stand up for her and others like her who are ignored and oppressed pic.twitter.com/SuwWMfX2l5

This Valentine's Day, remember that love is an action word — and love ALWAYS wins.

@teganandsara I stand up for patients of all colors and their right to receive quality healthcare wherever they live. #LoveTakesAction

I stand up for my friends who are afraid & don't feel free to be themselves in the culture of fear created by trump. #LoveTakesAction https://t.co/H4DLKyzxcZ

People practiced self-love in the face of hate

I am beautiful. I am worthy. I am strong. I am enough. #happyvalentinesday #RevolutionaryLove

Love Letter to Ourselves: we will care for our body & spirit as we rise in moral resistance. #RevolutionaryLove pic.twitter.com/E17BXhS1EN

What do YOU stand for? https://t.co/phJGuunjNz#LoveTakesAction 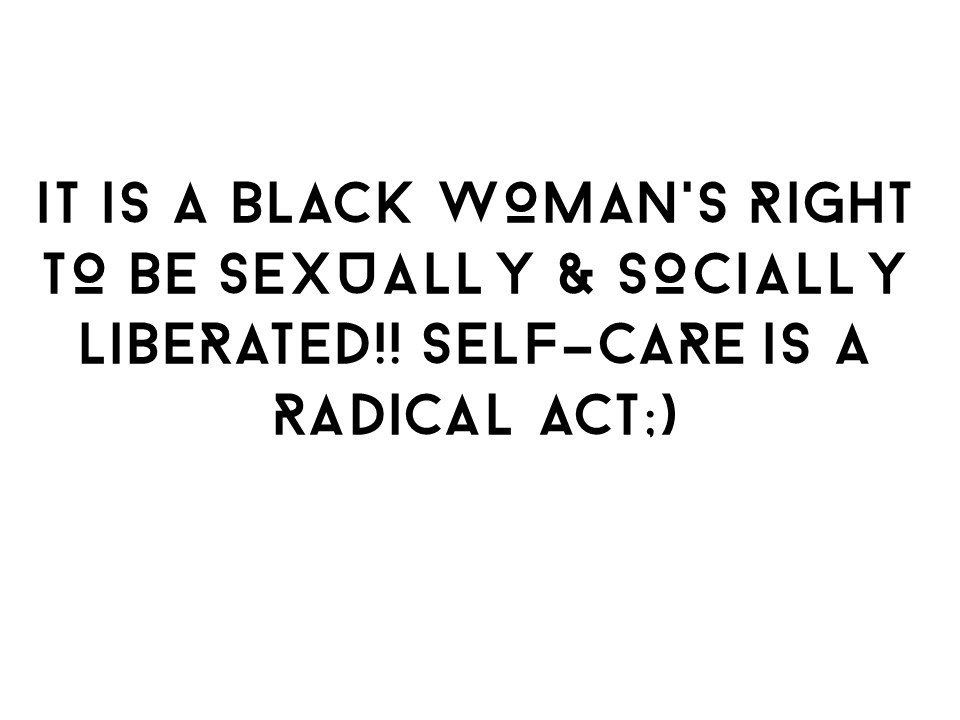