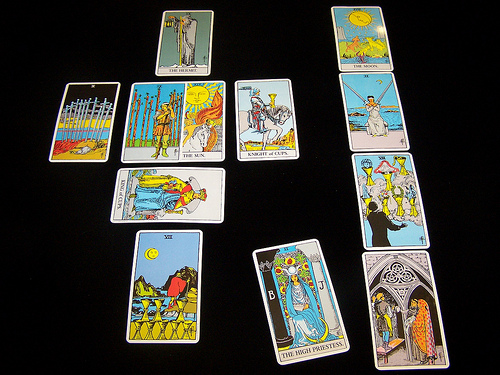 Intuitive with a passion for politics