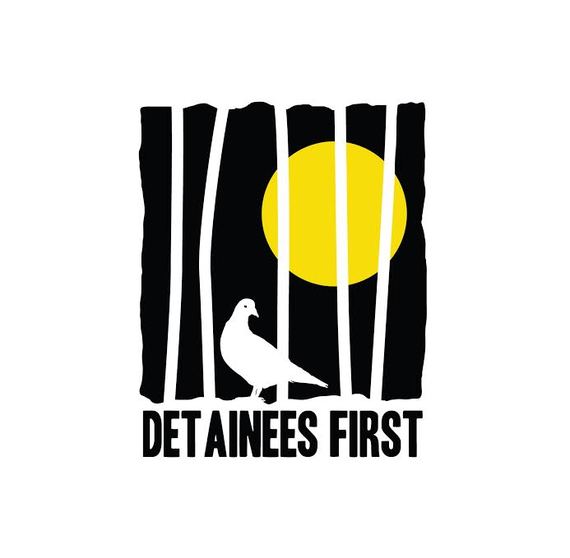 I sat there and listened to her as she poured out her soul. She spoke of a life that was long gone and a nightmare that never ended. She told me stories of happiness, anguish, love, and loss. I listened to her unable to say a word. Tears formed in my eyes as I took her pain, and cradled it in my hands without judgment. This is what I heard...

He and I are two, but sometimes I think that we might be three, even four, and never just one. I love him, but I don't love myself with him. I see the world through him, and I hate what I see. I speak his thoughts and I don't really understand them.

When love turns to an impossible mission, when words are not enough, and everything becomes black or white, we forget how to smile, to cry and to play like two little children.

Are we humans or has the war stolen our humanity? I saw him in his corner, lost, and afraid I didn't know what to do. I cannot change the past; I cannot stop them from arresting him. I cannot pause time and stop them from beating him. I know how dark it was there, in a room that was not even big enough to lie down. The rats even left it. How could one human decide to put another human in this hell? How could one human decide to strip a man of his love and his identity and transform him into a mere prison number? My love had a number, I don't know the number, but I would love to imagine that it was a nice number, maybe ''777'' ...

I lost my love there, and he lost his soul. I met him for the first time after he was released. I couldn't tell if he was different because I didn't know him before, but he also tried to be funny, and positive. He wanted to appear that he was normal.

Perhaps he had decided to think like the rats and leave his memories behind to poison the monsters that controlled the prison. 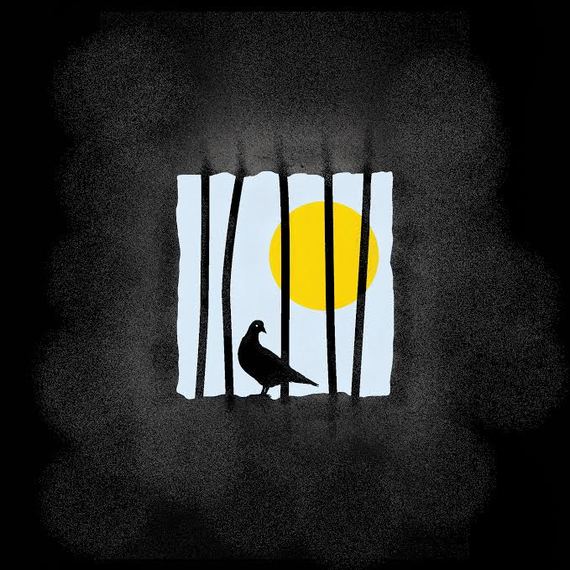 Now I see him. He took them all with him, the rats, the memories and the memories' poison, all together in a new place. Now he even misses his life in prison. He thinks that it would have been better to die there than to come out. He is numb, and I love him; I don't know if love is enough because I am also lost, numb and I need him. I really want him to be with me to understand; to wake up. I need him to let it go!

I am not stronger, I am not a dreamer, I am giving up, and he is still there. A flicker of light and a wisp of smoke-I see him. He is smoking his cigarette in the corner and I am on the other side begging for him to open the window. The smoke is killing me, and the stench of his rotting memories is suffocates us.

He looks at me and says nothing, but I know when I will leave he will cry and he will miss me. Yet, I know he won't stop me for real, and I know that he will continue smoking in his corner, until the day he can forgive himself.

I will miss the rats, the poisoned memories, and our place. Not yet though...not yet. I am still here and we are together, and we will be together until I am completely poisoned.

My love was arrested because he participated in demonstrations in Damascus/ Syria. After being realised, he fled the country because he did not want to get arrested or even killed. He is outside the country now, and he took nothing except me, his cigarette, and a shade of himself. I wish I had been left there, I wish I no longer loved him. However, until you choose something, everything remains possible, and I have chosen my love, I have chosen him, and I would choose him again.

To end up my story, I have a request to make, a huge demonstration is taking place in Paris on the 11th of June, aiming for a 1000 detainee pictures, dead or alive, to be shown to the public. The pictures can show detainees detained by armed groups or by the Assad regime.

Please join, maybe that would change something, maybe if you accept to come, then my love, 777, will agree to join as well and he may be able to remember me, and I can finally call him again by his name.