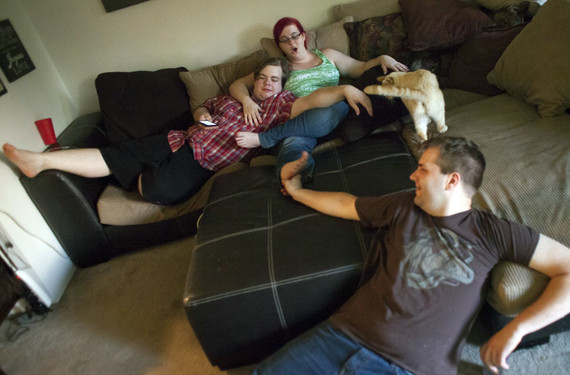 "Love, Multiplied" is a story about Brittany, Cliff, and Dave, who are a polyamorous trio living in Tacoma, Washington. The three are in a committed relationship and are raising a young boy, Gareth. This photo essay of mine was part of an evening projection series at the 7th Yangon Photo Festival in Myanmar (Burma) last month, where the theme, "I Love You," was a fitting one. The story was also featured on Vocativ.com with text by Luke Malone.

Although Brittany and Cliff are legally married, they plan to hold a ceremony with Dave to make his part of the three-person marriage as official as possible. Gay marriage is now legal in Washington state, but marriages with multiple people are not legal. This isn't stopping them from living together as a relatively normal, typical family unit. 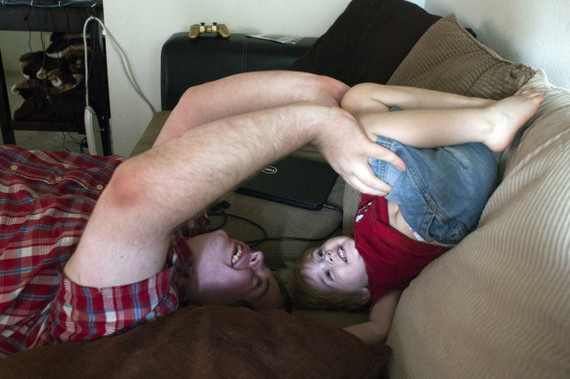 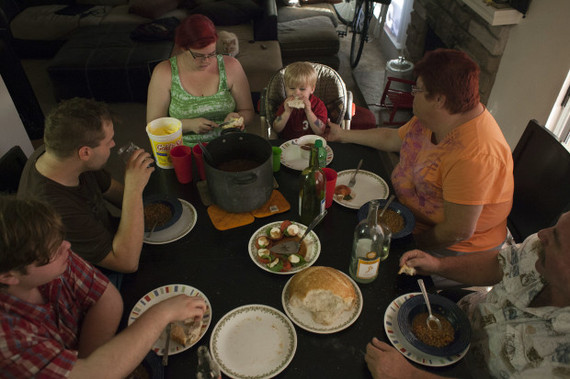 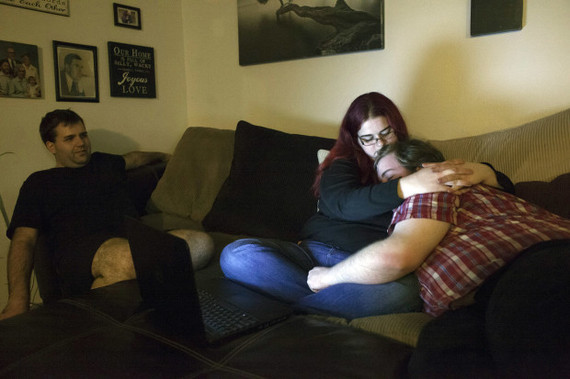 Gareth is the biological son of Brittany and Cliff, although Dave shares parenting duties. Gareth considers both men to be father figures and isn't quite yet at the age where he knows that his family is different than others. At this point, Gareth seems better off than most kids since he has one extra parent. Despite a decreasing issue with speech delay, Gareth seems happy, healthy, and normal. 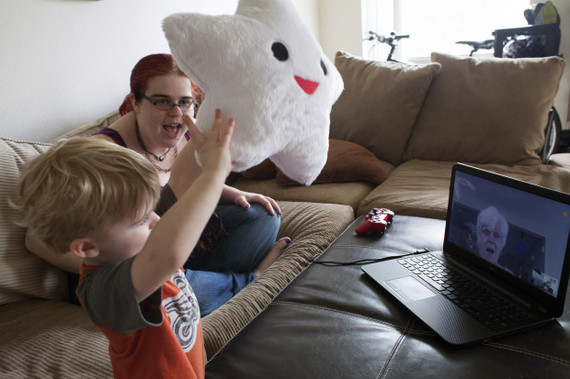 When presenting this work in Yangon, some audience questions revolved around how these three can make the relationship work. After all, don't they get jealous? For me and many like me, jealousy would get in the way. With Brittany, Cliff, and Dave, jealousy isn't really an issue. They approach their lives in a pretty logical way and they are able to think their way through issues, if they arise. 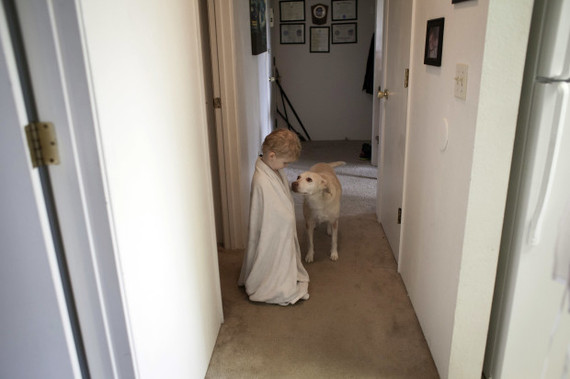 I've found that polyamory tends to be more popular among logical, analytical personalities. In my opinion, this is because if you approach relationships from a logical point of view, non-monogamy with multiple committed partners makes a lot of sense. However, most people aren't ready to take the risk to try to make polyamory work. Those that do tend to be the kind of people that work in tech fields or at places like Microsoft, which is my theory as to why polyamory is popular in the Seattle area. It's also a liberal part of the country and a relatively large population center, but I still think that left brain/rational personalities are more likely to try polyamory. 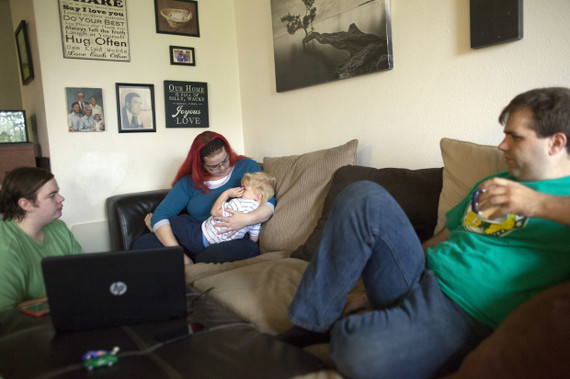 All in all, polyamory just works for Brittany, Dave, and Cliff. And I am happy for them. They would also tell you that for them, polyamory is at times a method of survival. Living on a tight budget, polyamory simply helps them to be able to get by and to support a child. In this arrangement, Gareth has the love and financial support of three parents ... and, after all, it takes a village to raise a child, right?