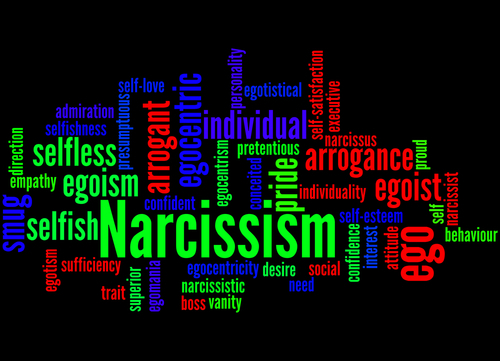 I am deviating from my usual health and tai chi blog to tell a different story. I went to Washington twenty some years ago to fight for medical privacy. I was the only individual who testified against a so-called medical privacy bill introduced by Senator Robert Bennett. Yet, the New York Times covered the story on the front page. Despite the small size of our group we had worked tirelessly to form a broad and deep coalition to stand with us. That is why this single testimony kept this bill from being passed. The next five years were tough and grueling. We made modest gains for the public protection but suffered major disappointments and I endured nasty personal attacks. I decided I wasn't cut out for politics. I left the fight for others to continue. I am no stranger to hard work. I graduated Dartmouth Medical School when I was 21 years old. But this, this was too much.

So I ask myself, how does Hillary Clinton do it? The road is blocked here so she turns there. It is blocked there and she keeps turning and turning making things better for people for almost fifty years. It is unfathomable to me how she does it but she is a force of nature. While I don't agree with all of her policies or decisions I believe she is trying and has had success in moving the ball forward and that is a very hard thing to do.

Turning attention to the other presidential candidate, as a psychiatrist I am loath to diagnose without examining a patient so instead I thought I would explain a few tools that we use when thinking about diagnosis. Rather than look at the DSM V or toss out diagnostic labels I thought I would consider instead defenses. You know, the things we use on a daily basis to help us get through the day like rationalization.

George Valliant is a Harvard Medical School professor. He is also one of the pioneers in the study of adult development. In the course of his work he studied and wrote on ego defenses. He came up with what I consider a simple and helpful way of looking at how we protect ourselves against anxiety and how it affects how we look at the world.

The pathological defenses are the most troubling ways to protect oneself from anxiety and are associated with the most severe diagnosis. These include psychotic denial and delusional projection. The patent denial of a moral or psychological deficiency in oneself and instead attributing it to a deficiency in another individual or group is an example of extreme projection. The Mayo Clinic describes narcissism as having trouble handling anything that may be perceived as criticism. They say you may have secret feelings of insecurity, shame, vulnerability and humiliation but to feel better, you may react with rage or contempt and try to belittle the other person to make yourself appear superior. This is an example of extreme projection.

In contrast the mature defenses include: acceptance, altruism, courage, emotional self-regulation, gratitude, humility, respect and tolerance to name a few.

The idea that in these perilous times we need less of these more mature ways of coping with our fear and anxiety is absurd. Reverting or regressing to isolation and projection of our worst fears onto nameless faces will not better serve us. Doing so merely makes the world seem like a more terrifying place than it is in reality and it is already scary enough. If we can instead recognize that evil exists but it is not everywhere and there are many good people with whom we can work, we can fight blinding paranoia and ISIS as well.