In honor of South by Southwest, the music festival taking over Austin, TX this week, we're interviewing the bands and musicians who've traveled far and wide to play and celebrate indie music. With this international spirit in mind, we've asked them to talk about their hometowns, exploring the art, music and food that make Gothenburg, Sweden or Cape Town, South Africa destinations for culture vultures everywhere.

Dunja Ercegovic started playing music in her home country of Croatia just two years ago. Since then she's opened for Kurt Vile and Tame Impala, played to sold out crowds in Zagreb, traveled internationally to places like Vienna and Chicago and finally made her way to Austin, TX for South by Southwest. Not bad for her rookie years.

Ercegovic plays under the name Lovely Quinces, blending folk and indie rock à la Land of Talk or Fleet Foxes. She counts Joni Mitchell and PJ Harvey amongst her heroines, influences that can be seen in her acoustic guitar and harmonica-heavy songs. Essentially, she's channeling the best of Americana and melancholy rock from the depths of the Balkans, all on her own. (As she states on her Facebook, "We are Lovely Quinces. We meaning me, myself and I, for now.") 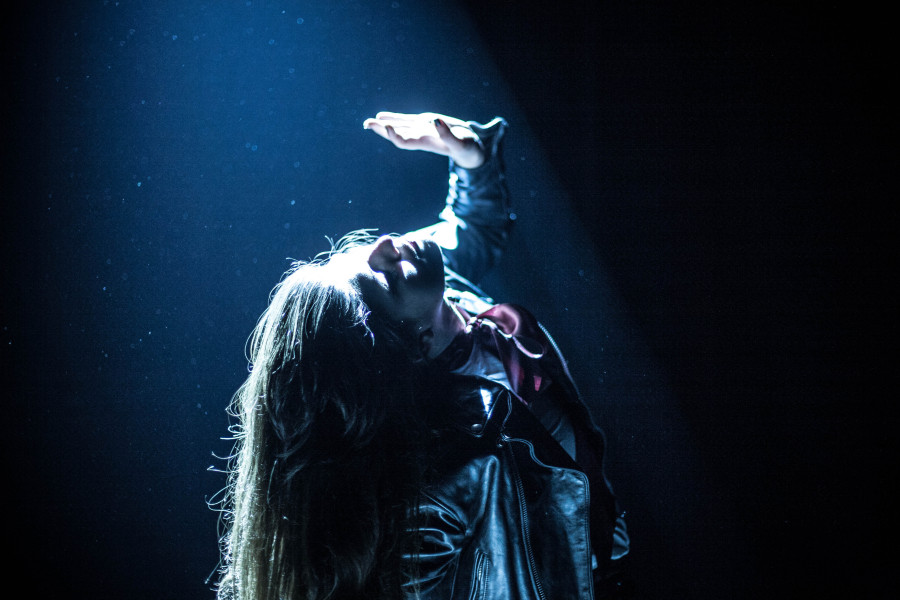 In the run-up to her performances at SXSW, we chatted with Ercegovic about her home city, Split. Behold, 8 things you didn't know about Croatia's music capital.

"The whole city is an attraction because it is 1,700 years old and it was centered on the structure of the ancient Roman Palace of the Emperor Diocletian."

2. If you've been to Spain or Italy, this is your next Mediterranean destination.

If she had to compare her hometown to any other city in the world? "Any city in Italy or Spain probably. The vibe and atmosphere is pretty much that way." 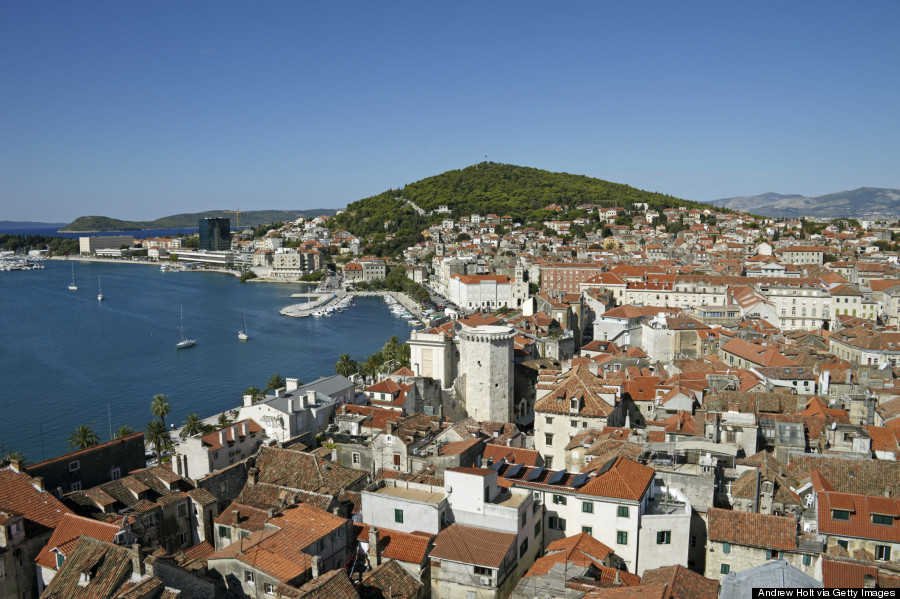 3. You'll need to be prepared to eat fish.

"In Split we mostly eat Mediterranean food that includes a lot of fish. There are lot of great restaurants but the most popular is Fifa because its is very cheap, the food is good and the crowd is great."

"Our mantra and motto are usually ''Take it easy'' or ''Fuck it." We are very phlegmatic and enjoy our time to rest and not to think, we don't get excited too much or be nervous for some reason. We just want to drink our coffee and smoke cigarettes and you can see that for yourself if you walk down the promenade during working hours because you can't find a seat in the cafes."

The six words that best described the city, according to Ercegovic: Phlegmatic, Italian, beautiful, easy-going, ancient, and home. 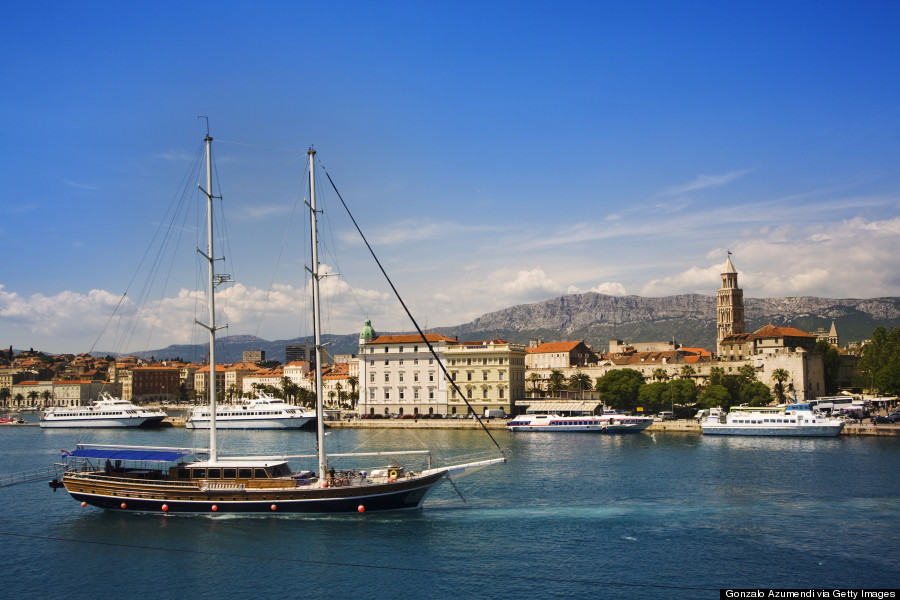 5. There are festivals everywhere.

"Last year we hosted ULTRA party in our soccer stadium, and we had festivals like ENTER festival on Bacvice beach and XSTATIC (an extreme sport festival) too!"

6. The secret "indie" spot is Matejuska.

"I love to walk down the promenade which we call Riva and then at the end of the promenade there is a part by the sea which we call Matejuska where a great deal of people -- mostly from alternative and indie scenes -- sit, drink beer which they bought from a little local market, and just hang out." 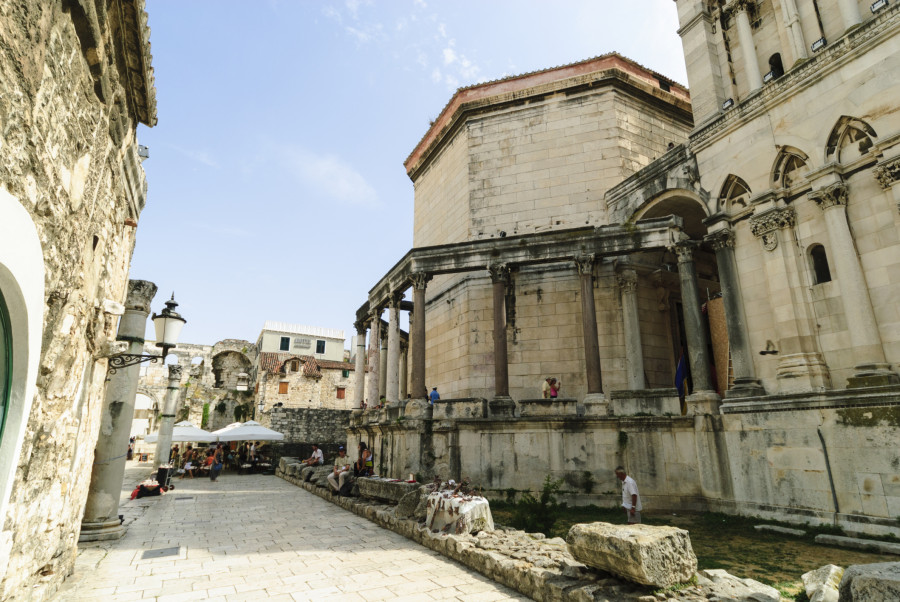 And Ercegovic hopes there will be more room for the indie music community. "Unfortunately, there is not really a big interaction between these artistic scenes. I do hope that will change."

"I can say from my point of view that there hasn't been a band from my hometown that made it on the scene in a long time, even though there are a lot of talented musicians."