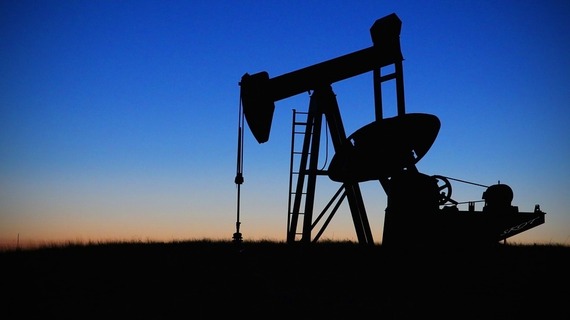 If you own a car and fill it up with gasoline on a semi-regular basis, you've probably noticed you're saving money at the gas pump. Oil prices have been plummeting for most of the year, hitting a low of less than $30 a barrel in early February. Cheap oil means cheap gas, and cheap gas means more money in your pocket. However, what are the repercussions of saving money on a tank of gas, and how long will this trend last?

After growing up in Texas, gas prices in California have always seemed obscenely high to me, since taxes on the commodity hike up the cost in the Golden State. I yearned for the lower prices I got back home, and when I came back to Texas for Christmas I sent my West Coast friends endless, obnoxious pictures of the gloriously cheap price per gallon advertised in glowing neon lettering by Chevron, Shell and Exxon. You could fill your tank for less than $2 a gallon in some places, but economic analysts warn us that while gas prices have been low for an extremely long time, it's not all fun and games, and it won't be this way forever. 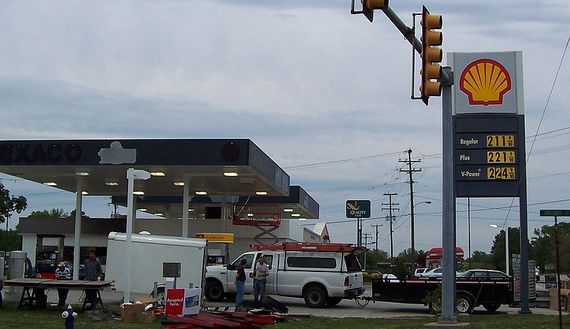 According to the Economist, high crude oil prices in the early 2000s made it easier for oil companies to invest in more complex drilling methods, such as horizontal drilling and hydraulic fracturing, or fracking. As supply increased over the last several years a surplus developed, resulting in lower prices and much higher levels of inventory crude oil, as reported by the U.S. Energy Information Administration, or EIA. In response, drillers have cut costs and increased productivity despite lower prices, while offshore drilling also increased, according to EIA data. 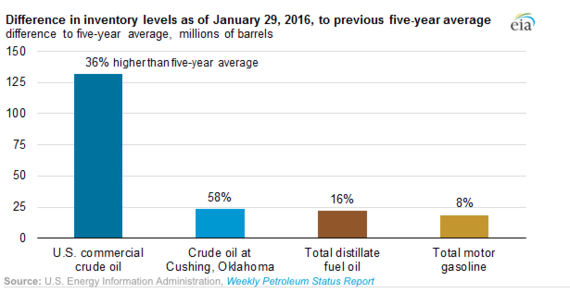 In the agency's most recent report, experts predicted the market would begin rebalancing in 2017, with an estimated 4.1 billion barrels a day being added to global oil supply by 2021. However, external factors have made it harder for officials to make concrete predictions about the industry.

Uncertainty about the economic status of foreign countries has contributed to the glut. In January, the United States lifted economic sanctions on Iran, changing trade relations between the countries and allowing Iran to increase production and exports. This change further increased the already overflowing supply. Economists also forecast lower growth and therefore lower demand for crude oil as a result of devalued emerging market currencies.

Earlier this month OPEC countries met to discuss further action. Instead of agreeing to slash output to raise prices, the countries, wary of having the bigger market share, have increased production. Certain countries, including Saudi Arabia and Iran, have struggled to come to an agreement regarding the target output.

Oil plays a major role in foreign policy decision-making. Crude oil export countries will face economic struggles as a result of these low oil prices, and economic tension historically leads to conflict in already unstable regions such as the Middle East and South America.

Low prices will also ultimately lead to less money spent on new production by companies. While the IEA expects demand to inch its way forward, it will grow, ultimately surpassing the eventually stagnating supply. We want oil prices to increase. Oil drives a major portion of the economy, and while low gas prices mean consumers are theoretically spending their income elsewhere, many are saving it.

Gasoline borders on being an inelastic resource. People need gas to fuel their cars to get where they are going, and they are going to buy it at the market price regardless of their financial situation. However, many of the commodities people would spend their savings at the pump on are luxuries, meaning that should I decide I don't need another pair of shoes I can choose to forgo them (unlike the tank of gas, which I would be stranded if I went without). Economists estimate that many people are saving the money they are not spending on gasoline, instead of injecting it back into the economy.

In the organization's report, IEA Executive Director Faith Birol said, "It is easy for consumers to be lulled into complacency by ample stocks and low prices today, but they should heed the writing on the wall: the historic investment cuts we are seeing raise the odds of unpleasant oil-security surprises in the not-too-distant-future."

Birol warns that while gas prices are low now, they will not stay that way for long, and while it may be saving Americans money now, too long of a rut will have other economic implications.